In Ipoh, country’s oldest bar and restaurant, FMS back in business after 11 years

IPOH, Feb 27 — The country’s possible oldest bar FMS, an acronym that stands for the Federated Malay States, has reopened its doors after shutting down its operation for about 11 years.

With a new name Durbar At FMS, the refurbished bar and restaurant certainly brings back the good old memory of Ipoh during the British colonial era.

Seow Wee Liam, who is a trained architect, runs the Durbar At FMS.

A walk into the restaurant is like travelling into the past as the place is adorned with some of the finest collection of antique timber furniture, classic hanging lights and vintage ceiling fans. 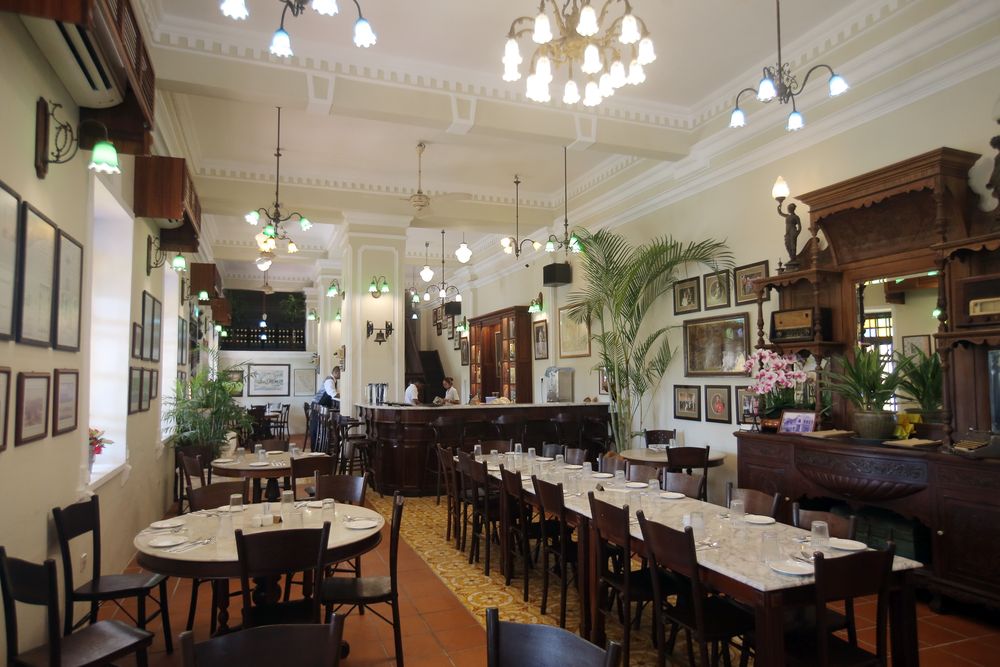 Durbar At FMS maintains the old bar and restaurant setting when it was founded during the British Colonial era.

While maintaining the old bar look and restaurant setting, Durbar At FMS also displays various photographs of old Ipoh during the pre-war time and also some rare copies of newspaper articles which were published during Independence. 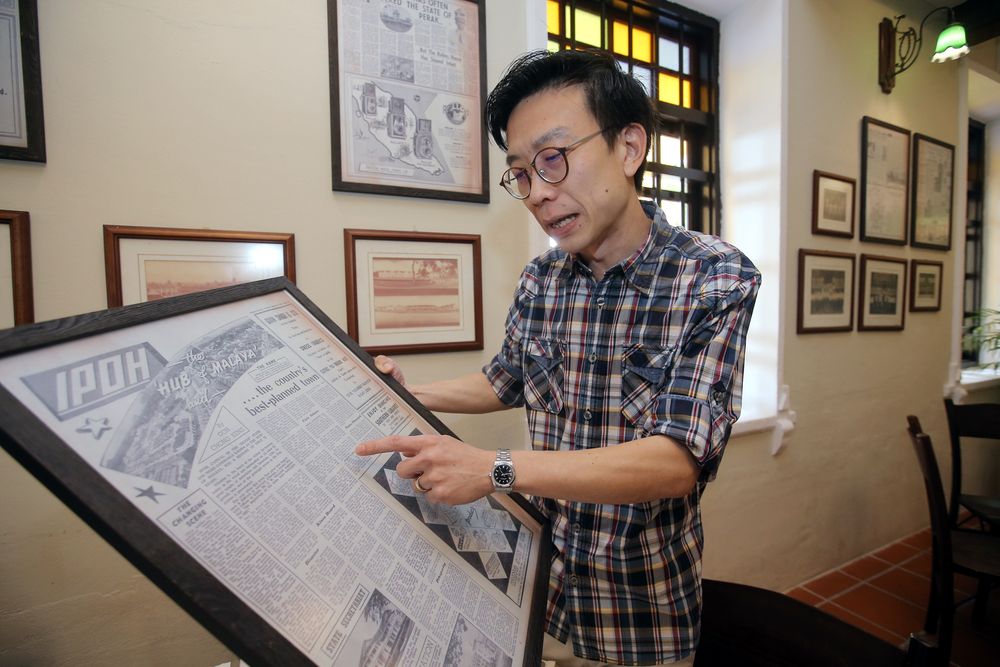 Seow shows the old newspaper articles that were published on Malaya’s Independence Day.

The whole bar and restaurant truly reflects the image of the historical Ipoh Old Town.

The restaurant is currently run by Seow Wee Liam, who is a trained architect, with no previous background in food and beverage. Fish and Chips at the Durbar at FMS.

However, what attracts Seow to restore the historical building and venture into this business is his interest in restoring vintage cars.

“I like to collect antique cars and restore it. It took me a lot of time and effort doing it, but seeing the end result is what motivates me. So that’s how the idea to restore this place came about,” he told Malay Mail.

Hainanese Chicken Chop served at the Durbar at FMS.

“It’s kind of satisfaction for me to see something being restored to its old glory. We have couples coming in at the age of 60s and 70s with smiley faces as they were able to revive their memory here. It’s altogether a different feeling,” he added.

FMS Bar and Restaurant was first founded in 1906 on Market Street by a Hainanese immigrant and it was the archetypal European miners and planters bar. 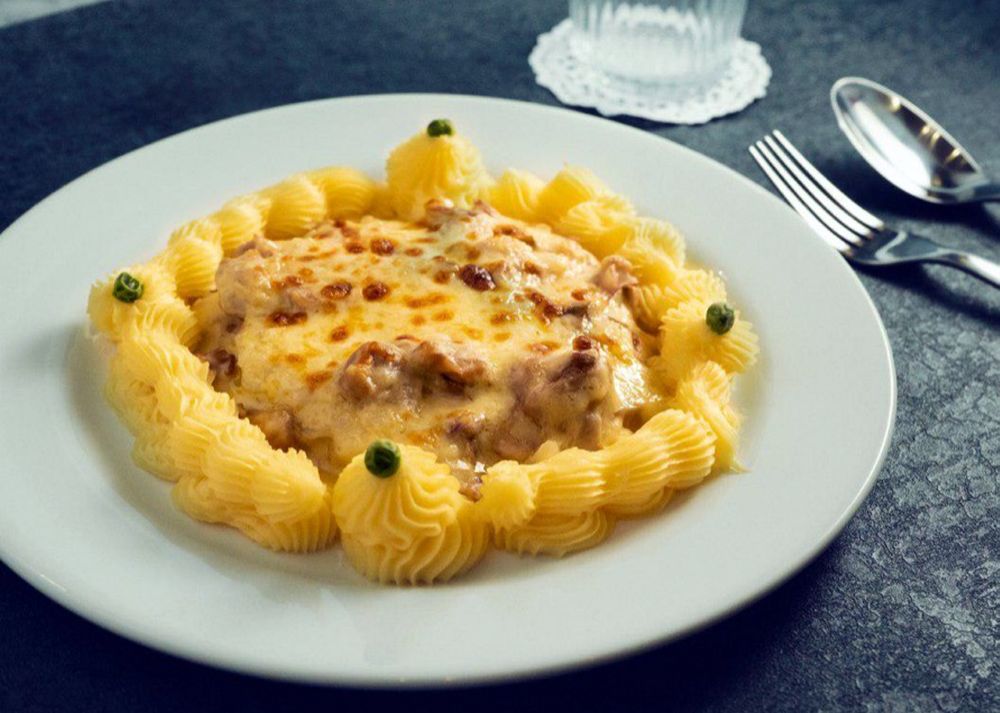 Classic Chicken Mornay at the Durbar at FMS.

It has occupied the present premise, which is located opposite the Ipoh Padang here, since 1923 and has served thousand of patrons for over a century.

According to Seow, Durbar is a Persian-derived term, which means a great ceremonial hall that was widely used during the days of the British Raj, where dignitaries and high society hold reception and gatherings. 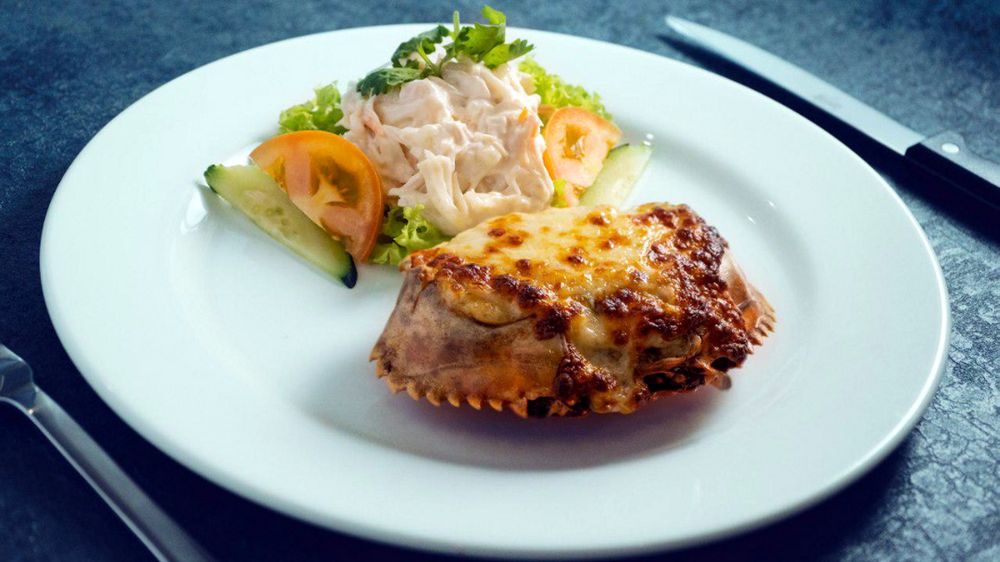 Baked Stuffed Crab served at the Durbar at FMS.

“To us, every person is a dignitary in his or her own right and as such, Durbar At FMS is a great hall to welcome each and every one of you,” he said.

Seow said that the initial plans to restore the building started May last year, but he added the works only commenced in mid-September.

“When we first came in, the owner of the building had removed the timber board from the ceiling and replaced it with a new floor. 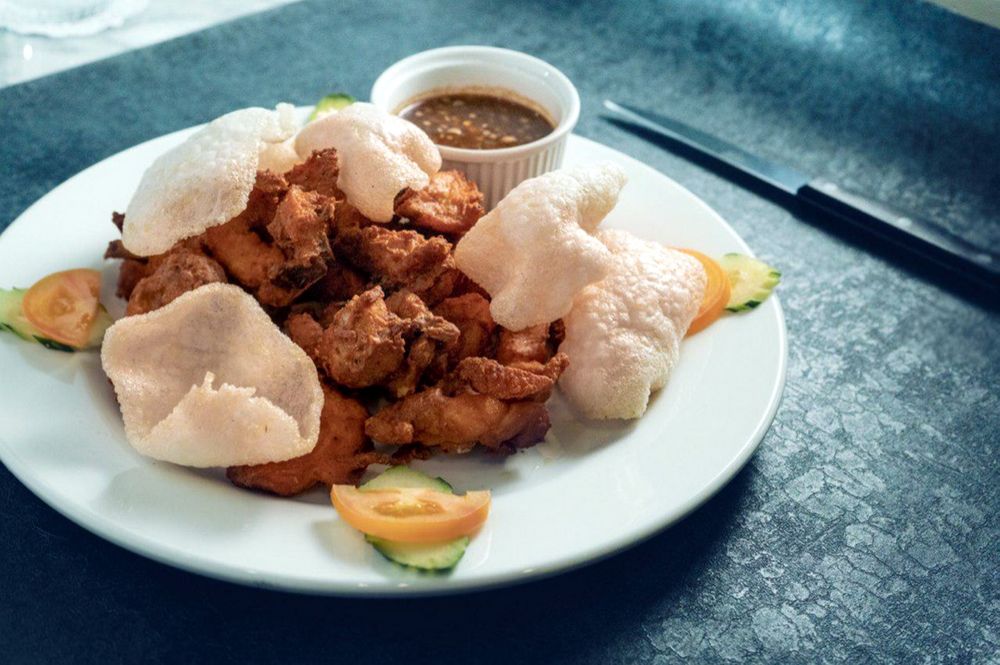 Enche Kabin Chicken served at the Durbar at FMS.

“However, we have used back the timber, which consist of chengal and balau wood, to make the bar cabinet and some of the tables. The design was made by me and it was built by a 70-year-old local craftsman. We wanted to keep the setting of the restaurant as original as possible,” he said.

Seow also sourced for the ‘carrara marble’ tops, which is imported from Italy, for the tables and the marble to have the same edging as the old FMS table.

However, Seow said the biggest challenge is to find a suitable cook as he wanted to maintain the traditional eat and comfort food as it was during the heyday of the restaurant.

Seow also said that he is considering opening a boutique hotel on the upper floor of the restaurant in the future.