The age of Belgian beer may be over, as competition increases from US microbreweries. — Picture courtesy of Jo Turner/Zester Daily via Reuters
Follow us on Instagram, subscribe to our Telegram channel and browser alerts for the latest news you need to know.
By By Dave Hazzan (Zester Daily)

BRUSSELS, Jan 19 — For centuries, Belgium has been associated with beer. First brewed by abbey monks in the 12th century, today brands like Leffe, Duvel and Chimay sell to beer connoisseurs worldwide, largely banking on the name “Belgium” to move their products.

But two prominent beer experts in Brussels say all this is changing, and the golden age of Belgian beer is either ending, or radically transforming.

“The age of export, especially to North America, is over. The end,” says Jean Hummler, co-owner and manager at Moeder Lambic, one of Brussels’ most famous beer pubs.

He says that when US beer was limited to a small number of watery lagers, Belgian beer sold well to those who wanted something different. But today, Hummler says, there is too much competition from US microbreweries, many of which produce better beers than the large Belgian breweries. The trend is similar in the rest of the world.

“[Belgium] didn’t export a lot of quality,” Hummler says. “We exported names.” Now, with new local breweries in most countries, “the customers have other opportunities, and often it’s better, or way better, than industrial imported Belgian beers, and less expensive.” 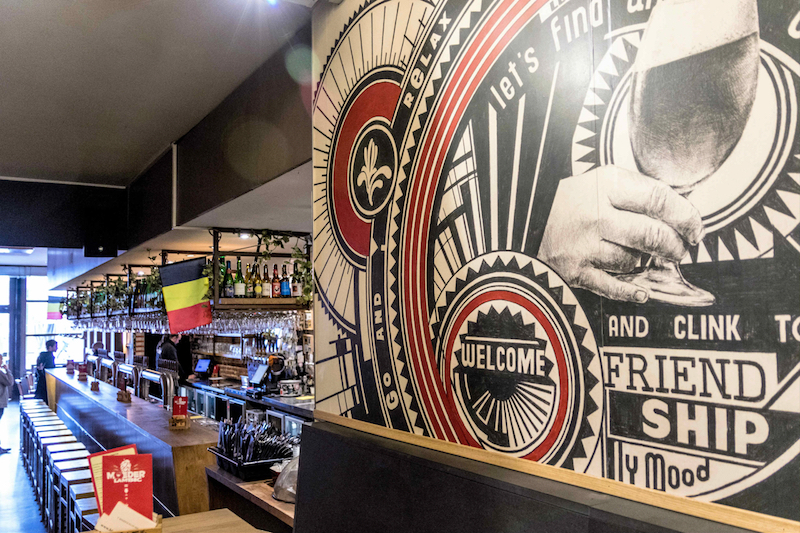 The bar at Moeder Lambic, one of Brussels’ most famous beer pubs. Co-owner Jean Hummler sees a decline in the export of Belgian beer. — Picture courtesy of Jo Turner/Zester Daily via Reuters

He says even nearby countries like Italy and France are less interested in Belgian beers, because they’re making their own.

“I told the Belgian brewers five years ago, but they cannot change,” Hummler says. He compares it to getting McDonald’s to care about global warming, or Monsanto to care about sustainable agriculture. Once it hits their bottom lines, then they’ll start to think about it more seriously. He says the day is coming, but hasn’t arrived quite yet.

“The world is changing. Like the French had the problem in the ‘90s with the wine,” De Raedemaeker says, referring to when French wineries didn’t care what was going on in South African, Chilean or Australian vineyards, figuring wine lovers would continue to buy their wine regardless. “And then oh, no one wants to buy our wine!” The same could happen with Belgian beer, he fears. 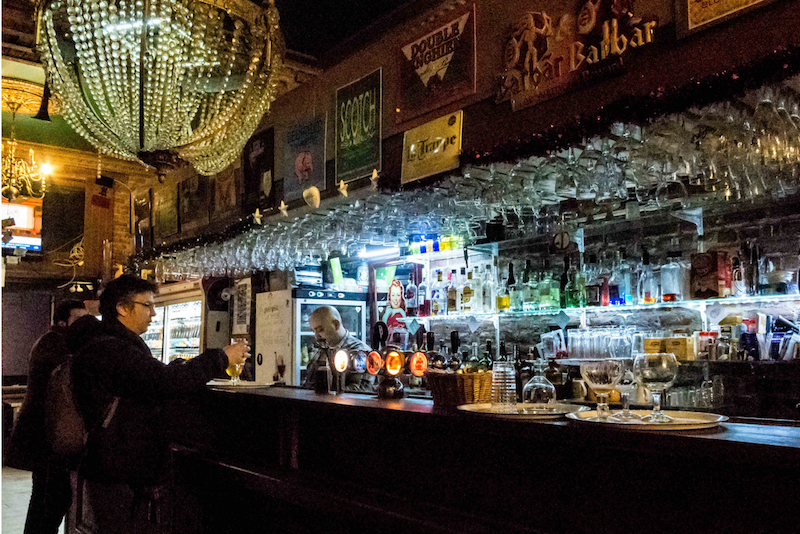 The Labour Bar in Brussels. Belgium has been brewing since medieval times. — Picture courtesy of Jo Turner/Zester Daily via Reuters

De Raedemaeker points to innovation at certain breweries as the future of Belgian beer. Lindemann’s, a very classic brewery, has started producing beer mixed with blossoms. This year, they have plans for something “very experimental”; he teases that he knows what it is but can’t share it.

“It’s very daring for a Belgian brewery,” De Raedemaker says. “The Belgian public, like my father, will say they’re crazy. ‘Don’t do this to my beers. Don’t touch it!’ But the younger generation will say, ‘Why not? This is nice, the beer is great!’”

Belgian beer, traditionally sweeter and stronger in alcohol, is becoming more bitter and lighter, according to De Raedemaker. Haacht, a traditional Belgian brewery, even came out with an IPA this year, which he describes as “awesome.”

De Raedemaker expects Belgian beer to “explode” in 2017, as brewers experiment. “My idea for next year is all breweries, all the traditional ones, will go into more international styles, and more creative styles.”

Hummler is less optimistic about an “explosion” in Belgian beer. He says the big breweries are still too conservative, and goes so far as to say Brussels has become a “second-league” beer city. But he hopes that Brussels is on the verge of a craft beer explosion, albeit much later than the rest of the world. 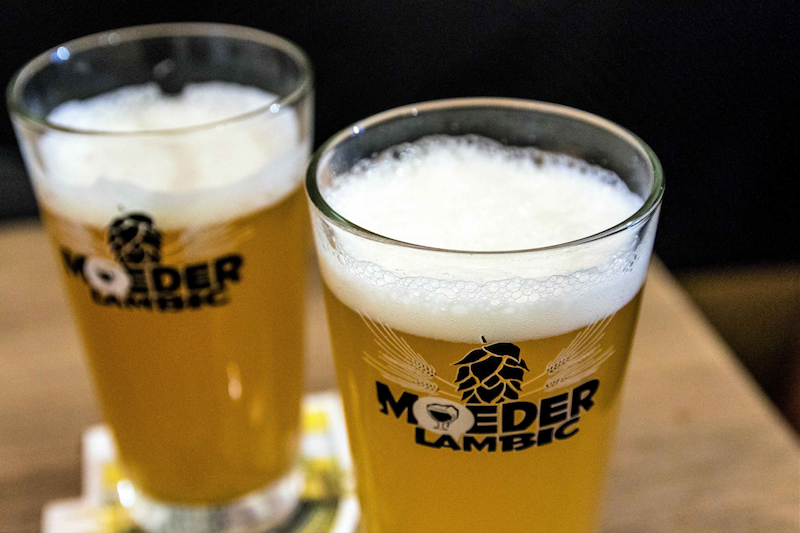 De Blaugie is a farm brewery from the southwest of the country, and is brewing traditional beers in an old-fashioned manner, what Hummler describes as “the opposite to the industry.” And there is No Science beer, barely three months old, whose owner has jumped into craft brewing “for the love of it.”

Hummler hopes that breweries like this will create a new beer craze in Belgium, away from the old corporate breweries and into a new scene, by locals for locals.

“Brussels is an amazing city,” Hummler says. “We have an amazing food scene in Brussels, but the beer was left behind. Due to the industry, due to the market. Now is the time to get back some local customers and to put Brussels back as the capital for beer.” — Zester Daily/Reuters