OCT 3 — When Minister in the Prime Minister’s Department (Parliament and Law) Datuk Seri Wan Junaidi Tuanku Jaafar said there is an immediate need for law reform, it needs to be appreciated that law reform is a serious matter.

In fact, it is too serious a matter to be left to the government alone.

Reform is a process and in law, it is the process of analysing current laws and advocating and carrying out changes in a legal system, usually with the aim of enhancing justice or efficiency.

Changes to the law may be ad hoc and piecemeal, or comprehensive. Comprehensive revisions oftentimes resulted from recommendations made by an independent law reform commission.

Let’s take the example of Article 8 of the Federal Constitution. The Article generally prohibits discrimination against a person or class of persons, unless there is a rational basis for such discrimination. 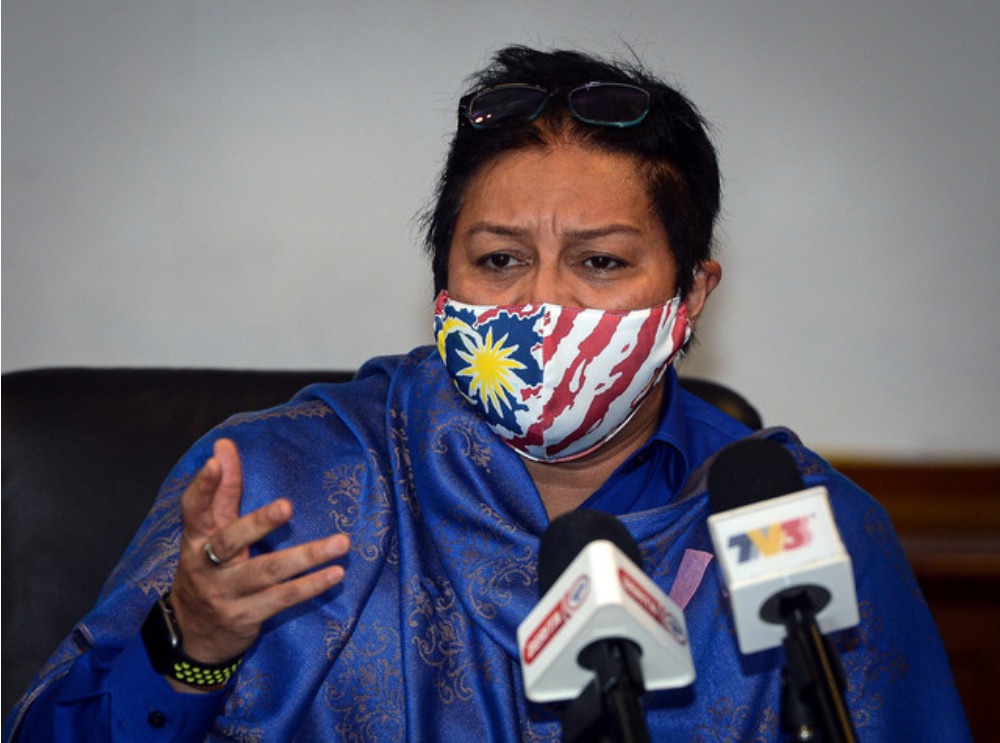 A Law Reform Commission should be on Azalina’s advice list to the prime minister. — Bernama pic

CEDAW, which is based on the principles of equality and non-discrimination, has been ratified by more than 180 countries, including Malaysia.

One can clearly see that the amendment sought to achieve the aim of law reform, i.e. enhancing justice – for women. Noble the aim was. High Court judge Akhtar in fact gave effect to the aim by ruling that children born overseas to Malaysian mothers are entitled to citizenship by operation of law. The learned judge ruled that the word “father” in section 1(b) of Part II of the Second Schedule of the Federal Constitution includes “mother.” He gave a “harmonious” reading of the relevant constitutional provisions, namely Article 14(1)(b), the aforementioned section 1(b) and Article 8(2).

The majority decision in an earlier Federal Court case of CTEB & Anor v Ketua Pengarah Pendaftaran Negara, Malaysia & Ors [2021], however, had ruled that since the Federal Constitution discriminates between a father and a mother, the court cannot alter that discrimination.

One can therefore say that the amendment to Article 8(2) was ad hoc and piecemeal. It wasn’t a comprehensive revision of the law in order to eliminate discrimination against women or gender bias.

As it is, the Federal Constitution contains another provision which discriminates between a father and a mother. The provision is Article 161A (Special position of natives of States of Sabah and Sarawak) where clause (6)(b) says that “native” means “in relation to Sabah, a person who is a citizen, is the child or grandchild of a person of a race indigenous to Sabah, and was born (whether on or after Malaysia Day or not) either in Sabah or to a father domiciled in Sabah at the time of the birth.”(Emphasis added)

This informs us that if the amendments to the Federal Constitution had been comprehensive, it would have achieved the aim of reforms at achieving justice for our women. And comprehensive revisions oftentimes resulted from recommendations made by an independent law reform commission.

In short, the country needs a Law Reform Commission (LRC).

An independent LRC, which undertakes research and reasons itself based on such research, has much to contribute to law reform. It can outline the basic criteria that must be met before a proposed rule of law will operate satisfactorily, and recommend the rejection or re-examination of those proposals which do not meet them.

It can clarify the arguments put forward by the disputing sides, and verify the factual assertions that have been advanced in support of them. It can supply an impartial account of the history of the existing legal position, which a long and heated debate may have obscured. (see R. J. Sutton, “The English Law Commission: A New Philosophy of Law Reform” (1967) 20 Vanderbilt Law Review, 1009)

Our very own former Court of Appeal judge Datuk Seri Mohd Hishamudin Yunus identifies seven benefits of an independent LRC, namely (1) quality of work; (2) respect and confidence; (3) the best brains; (4) support of public officials, academics, experts and members of the public alike; (5) expertise; (6) focus; and (7) continuity. His thoughts can be read here.

A Law Reform Commission should be on Azalina’s advice list to the prime minister.