MARCH 22 — National unity and social cohesion are of paramount importance for diverse, multiethnic Malaysia. The importance has been recognised since the formative years of the nation. Central being the Rukunegara which embodies our aspiration to be a peaceful multiracial nation. The New Economic Policy shares similar ambition too, with clear end goal for national unity.

However, fast forward to several decades later, unity and social cohesion remains as one of the key challenges for the country, even after the implementation of various initiatives over the years.

If we are in search of a new formulae, perhaps the words of Kofi Annan serves as a good reminder, “We may have different religions, different languages, different coloured skin but we all belong to one human race”. 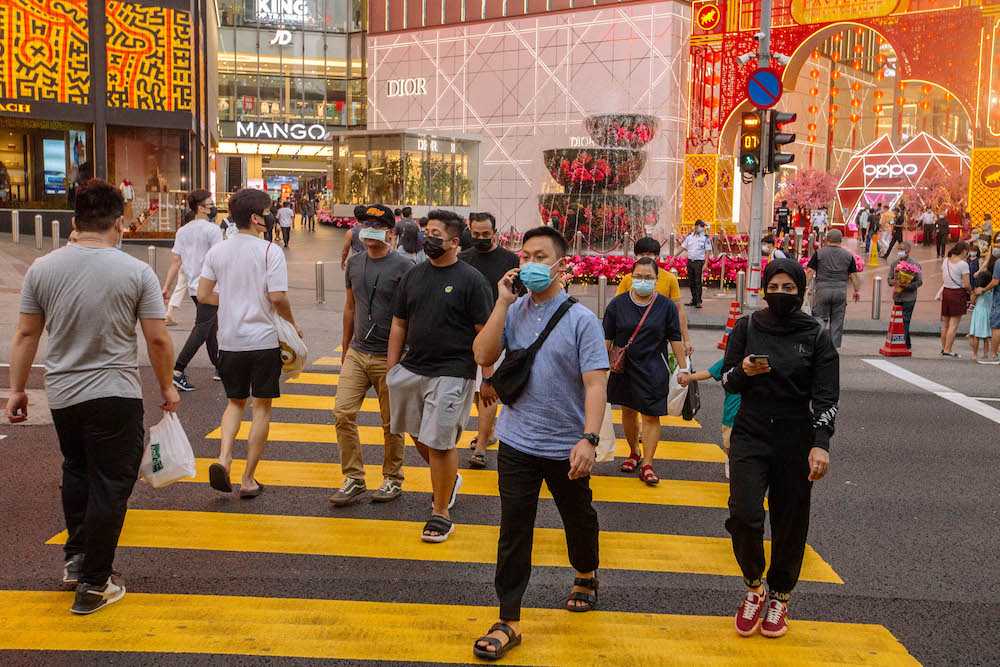 National unity and social cohesion cannot exist without trust. Saying words of encouragement, goodwill and kindliness can have a great impact on building trust between humans. — Picture by Firdaus Latif

By recognising humanity as one race while acknowledging our differences, we would be guided towards accepting the diversity in human life. Following the recognition, then learning to create strength from this diversity would just be next step, naturally. The whole process is not easy, as evidenced through the on-going unity and social cohesion challenges faced by the country. However, as a social species, it is inevitable that humans work, cooperate and collaborate with each other. It would be to our own benefits to be inclusive, socially, politically and economically.

Recent research by a renowned psychologist Prof Dr Lisa Feldman Barrett shows that there is great biological benefit just by treating people with basic human dignity. In her own words, “We live longer, collaborate better, and innovate more. We also learn from each other better, which ultimately helps us forge a stronger democracy.”

National unity and social cohesion cannot exist without trust. Saying words of encouragement, goodwill and kindliness can have a great impact on building trust between humans. On the contrary, words of hate, despise and loathing will only widen the gap and bring disharmony within society.

Hence, humans need dialogue and engagement to build trust and goodwill among each other. There must be attempts to seek to understand and be understood, especially among members of our diverse society. To inculcate harmony and unity among Malaysians, we need to build bridges through dialogue and engagement even with people whom we are uncomfortable with.

Incidents such as the objection to the sale of liquor at a newly-opened supermarket in Puncak Alam last December could have been resolved amicably if there were dialogue and engagement between relevant stakeholders. Similarly, potential conflicts which may arise from incident such as the Seafield Temple riot in 2018 or any similar incident in the future could be resolved if a mechanism of conflict resolution is put in place.

In a plural society like Malaysia, racial tension can easily be triggered by unsavoury words or purported discriminatory action against a certain group. Thus, dialogue and engagement should be a key approach to turn from discord to harmony, especially in the current age of social media and misinformation.