Disney+ Hotstar will bring more than 800 films and 18,000 episodes worth of content to Malaysians. — Picture courtesy of Disney+ Hotstar
Follow us on Instagram, subscribe to our Telegram channel and browser alerts for the latest news you need to know.
By TAN MEI ZI

PETALING JAYA, May 4 — The wait is almost over for Malaysians as the much-anticipated streaming platform Disney+ Hotstar will launch here on June 1.

Viewers will be spoilt for choice with a catalogue of over 800 films and 18,000 episodes of Marvel blockbusters and series, Disney favourites, Disney+ Originals, award-winning Malaysian films, and more.

We’ve curated a list of 10 Disney+ Hotstar titles Malaysians can look forward to when the platform launches next month. Check it out below! 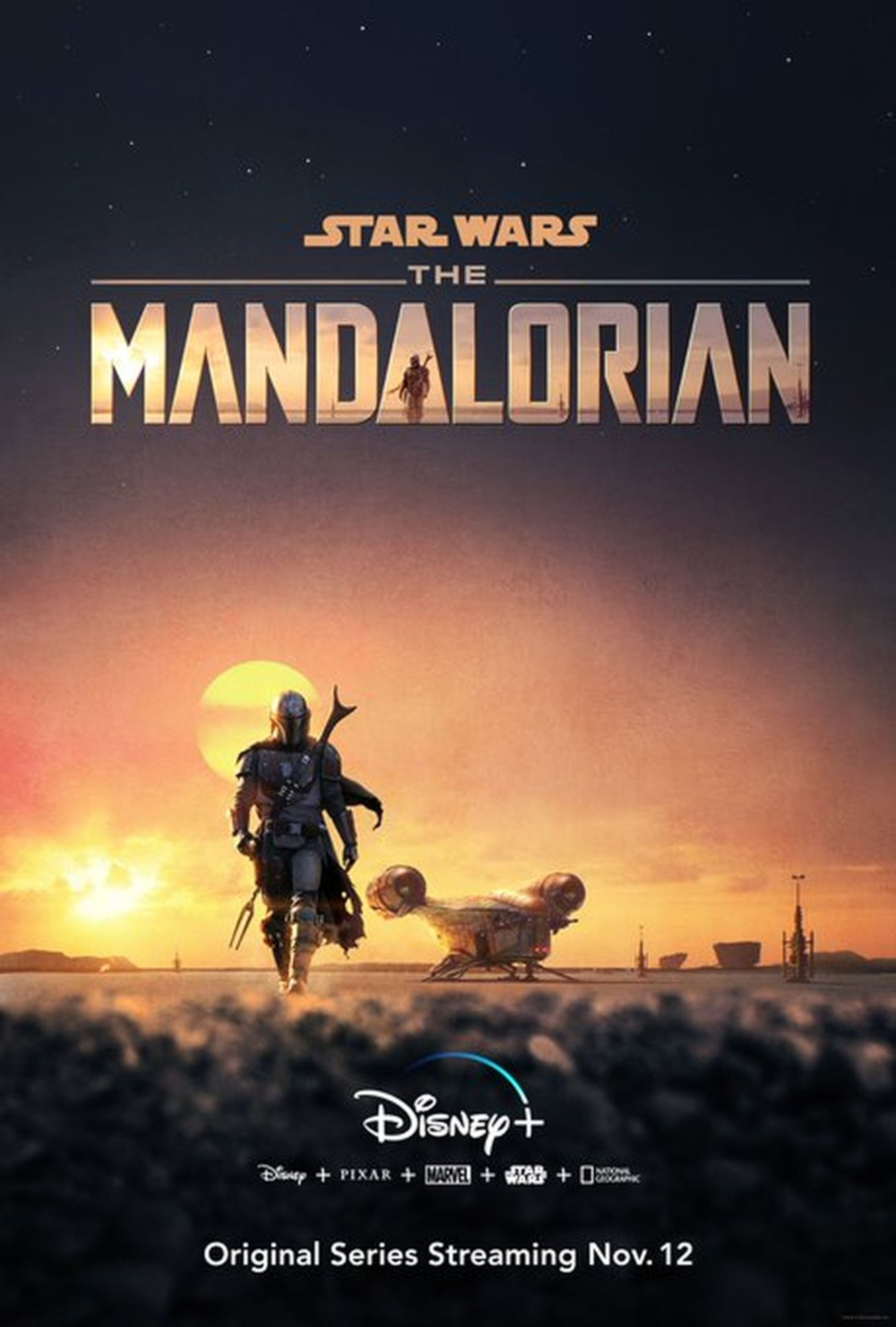 ‘The Mandalorian’ is set five years after the events in the 1983 film ‘Return of the Jedi.’ — Picture courtesy of Disney+ Hotstar

Kicking off this list on May the Fourth is The Mandalorian, which takes place in the same universe as the beloved Star Wars franchise.

The series follows a bounty hunter who goes on the run through the lawless outskirts of the universe after being hired to capture a mysterious being known as “The Child.”

Pedro Pascal stars as the titular character and the series is helmed by writer and showrunner Jon Favreau. 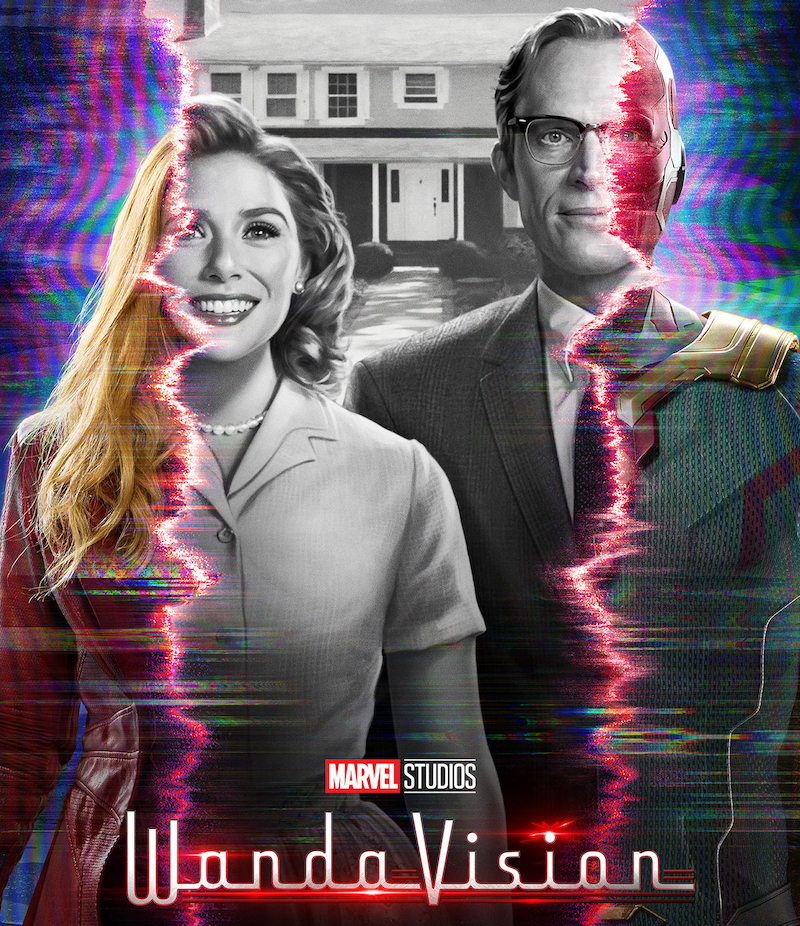 ‘WandaVision’ sees Scarlet Witch and Vision disguising themselves as a married couple living in suburbia. — Picture courtesy of Disney+ Hotstar

Set after the dramatic events of Avengers: Endgame, WandaVision follows the superheroes Wanda Maximoff (also known as the Scarlet Witch) and her partner Vision as they try to get a fresh start in a suburban neighbourhood.

Their plans get thrown off course as their surroundings begin to shift through different decades and characters resembling various television tropes weave their way into their lives. 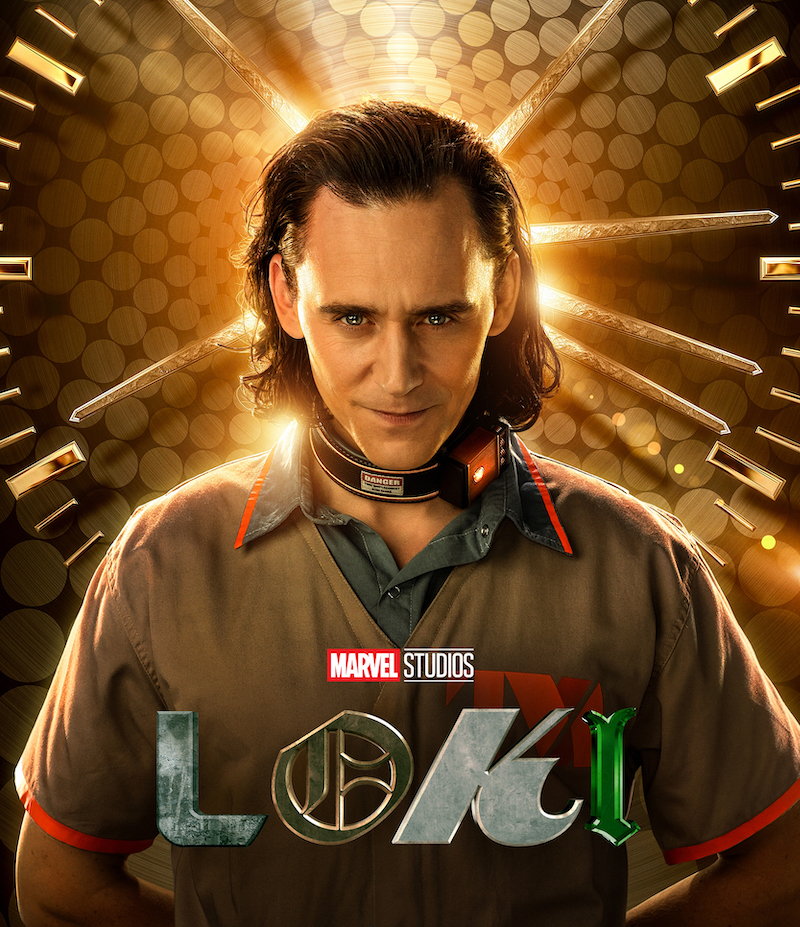 The six-episode series is set to premiere next month. — Picture courtesy of Disney+ Hotstar

Marvel’s infamous god of mischief will be getting his very own series next month with Loki.

Tom Hiddleston reprises his role as the trickster deity and the show takes place after the fallout of Avengers: Endgame, in which an alternate version of Loki created a new timeline.

Owen Wilson, Gugu Mbatha-Raw, and Wunmi Mosaku are set to co-star alongside Hiddleston in the series. 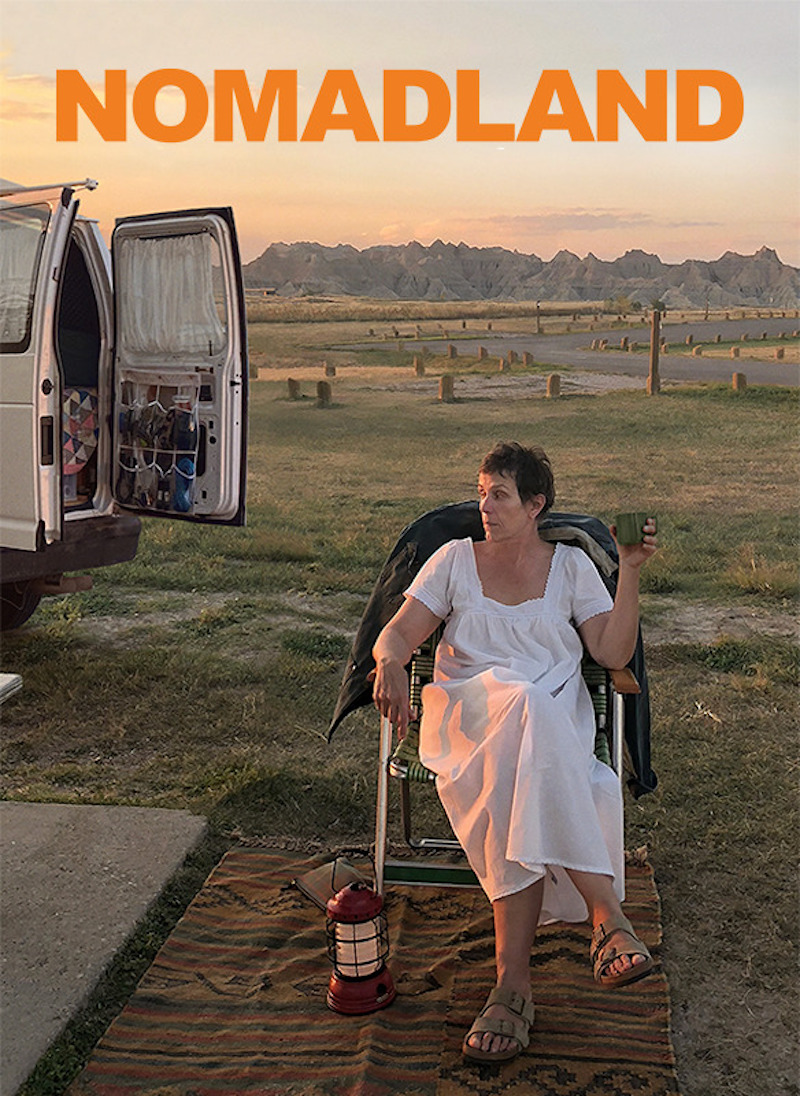 Directed by Chloe Zhao, Nomadland follows a woman who starts a new life on the road after losing her husband and job.

The film blends drama with a documentary-making approach as it features real-life nomads who play fictionalised versions of themselves in the film. 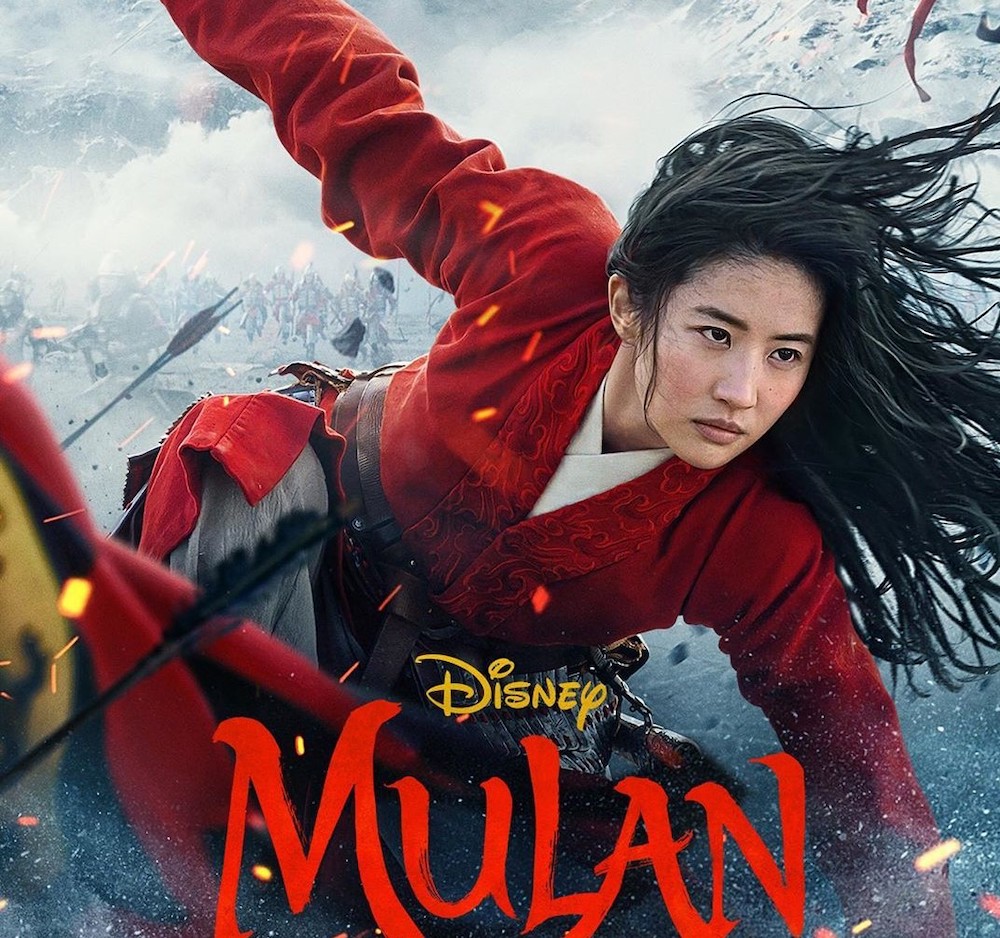 Mulan goes up against the Rouran army in the live-action remake of the animated film. — Picture courtesy of Disney+ Hotstar

If you didn’t manage to catch Mulan during its theatrical run, fret not as it won’t be long before you can watch it at home.

Based on the 1998 animated film of the same name, Mulan tells the tale of a young woman who disguises herself as a man to take her elderly father’s place in the army.

Backed by her comrades, she finds herself on the frontlines defending her country from a perilous invasion.

Beauty and the Beast 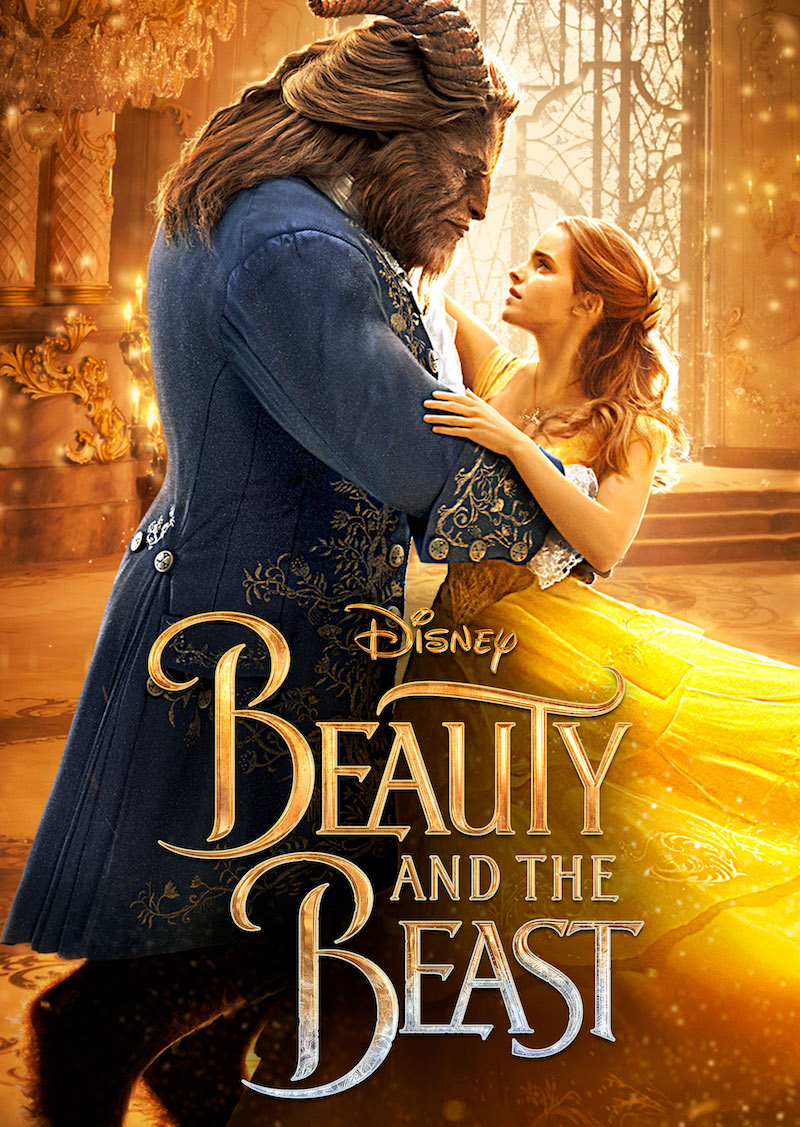 Belle develops a romantic relationship with the Beast, once a handsome prince who treated others with cruelty. — Picture courtesy of Disney+ Hotstar

Whisk yourself off into a fairy tale with the 2017 live-action remake of Disney’s 1991 animated film Beauty and the Beast.

Dan Stevens stars as the Beast, a prince cursed by an enchantress as punishment for his proud and selfish nature.

His relationship with the bookish Belle, played by Emma Watson, teaches him what it means to truly love someone and be loved in return.

Pixar’s latest coming-of-age fantasy film tells the story of a sea-dwelling being named Luca who yearns to explore the bustling Italian town above the surface of his home.

Accompanied by his best friend Alberto, the duo masquerades as humans and get into all sorts of mischief on dry land while trying their best to conceal their true identities.

The film will premiere on Disney+ Hotstar next month. 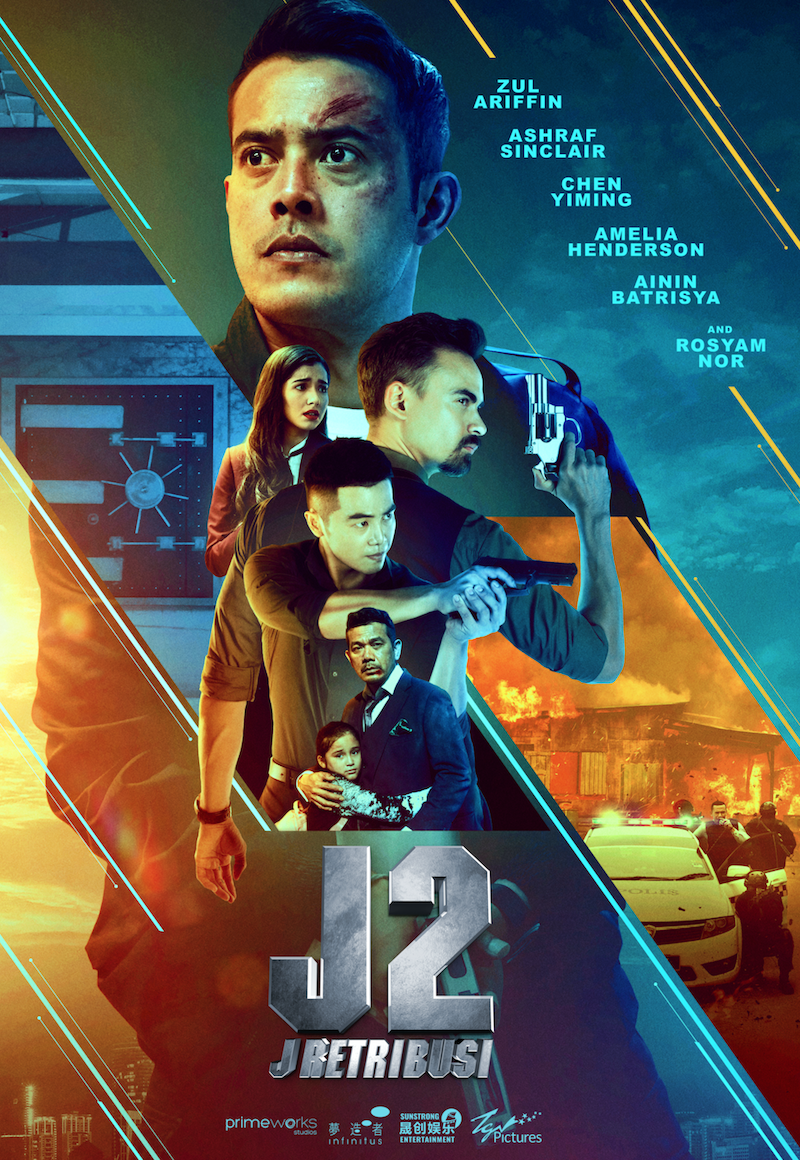 The film is a sequel to the 2017 title ‘J Revolusi.’ — Picture courtesy of Disney+ Hotstar

Zul Ariffin stars in this Malaysian action thriller about a bodyguard racing against time to save his boss and his daughter from a dangerous hostage situation. 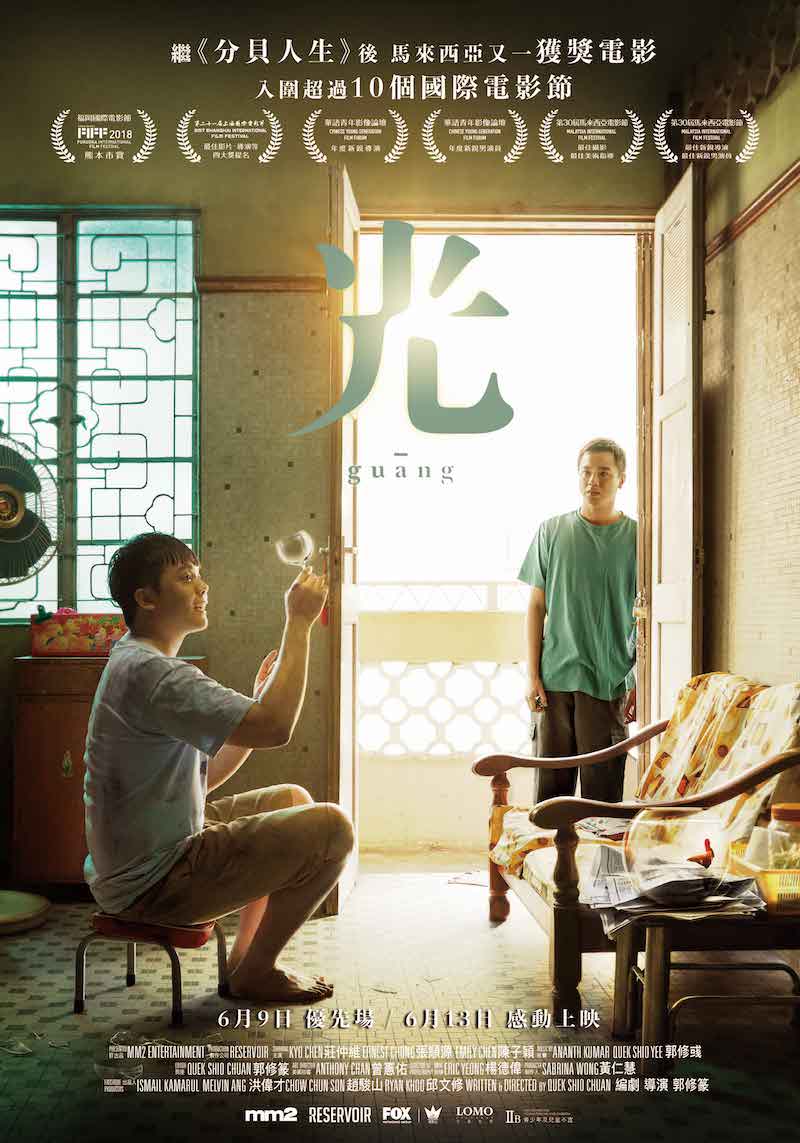 ‘Guang’ explores the life of a young man with autism and his fraught relationship with his brother. — Picture courtesy of Disney+ Hotstar

Guang is a heartfelt tale of a young man with autism who struggles to find a job and secure his independence.

Unbeknownst to anyone, he possesses a unique gift for music that fuels his search for the perfect instrument.

The film scooped up four accolades at the 30th Malaysian Film Festival as well as the Best Film award at the 59th Asia Pacific Film Festival. 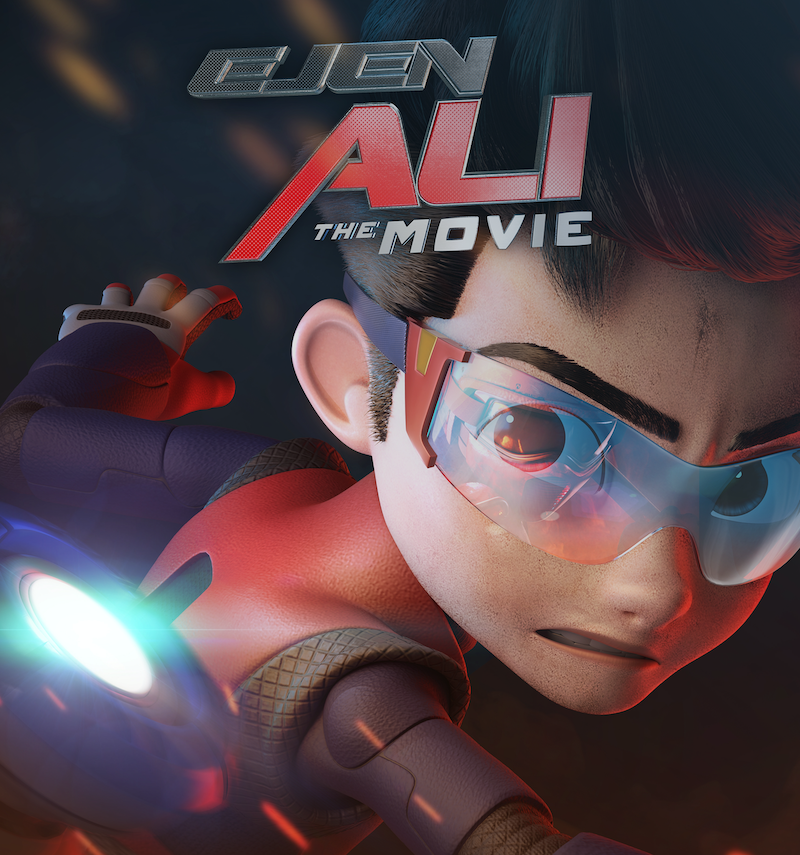 The animated spy thriller is the third highest-grossing Malaysian film of all time. — Picture courtesy of Disney+ Hotstar

Ejen Ali: The Movie depicts a teenage spy uncovering a mysterious technology that threatens to wreak havoc on the city of Cyberjaya.

The action-packed title swept up the box office when it was released in 2019 and grossed over RM30 million, making it the highest-grossing Malaysian animated film of all time.

The film’s sequel Ejen Ali: The Movie 2 will also stream exclusively on Disney+ Hotstar after its theatrical debut.

Disney+ Hotstar is a regional spin-off of the Disney+ streaming service and was previously launched in India and Indonesia.

Malaysian viewers can subscribe directly to the service for RM54.90 or through special packages available with Astro from June 1.