Is it time for Singapore to tax property gains?

JULY 25 — Singapore is a very unequal place. By which I mean wealth in our society is not distributed very equally.

Of course every society/nation on Earth suffers from unequal wealth distribution but in Singapore, the problem is particularly acute.

Singapore's GINI co-efficient score is 45.9 The higher the score, the higher the wealth inequality in a nation.

Singapore's score is much higher than other developed nations.

In fact our score places us in the same category as South Sudan, Nicaragua and the Congo — places where elites control a large amount of national wealth and ordinary people are very poor.

Another statistic that captures our wealth inequality is the fact that 4.4 per cent of Singapore adults have more than US$1 million (RM4.2 million) in wealth while 20 per cent have less than US$10,000.

And even that may not quite sum it up given we have a handful of resident billionaires (around 30 of them) whose presence skews wealth further in favour of the top one per cent.

Now Singapore's situation isn't actually as bad as other countries with similar inequality because fundamentally we are a rich country. So in absolute terms, even the poorest Singaporeans (for the most part) earn a living wage and government support schemes offer extra income. 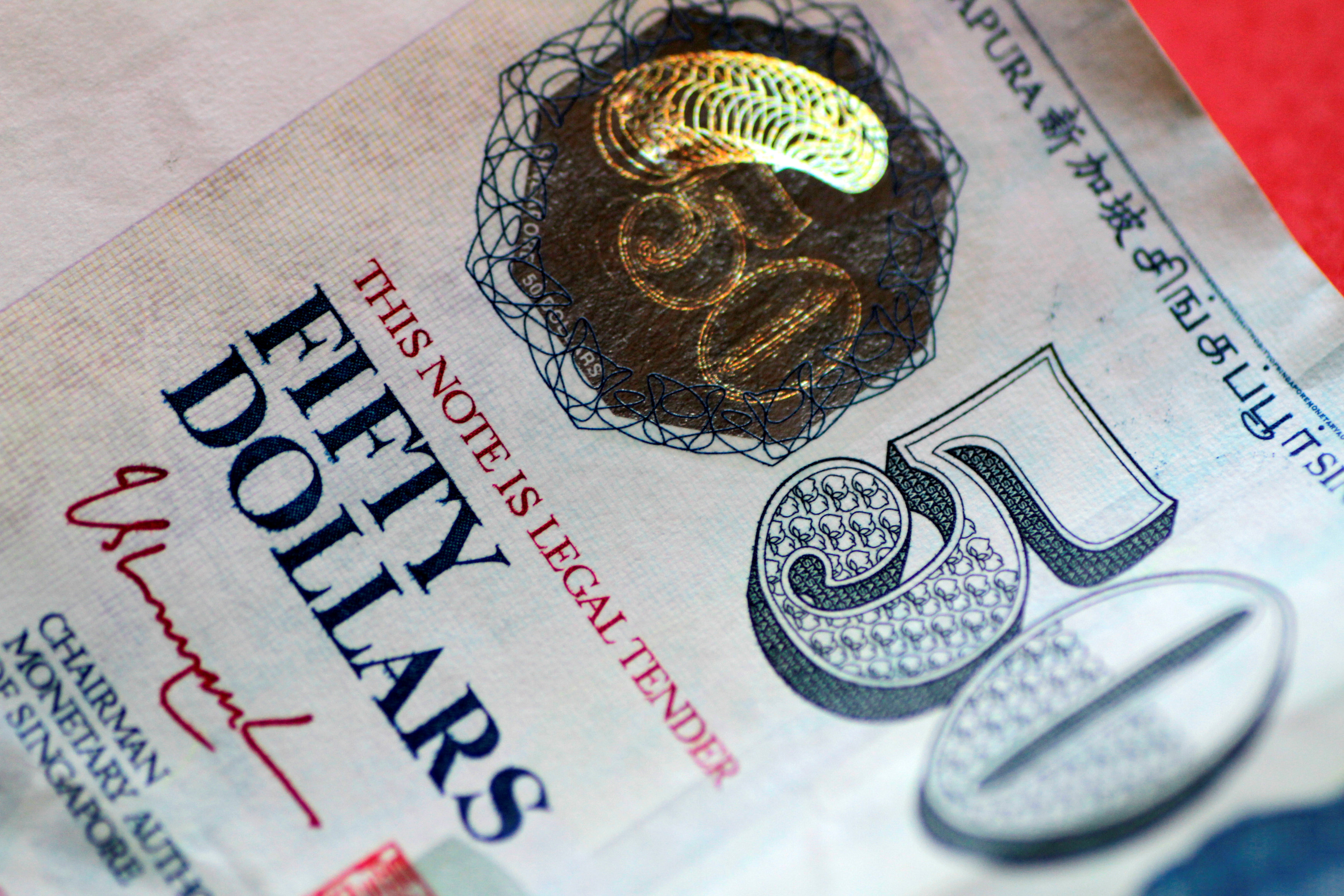 A Singapore dollar note is seen in this illustration photo May 31, 2017. — Reuters pic

Extensive public housing via the HDB system means that most Singaporeans, even the less affluent, own their own homes giving them a chance to hold property wealth.

But the wealth gap in this country is still a serious problem. In fact, recently even Ravi Menon the head of the Monetary Authority of Singapore (effectively the country’s central bank) said addressing this gap was crucially important for the country.

He identified access to property investments and inherited wealth as the key drivers of inequality as the rich are increasingly getting richer not by hard work but  by investing in real estate.

As ordinary people can't make this sort of investment, they fall further and further behind.

Menon suggested introducing property gains and inheritance taxes as a way to address inequality. This would be a bold move as Singapore has long positioned itself as low tax and a haven for high net worth individuals.

Menon's position on the need for more taxation to reduce inequality does make sense.

We cannot allow the country to turn into an oligarchy with the ultrawealthy becoming increasingly influential and the rest of us becoming more and more irrelevant.

However, Singapore has done well attracting wealth to our shores via low taxation. The wealth brought in by wealthy expatriates looking for a low tax destination has made a real difference to our economy and simply increasing taxes on the wealthy won’t make inequality go away.

The rich will simply take their wealth to other offshore havens and hire accountants and lawyers to help them pay less tax.

If we increase taxation too much, wealth may leave the country. So while it does make a lot of sense to tax the rich more, a delicate balance has to be struck in our case and just as important as taxation is the spending that follows from taxation.

Whether it's income support for the elderly, grants for small businesses, the very best education for all our students — what’s key is money is deployed so that even poorer Singaporeans enjoy opportunities to succeed and the highest possible quality of life.

In some ways, Singapore already has the wealth to deliver this. What's needed is the political will.