Monday, 12 Jul 2021 5:54 AM MYT By Alwyn Lau
Follow us on Instagram, subscribe to our Telegram channel and browser alerts for the latest news you need to know.
By Alwyn Lau

JULY 12 — No matter how many studies we read on the damaging effects of social media on one’s mental health (and it could be somewhat ironic that this article appears online), we generally tend to ignore them all.

I imagine, not unlike Selangor’s daily positive numbers, it’s pretty bad. We’re smack in the middle of a pandemic which, by all accounts, isn’t cutting the country any slack.

Our political leaders seem to be more concerned about what goes on their name cards than fixing the situation. Hospitals are close to breaking point, cases keep rising and thousands have been laid off over the past year.

One dire result of all this is the rising number of mental health cases.

Depression and suicide are now just as critical a public health issue as Covid-19.

And social media is making it worse.

If you’re watching the Uefa Euro 2020, you’re encouraged to catch every play, every move, every detail — essentially you should try to pay attention to literally every second of the match you’re watching. This is, in fact, what the spectators in the stadium do.

Ditto with a great movie. You want to enjoy every moment, every shot, every line, every action sequence, every piece of CGI, etc. Sports and movies lend themselves to detailed and regular attention.

But what about politics, political gossip, news coverage on affairs in the country, and so on? Is it a good idea to approach such information with the same kind of obsession with “attention to detail” as we do with sports and entertainment in general?

We already know the answer. 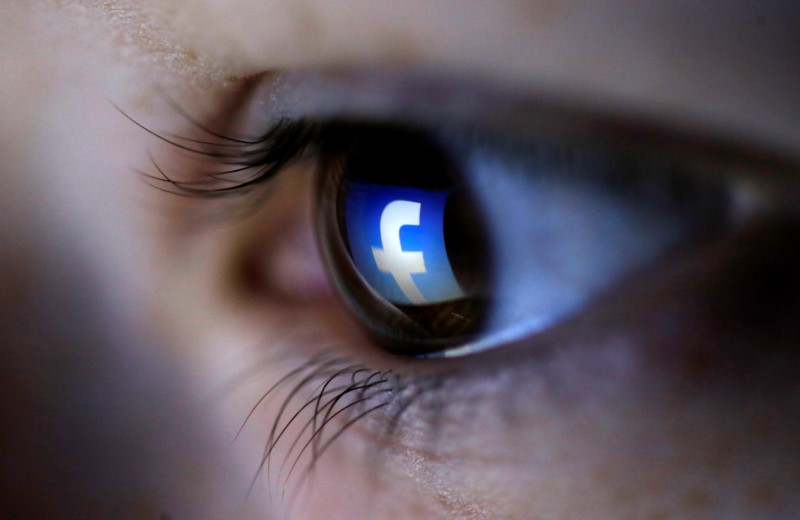 The non-stop immersion into news and social media tends to aggravate our biases. — Reuters pic

A sure way to aggravate mental health in the country is for people to keep scrolling through their phones 24/7, reading and forwarding every piece of (bad!) news, thereby in effect putting themselves and their readers in an even worse psychological state than before they received the news?

Paying a moment-by-moment attention to politics is like keeping one’s eyes glued to the stock market. Imagine if you bought a “hot” stock and you keep monitoring the market practically every minute.

Chances are, unless you’re a Shaolin monk or some guru of stoicism, your emotions will be going up and down with every movement of the stock’s prices.

Keep this up day in, day out for weeks and months are chances are your blood pressure will be affected.

This is why most smart investors speak about investing in the long-term over the moment-term: It’s much, much better for one’s mental health to put one’s money in a stock, wait a long while for it to grow and only occasionally check the market.

To reiterate, touching base with the stock market about once a week or even a month (or only in a huge crisis) is a far wiser move emotionally.

Back to social media and politics.

Put simply, what do we think will be the effect on millions of people —already down on their luck, already having lost their jobs, already worrying about their health and that of their families — of tuning in every moment to headlines which knock their sense of hope off even more?

If I’m already feeling waves of hopelessness and despair, should I really be binge-reading every news or rumour item related to the country, about how incompetent our leaders are or how more deadly the virus (or its variants) are?

It’s like playing the stock market except a) there’s much more bad news than good news and b) the bad news comes much faster. Indeed, social media is practically saturated with bad news, which is another way of saying that if we’re on Twitter or Facebook or WhatsApp every minute, we are going to be filled to the brim with bad news.

As any Media 101 student knows, the non-stop immersion into news and social media tends to aggravate our biases.

The most common one is confirmation bias. This is when Facebook or Google’s algorithms feed me only the kinds of news or perspectives or political “angles” which confirm my view of reality.

Hence, the more I consume the news on, say, EU politics, the more impregnable I will believe my political viewpoints of the tensions in Europe will be (because, hey, I’m only getting the stories which bolster what I believe).

However, in a lockdown era fueling mental health concerns, there is an even more deadly bias involved, namely — surprise, surprise — the negativity bias.

This is the human tendency to gravitate towards bad news over the good. Indeed, in this sense social media shares a similar component with the phenomenon of story-telling: If there is no trouble, there is no story whatsoever.

Social media and news also share something in common with sugar: We crave it.

With the pandemic, unfortunately, the negative bias goes into overdrive. Bad news feeds on more bad news, rendering readers’ view of the world as nothing BUT adversity and calamity, churning the spiral with more and more bad news until ALL WE WANT is the news which confirms our catastrophic view of the world.

Signs of this happening are when folks instinctively disregard or brush aside even a modicum of positive news because, hey, that’s probably just propaganda or, c’mon, surely the government is hiding something or, look, just wait a few days and you’ll see it’s not as promising as they say, and so on.

What do we think is the effect of our collective mental health of this? How long can millions of tense people endure a 24/7 barrage of negative news (especially about the pandemic) without getting closer to a nervous breakdown?

So perhaps we should advise our friends and loved ones to intentionally reduce the time they spend reading news which sends only messages of hopelessness.

Seek and think of hope, not hopelessness.