Senior Defence Minister Datuk Seri Hishammuddin Hussein who assumed the role of senior foreign minister had also been entrusted to lead the efforts during the previous administration. — Bernama pic
Follow us on Instagram, subscribe to our Telegram channel and browser alerts for the latest news you need to know.

Hishammuddin said the matter was decided at the MKN Special Session today.

“Among the main instructions given by the Prime Minister (Datuk Seri Ismail Sabri Yaakob) to me just now is to evaluate and streamline the standard operating procedures (SOP) that have been announced previously, from time to time.

“I believe that this is a continuous effort that requires an inclusive approach, and I am always open to opinions from all parties, including the people to provide their views and feedback for our mutual benefit,” he said in a special press conference at the Ministry of Defence here today.

Hishammuddin who assumed the role of senior foreign minister had also been entrusted to lead the efforts during the previous administration.

According to him in an effort to move towards the endemic phase by the end of October, it was vital to implement a comprehensive approach to determine SOP that could protect the lives and health of the people while strengthening the country’s economy and for the people’s wellbeing. — Bernama 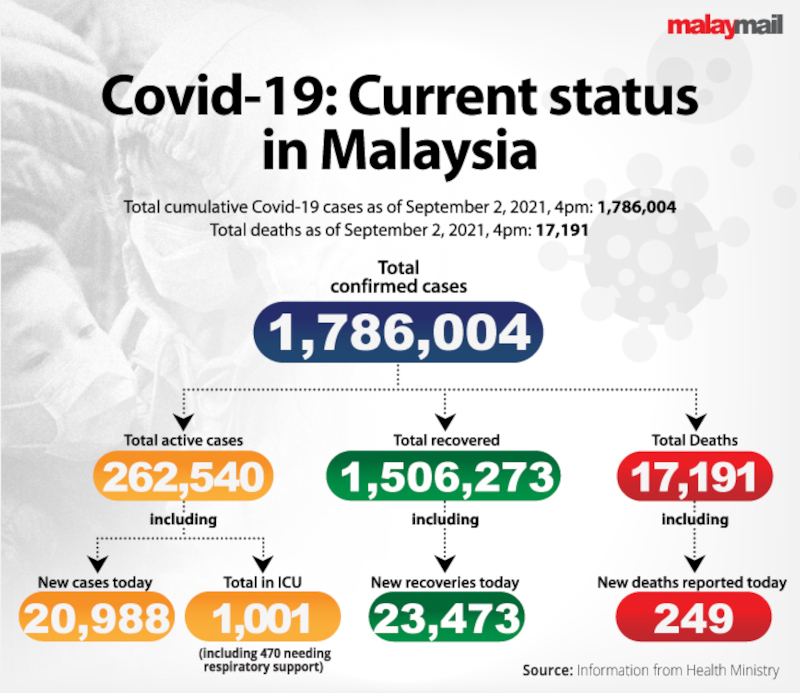