The NUTP suggested that several schools be made into vaccination centres following the district or zone where children go to school. — Bernama pic
Follow us on Instagram, subscribe to our Telegram channel and browser alerts for the latest news you need to know.

KUALA LUMPUR, Aug 24 — The National Union of the Teaching Profession (NUTP) has called for the government to set up vaccination centres in selected schools specifically for students.

In a statement today, NUTP secretary-general Wang Heng Suan said this would reduce the risk of students contracting Covid-19.

As such, the NUTP suggested that several schools be made into vaccination centres following the district or zone where children go to school.

“This will ease management of vaccination by stages and will track which child has yet to be vaccinated,” said Wang.

The NUTP also urged the government to prioritise school teachers in the vaccination programme as they were considered to be frontliners and should be given priority.

“We also suggest that all who are working at schools such as canteen operators, janitors and security guards too should complete the vaccination programme before school reopens on October 3,” Wang added.

On August 15, then coordinating minister for the National Covid-19 Immunisation Programme (Pick) Khairy Jamaluddin announced that vaccinations for all children in the 12- to 17-year-old age group will start from September 15.

However, priority would be given to those with comorbidities and older schoolchildren before the younger ones are vaccinated, depending on vaccine supply. 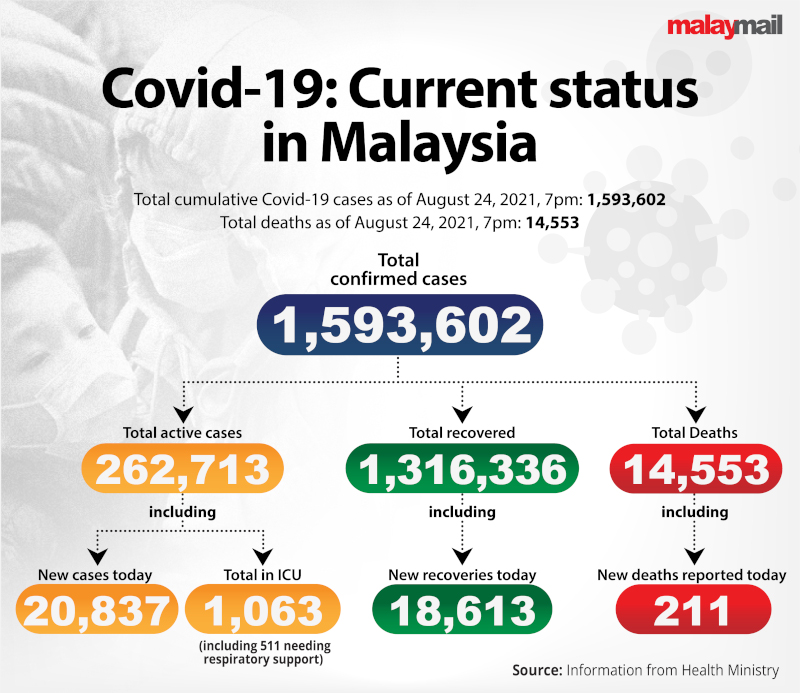