KOTA KINABALU, July 23 — The state has extended operating hours for eateries and petrol kiosks in Sabah for an additional hour, up to 10pm under the National Security Council’s updated standard operating procedure (SOP).

Cafes, coffee shops, restaurants, food trucks and other eateries can open from 6am to 10pm daily while petrol kiosks can operate from 5am to 10pm in the latest SOP released today by the National Security Council.

Previously, both businesses were only allowed to operate till 9pm.

Sabah Covid-19 spokesman Datuk Seri Masidi Manjun said the measures standardised the operational times with other states in the country.

For dine-in, only two people per table is allowed, only those who have low risk statuses are allowed and children under the age of 12 years are not allowed out.

Buffet dining is also now allowed, but it is subject to operators providing customers with disposable gloves and restaurant staff must serve the people directly at their respective tables.

All social gatherings or other entertainment like pool tables and karaoke at outlets are not allowed.

The SOPs now allow for markets as well as roadside vegetable, fish and fruit stalls to operate from 6am to 6pm instead of closing at 4pm.

However, convenience stores and other shops are still only allowed to open till 10pm.

Earlier today, the NSC released SOPs  that said that food and beverage outlets were barred from selling alcohol as well as serving buffets.

But it was amended at 4.30pm to include the rules over buffet while the alcohol ban was no longer included under the updated SOPs.

Today, Sabah recorded 516 new Covid-19 cases, a slight increase of 19 cases in what has been an unpredictable week, peaking at 666 cases last Sunday. 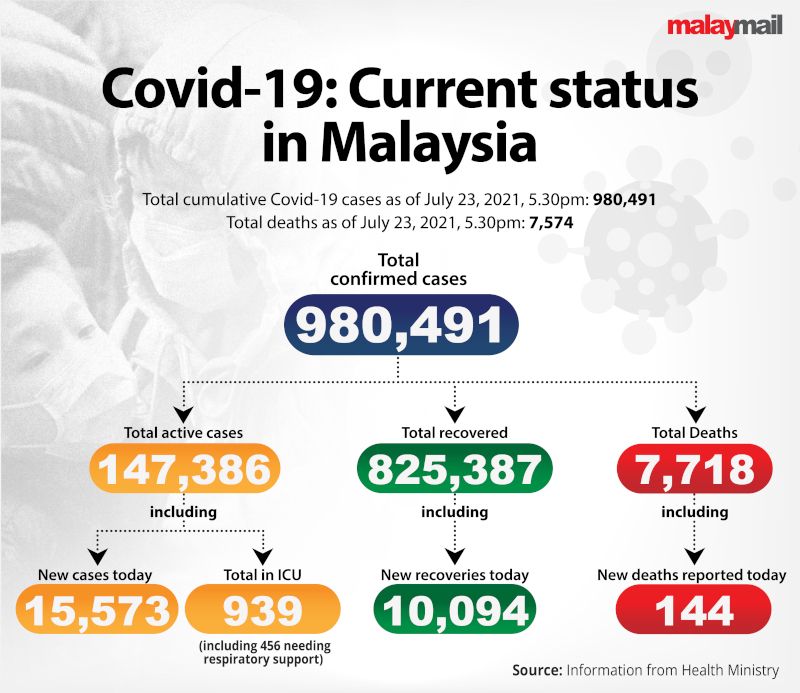