Health director-general Tan Sri Dr Noor Hisham Abdullah speaks during his daily press conference on Covid-19 in Putrajaya February 9, 2021. — Picture by Hari Anggara
Follow us on Instagram, subscribe to our Telegram channel and browser alerts for the latest news you need to know.
By SHAHRIN AIZAT NOORSHAHRIZAM

KUALA LUMPUR, June 25 — A staggering 89.4 per cent or 109,806 out of 122,328 calls made to the Health Ministry’s help hotlines since the year started has been requests for emotional and psychological support.

Health director-general Tan Sri Dr Noor Hisham Abdullah who revealed the numbers today added that most of the calls to its Mental Health Psychosocial Support Service (MHPSS) were related to the loss of jobs and income as well as family and marital problems.

“Of the total, 109,806 calls (89.4 per cent) were closely related to psychological issues impacting from various social problems such as loss of source of employment and income, lost a place to depend on, fights between family members, marital problems (quarrels, separation, divorce) and abuse (emotional and physical),” he said in a statement.

The statistics were received through the Psychosocial Support Helpline established in collaboration with Mercy Malaysia, as well as the helplines of other government agencies such as the Kasih Line under the Ministry of Women, Family and Community Development and the KSK-Care Line under the Department of Islamic Development.

He said the MPHSS team at the state and district levels were activated since January last year, initially to provide emotional support to Covid-19 patients, frontliners and families who lost family members to the infectious disease.

“The ministry also conducted a webinar session to the community on mental health topics closely related to stress during the Covid-19 pandemic. The session was conducted by psychiatrists, psychological officers (clinical and counselling) from hospitals as well as counsellors from the Perkama International Association,” he added.

He said that feelings of anxiety, nervousness and sadness should be given as much attention as other physical health conditions while the pandemic rages.

“It should be noted that mental health is just as important as physical health as well as prevention at an early stage can help,” he said. 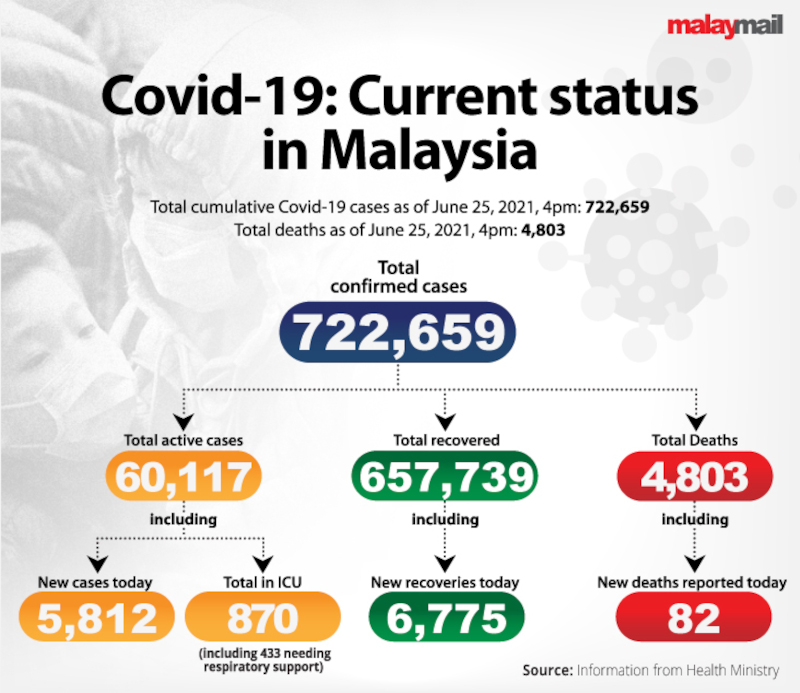