Local Malay daily Sinar Harian reported Nadma director-general Datuk Aminuddin Hassim as saying that his agency is prepared to consider several other options if the number of patients at PKRCs continues to rise.

He reportedly told reporters at the Ipoh Badminton Arena PKRC today that special focus will be given to areas with a high population density such as Johor Baru and the Klang Valley.

“We will ensure there is 20 per cent of space at each PKRC. If it reaches 80 per cent capacity, we will find certain options. Among those options are the 360 public training institutes in Malaysia.

“That is one of the potential options, although many of these public training institutes are being used by us as quarantine centres for those who returned from overseas. Public assets are chosen because they can be mobilised as soon as possible,” he was quoted as saying.

Aminuddin also said that Nadma would make a series of visits to all PKRC nationwide to observe their capacities, and add more personnel where needed, such as from the People’s Volunteer Corps (Rela), army, or the police. 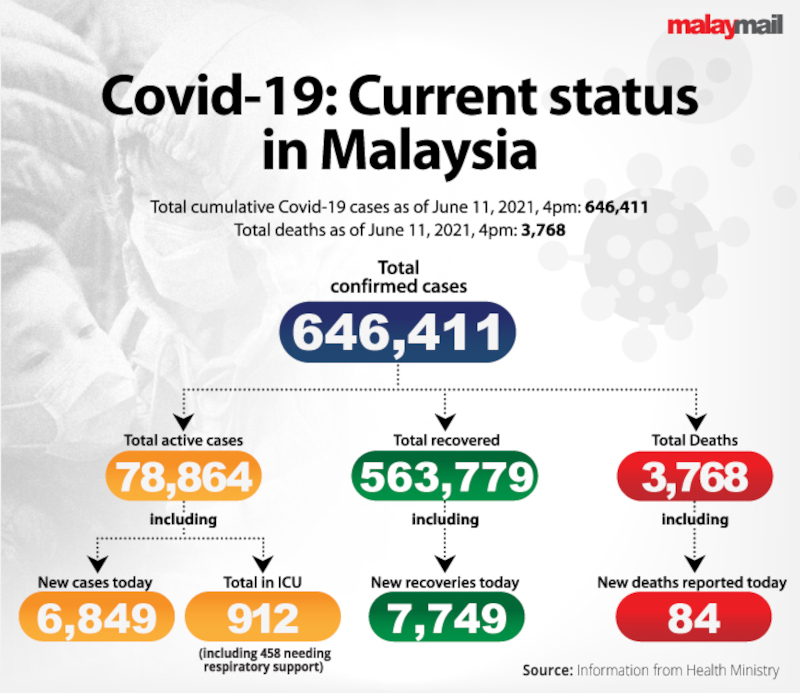