KUCHING, May 17 — Three new Covid-19 community infection clusters, including one that resulted from a Mother’s Day family gathering, has been declared by the state Health Department today.

“The Jalan Jambusan Cluster involves a family gathering held in conjunction with a Mother’s Day celebration at a residence at Jalan Jambusan in Bau District.

“It was attended by a total of 26 family members from Bau and Kuching districts. A total of 50 individuals were screened where 17 cases were found positive and 26 negative, while seven are still awaiting laboratory results,” SDMC said.

All of the positive cases were referred to the Sarawak General Hospital (SGH) and Quarantine and Low-Risk Treatment Centre (PKRC) in Kuching and Bau districts.

The Jalan Sultan Tengah Cluster, meanwhile, is a workplace cluster involving employees of a resort in Santubong.

A total of 27 individuals have been screened where six cases were positive including two non-citizens. All the positive cases were admitted to SGH and PKRC in Kuching.

Meanwhile, the State Health Department has declared the end of a cluster in Bintulu, namely the Pasar Ikan Sebiew Cluster as no new cases had been recorded in the last 28 days.

SDMC said that the number of clusters that are still active in the state is 83.

“A total of 11 clusters have recorded 86 new cases, while 72 clusters did not record any,” it said.

The Jalan Selirik Cluster in Kapit had recorded the most new cases today at 54, followed by the Putai Cluster in Bukit Mabong with 10 cases.

The active cluster with the highest number of cumulative cases is the Jalan Puncak Borneo Cluster near here with 491 cases. — Borneo Post Online 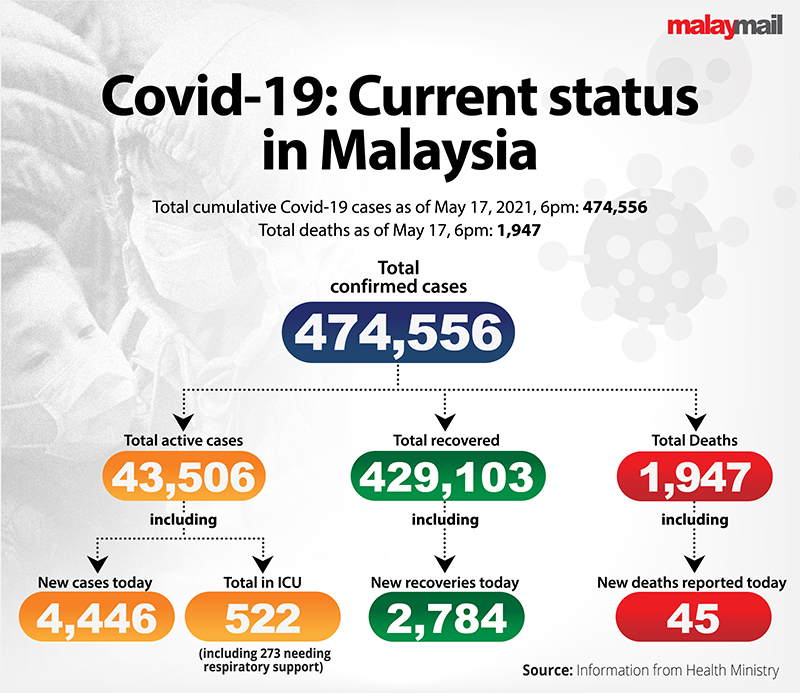