In a statement on the Conditional and Recovery MCO today, he said the EMCO enforcement follows a risk assessment by various agencies in the MCO technical committee and the advice of the Health Ministry (MOH).

Ismail Sabri said the EMCO was enforced at the respective areas after the MOH confirmed the spread of the coronavirus in the localities, with a high infectivity rate.

The implementation of the EMCO is also to facilitate the MOH to carry out targeted screening on all residents, as well as to control the movement of the people and avoid the spread of infection in the community.

Meanwhile, Ismail Sabri said the EMCO at the Universiti Malaysia Sabah campus in Kota Kinabalu would be extended until May 2.

He said the MOH reported that Covid-19 was still spreading on the campus and the result of 1,956 screening samples was still pending.

“To date, the MOH has conducted 4,524 screening tests, out of which, 28 positive cases were reported in this locality,” he said.

In a related development, Ismail Sabri said the MCO in Keningau district and EMCO at Kampung Pagalungan Ansip, Keningau and Kampung Kalindukan, Nabawan in Sabah would end tomorrow as scheduled.

Meanwhile, he said 72 individuals were arrested yesterday for violating the standard operating procedures and all of them were compounded. — Bernama 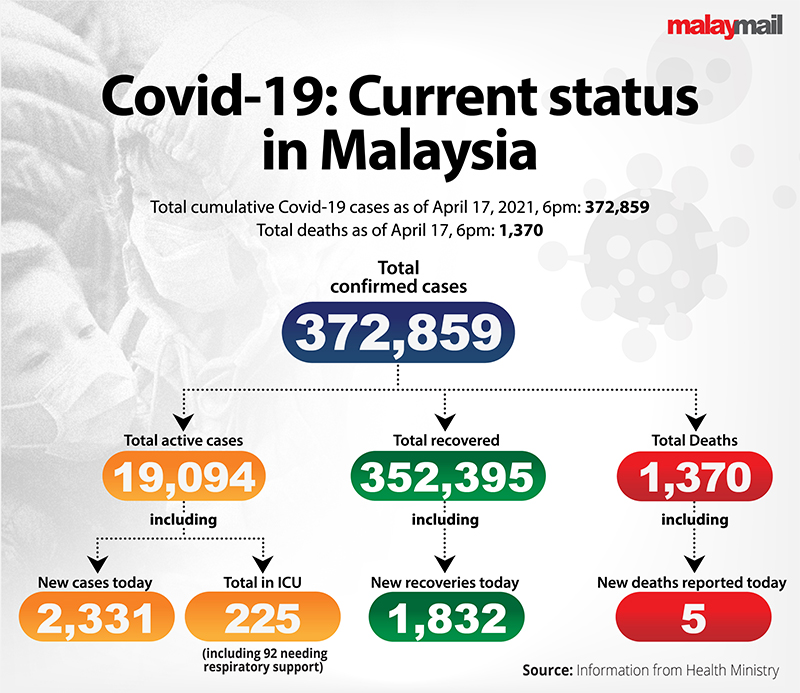