CMCO in Sarawak extended to March 29 due to rising number of cases, says SDMC

He said this was in view of the high number of Covid-19 cases in the state currently.

“After observing and assessing the high number of positive cases in Sarawak, the Sarawak Disaster Management Committee (SDMC) has decided that the CMCO in Sarawak will be extended beginning March 16 at 12.01am until March 29 at 11.59pm,” he said at a press conference here today.

The CMCO was originally scheduled to end on March 15.

Uggah said the revised standard operating procedures (SOP) for the extended CMCO would be announced tomorrow (March 13) or the day after, after the CMCO has been gazetted.

Meanwhile, SDMC also announced that the enhanced movement control order (EMCO) for Phase 2 of the Sentosa Resettlement Scheme in Sibu has ended after no new cases were detected from the second active case detection carried out there.

Apart from that, Uggah said, there has been no evidence showing that the virus was still spreading there.

“SDMC would like to take this opportunity to thank all agencies and villagers involved in the success of the EMCO,” he said.

On another note, the police have issued 20 compounds in the last 24 hours to SOP violators in the state.

According to Uggah, 10 of them were in Miri, five in Sibu, three in Kuching and two in Padawan.

“Besides that, two police reports have been lodged in connection with the issuance of fake rt-PCR test certificates, which would be explained further by the police later,” he said. — Borneo Post Online 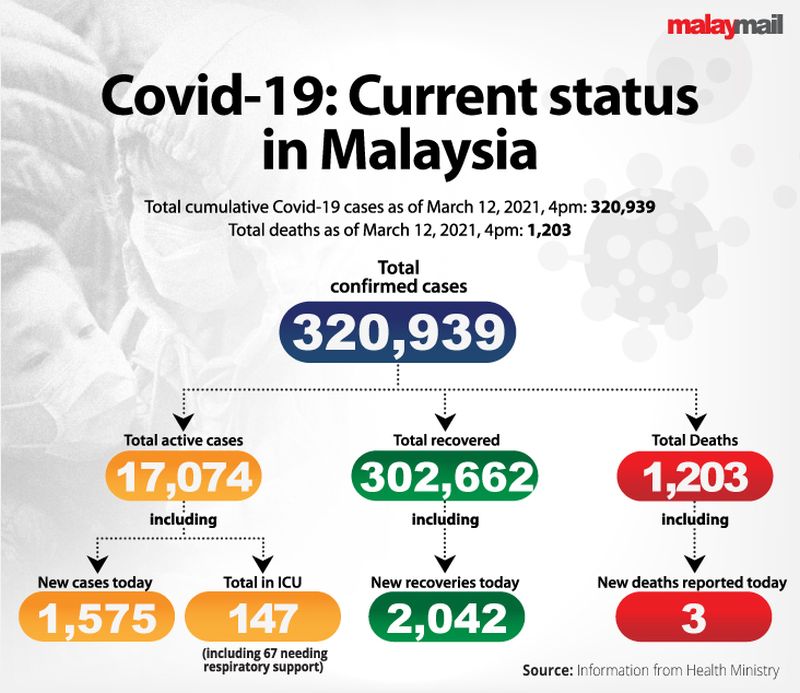