Guan Eng: Govt could have consulted Pakatan on CNY SOP since we got 90pc Chinese vote in GE14

Lim Guan Eng called for the CNY SOPs to be changed to allow those who reside in the same district to gather for the occasion. — Picture by Firdaus Latif
Follow us on Instagram, subscribe to our Telegram channel and browser alerts for the latest news you need to know.
By RADZI RAZAK

In a statement, Lim implied that Pakatan Harapan (PH), of which DAP is a part, should have been consulted, alongside the “dozens of stakeholders and Chinese associations,” as the Opposition coalition had garnered 90 per cent of the Chinese vote in the last general election.

“Home Minister and head of the National Security Council (NSC) Datuk Seri Ismail Sabri Yaakob had claimed that the CNY SOPs had the endorsement of the Chinese community, with dozens of stakeholders and Chinese association were consulted and engaged by the NSC.

“Clearly, PH was not consulted even though PH received more than 90 per cent of the Chinese vote in the 2018 general election. MCA should therefore explain why they endorsed the ridiculous CNY SOPs,” he said in a statement today.

It should be noted, however, that Ismail Sabri is not the home minister nor is he the NSC head, as claimed by Lim. These portfolios fall under the purview of Datuk Seri Hamzah Zainudin and Prime Minister Tan Sri Muhyiddin Yassin respectively. 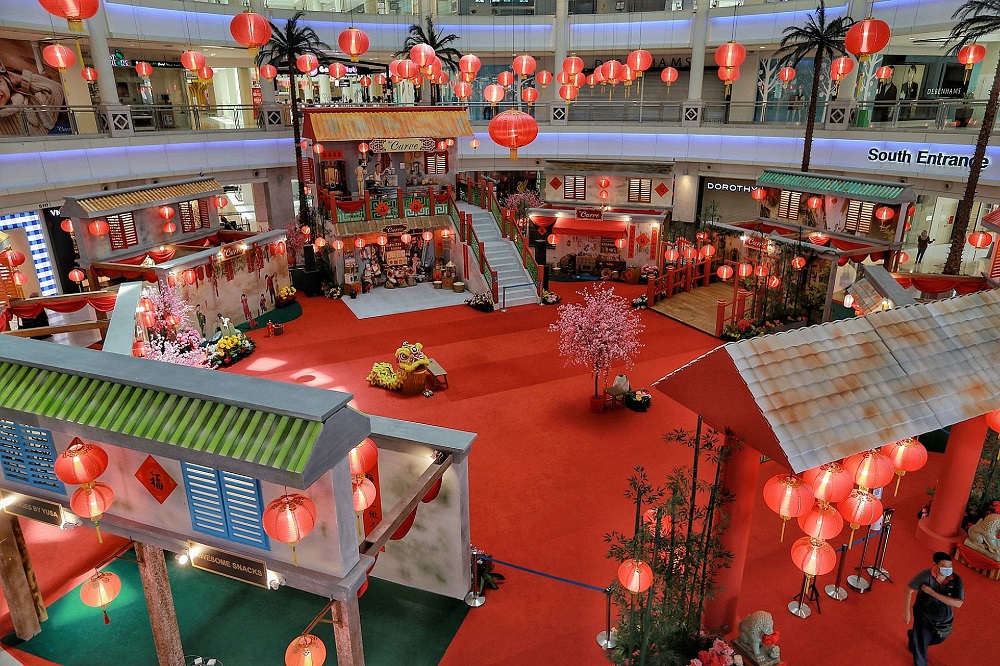 The SOP which was announced earlier this week by Ismail Sabri — who is a senior minister (security cluster) and defence minister — specified that only family members from the same household are allowed to gather for the Chinese New Year reunion dinner.

Lim said this rule made no sense and called for the SOP to be changed to allow those who reside in the same district to gather for the occasion.

“Unless the SOPs are reviewed and corrected, both PN and MCA might as well announce that CNY reunion dinner is banned in favour of only an ordinary dinner, since only members living in the same house can eat together,” he said.

Yesterday, Ismail Sabri defended the SOP, saying the protocols were only drawn up after dozens of stakeholder groups were consulted.

Ismail Sabri said he was “baffled” by the public backlash that followed his announcement of the SOPs, when they had been prepared and endorsed by associations and bodies that represent the ethnic Chinese community.

He added that the National Security Council adopted recommendations made by the National Unity Ministry (KPN) when preparing SOPs for religious or cultural celebrations.

Chinese New Year will be celebrated on February 12 and 13 this year.