DAP must woo Malay voters direct for GE15, no more ‘outsourcing’ to others, says strategist

DAP strategist Liew Chin Tong said that one thing the party has learnt since General Election 2018 is that Malaysian voters regardless of their ethnicity, have no appetite for racial politics. — Picture by Mukhriz Hazim
Follow us on Instagram, subscribe to our Telegram channel and browser alerts for the latest news you need to know.
By SOO WERN JUN

KUALA LUMPUR, Feb 6 — Anticipating the 15th general election to be called soon after the Emergency lifts, possibly as early as the second half of this year, the DAP has been using this time under Covid-19 lockdown to fine tune its strategy to widen its voter base.

DAP strategist Liew Chin Tong said that one thing the party has learnt since General Election 2018 is that Malaysian voters regardless of their ethnicity, have no appetite for racial politics.

“Those days, BN thought they could outsource, see what happened to BN,” he told Malay Mail in a recent Zoom interview, referring to the Barisan Nasional coalition.

As such, the divide-and-conquer tactics adopted by parties in coalitions that cater to communal interests, or as Liew calls it “outsourcing” techniques, can no longer be applied going forward.

“Today there is no more outsourcing. DAP has to also talk to Malay electorates themselves,” the former deputy defence minister added.

Liew said that his party may have relied on its Malay, Muslim partners in the Pakatan Harapan (PH) coalition to woo voters that fit this demographic profile, but it can no longer afford to do that in the next election.

He believes that if the DAP continued to rely on non-Malay support, the party could perhaps win only 20 to 25 parliamentary seats in GE15 as no victory is certain any more, even in seats regarded as the party’s strongholds.

“Beyond that, DAP itself will have to win the trust of 30 to 40 per cent Malay voters in order to win DAP’s own seats.

“Even the seats that DAP has, DAP will have to convince the Malay voters in its respective constituencies in order to win in the 15th general election,” he said. 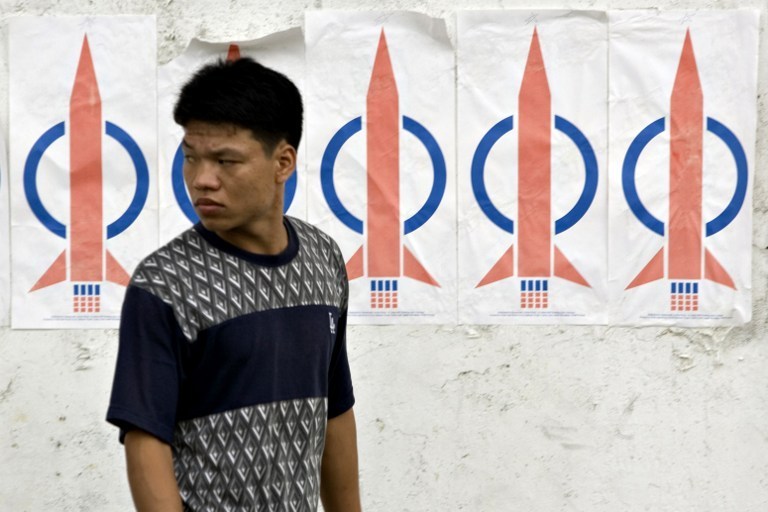 Liew believes that if the DAP continued to rely on non-Malay support, the party could perhaps win only 20 to 25 parliamentary seats in GE15. — AFP pic

Liew said one of the key shifts that happened in Election 2018 that few people talk about was the behaviour of a certain group of non-Malay voters.

Contrary to political rhetoric and the portrayal in Malay media, the DAP national political education director said not all ethnic Chinese voters were automatically DAP or PH supporters

A significant number were non-partisan and only chose to side with PH in the last few days leading up to GE14, he said.

“Actually, in many of these seats, the non-Malay swing voters will only vote for an Opposition party when they see that everyone else is prepared to change.”

With modernisation leading to the expansion of small towns and a population boom, Liew said constituencies today have become multi-ethnic, which in turn have created a shift in voter mindsets.

A Chinese Malaysian voter today, for example, would be less influenced by traditional communal stereotypes and would decide based on more pragmatic concerns.

Liew who is also Johor DAP chief, said the voter profile in the state’s northern and central areas are very racially mixed now.

While he acknowledged that one-third of the population is non-Malay, he said most of the voters will have a friend or a customer who is Malay. Similarly, the majority Malay voters too will have acquaintances from other ethnicities whom they talk with. To Liew, this dynamic interaction can sway the vote in either direction.

He was intrigued to find out that in the last general election, some of the older generation Chinese Malaysians swung around to support PH in the last few days of campaigning after learning that their Malay friends and customers batted for the Opposition.

“Those who run sundry shops, in central Johor in a small town, you have many Malay customers, you know this guy is from Umno and suddenly the Umno guy comes and tells you, ‘this round we have to change, we don’t want Umno anymore’.

“That small town Chinese uncle, what will he think? He will say ‘oh, the Umno guy is telling me this round Umno guys want to change, so means a change of government is going to happen’.”

He said younger voters today are also highly urbanised and better educated than their predecessors.

He pointed out that in Election 2018, Johoreans showed their discontent with the BN government over Felda and rising living costs in the ballot box. PH swept 36 out of 56 state seats back then, leaving BN, anchored by Umno, with only 19 in its own stronghold.

Datuk Seri Mohamed Khaled Nordin who was the state mentri besar and Johor BN chief at that time, lost both the Pasir Gudang parliamentary seat and the Permas state seat he ran for.

Johor has 73 Felda settlements located in 13 parliamentary and 21 state constituencies, the second largest in the country. 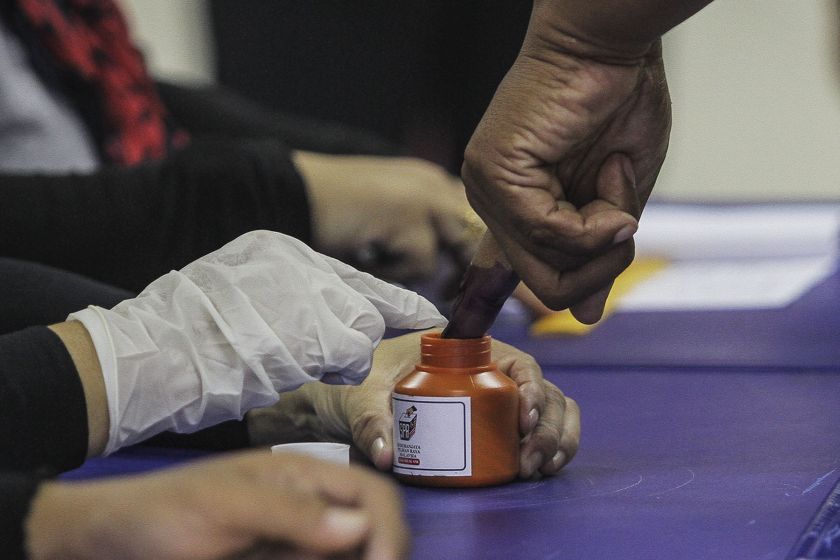 Paloh assemblyman Sheikh Omar Ali, also from DAP, said that working towards GE15 means preparing for post Covid-19 polls and a much smaller voter turnout compared to past general elections.

The Johor state lawmaker said parties will have to appeal to resident voters in the constituencies and not bank on outstation voters, who may not be able to return or mail in their votes.

“For instance, if your seat has 60 per cent non-Malays, but they are mostly outstation voters, because of the Covid-19 pandemic uncertainties, it will not be the same turnout as GE14.

“Like it or not, we have to work towards winning a multiracial support in the coming general election,” he told Malay Mail when contacted.

According to Sheikh Omar, this is one of the main reasons why DAP is switching tack on its election strategy to focus on the current realities if it wants to be seen as progressive.

Using Kluang as an example, he said DAP may have successfully wrested the parliamentary seat from MCA in the last two elections, but it cannot assume it will do so a third time.

Sheikh Omar pointed out that Kluang was regarded as a Chinese-centric seat in the past, but has a multiracial profile today — 47 per cent of residents are Chinese, 41 per cent Malay, 9 per cent Indian and 1.5 per cent other ethnicities.

“A more progressive DAP, or PH, won’t base its efforts on racial politics. You have to be of service to all races as the people’s representative and that is what will help you gain mileage to win the next general election,” he said.