KUALA LUMPUR, Dec 21 — Datuk Seri Tengku Adnan Tengku Mansor has been found guilty by the High Court today on a charge of accepting a RM2 million bribe from a businessman in his capacity as former Federal Territories minister.

In delivering his judgment to a packed courtroom, High Court judge Mohamed Zaini Mazlan said Tengku Adnan had failed to raise reasonable doubt in the prosecution’s case after conducting a maximum evaluation of all the evidence tendered in court.

“The accused has failed to raise any reasonable doubt in the prosecution case.

“I therefore find the accused guilty and convict him of the charge against him,” he said.

The conviction could also mean an end to Tengku Adnan’s political career in Malaysia, as it jeopardises his chances of participating in the next election and his disqualification as an elected representative.

In his conclusion leading up to the verdict, Mohamed Zaini said it was established that the accused used Tadmansori Holdings Sdn Bhd (THSB) as a facade to receive the fruits of his crime.

The judge also said it was clearly apparent that the RM2 million received by the accused remained in THSB’s account for the accused’s benefit.

Addressing the accused’s misgivings about the charge against him as part of a larger political conspiracy concocted by rivals of Barisan Nasional and Umno, Mohamed Zaini said it was not the judiciary’s place to question the decisions made to prosecute.

“The judiciary does not partake in political shenanigans, for it is above politics.

“The independence of the judiciary is enshrined in the Constitution.

“If any wrong is done, be it by the state or individuals, then it is for the courts to rectify or punish the wrong done,” he said. 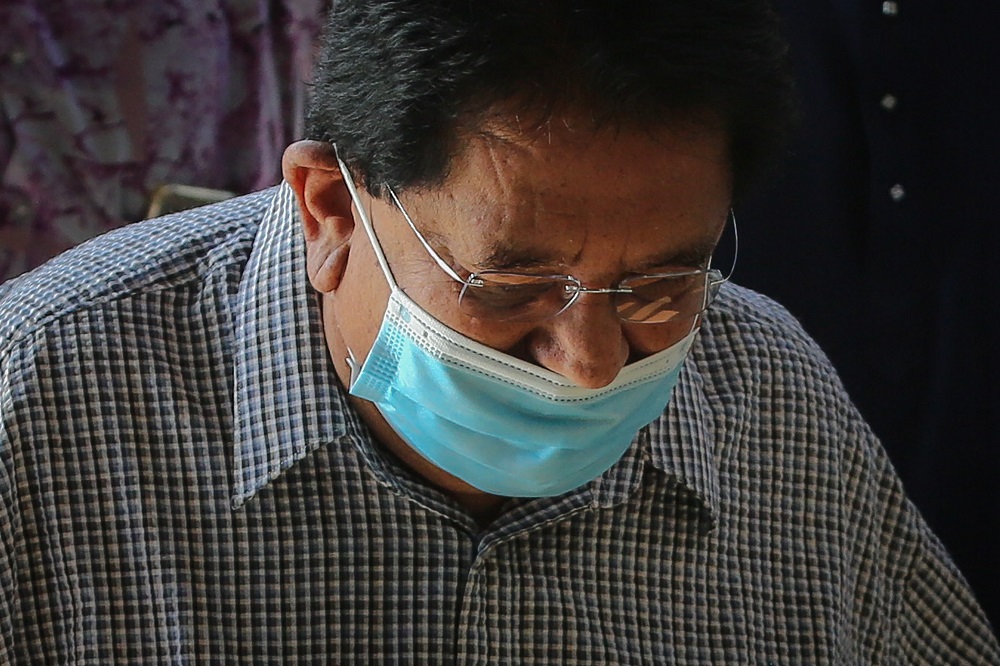 Tengku Adnan was charged in his capacity as a public servant, with having received for himself a total of RM2 million from Tan Sri Chai Kin Kong, who is Aset Kayamas Sdn Bhd (AKSB) director, via a Hong Leong Islamic Bank cheque belonging to the company which was deposited into a CIMB account owned by THSB, which Tengku Adnan has an interest in and is known to AKSB as being related to his official duties.

The Putrajaya MP was accused of committing the offence, under Section 165 of the Penal Code, at CIMB Bank Berhad of Pusat Bandar Damansara branch here on June 14, 2016.

He faces imprisonment for up to two years or a fine or both, if convicted.