Education Ministry: All public examinations will be postponed until February, March 2021

All public examinations will be postponed until February, March 2021. ― Bernama pic
Follow us on Instagram, subscribe to our Telegram channel and browser alerts for the latest news you need to know.
By SHAHRIN AIZAT NOORSHAHRIZAM

He added that the Ministry of Education (MOE) also decided that the Sijil Tinggi Pelajaran Malaysia (STPM) will be held on March 8 next year and further details will be revealed later.

“To help the candidates for the public examination in 2020 make adequate preparations before sitting for the examination, the MOE has decided that they will continue school, face-to-face at their respective schools from January 20 next year.

“MOE hopes that the available space will be able to benefit candidates who are affected by the closure of the school,” the minister told a press conference that was broadcasted live this afternoon.

According to him, the provisions provided by the ministry also applies to private schools and any educational institution registered with the ministry.

“For schools that are not registered with MOE, they are also advised to follow these regulations,” he added. 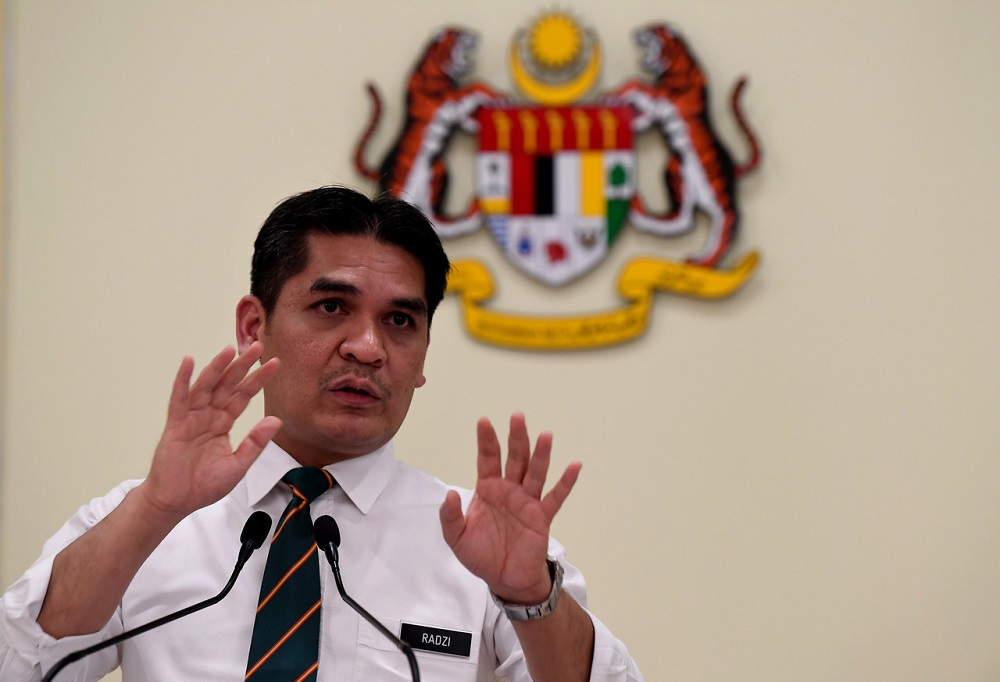 Radzi said that the ministry will reschedule all assessments and will notify later the SPM trial examinations, coursework and assessments that have been scheduled until December 2020 which have yet to be completed.

Meanwhile, the Malaysian University English Test (MUET) for Matriculation Programme students that was supposed to be on December 8 until December 19 will be postponed until further notice.

He said that MOE Matriculation Program students and Teacher Education Institute (IPG) students will continue their online learning and conduct self-studying until the end of this year.

The education minister said that every step taken by the ministry is to ensure that the country’s future generation will receive the best education despite these unprecedented circumstances.

Yesterday, Putrajaya announced that conditional movement control order (CMCO) starting from November 9 in all states except for Pahang, Kelantan, Perlis and Sarawak will affect 74 per cent schools under MOE until at least December 18.

The ministry has decided to close all schools under MOE and continue “home-based learning” to help the federal government break the Covid-19 chain.