BANGKOK, Aug 17 — Thailand is investigating a case in which a Malaysian man had tested positive for Covid-19 after returning home to Kuala Lumpur from Bangkok.

The 46-year-old man lived in Bangkok and returned to Malaysia on August 5. He tested negative in the first Covid-19 test and positive in the second on August 15.

In a statement, director-general of Disease Control Department Suwannachai Wattanayingcharoenchai said the Public Health Ministry has contacted its counterparts in Malaysia to seek further details on the case.

“We will seek information on his travelling records and investigate the source of infection. The health officials will trace and conduct screening on all close contacts of the patient,” he said.

Thailand has recorded more than 80 days without local transmission.

All new Covid-19 cases reported in the kingdom were Thais who returned from abroad and selected groups of foreigners who are allowed to enter the kingdom.

Since April 3, more than 76,000 Thais and foreigners have entered the kingdom and had or were undergoing compulsory quarantine at state facilities, of which 441 people have tested positive for Covid-19 so far.

Meanwhile, a 24-year-old Thai male student who returned from Indonesia is the only new Covid-19 patient in the kingdom.

To date, Thailand has reported 3,378 cases with 58 fatalities. — Bernama 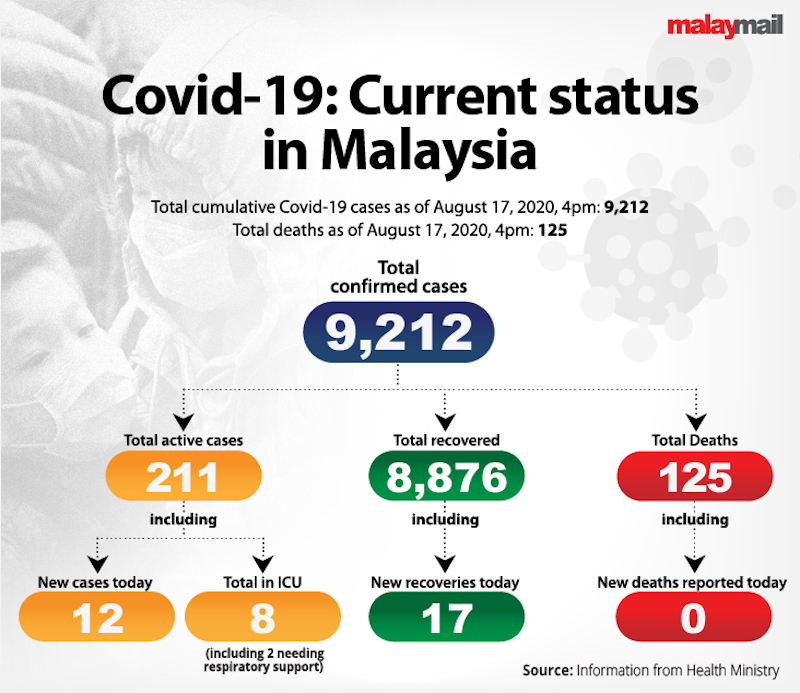