PADANG BESAR, July 2 — The country’s economy, which is currently experiencing a contraction caused by the Covid-19 pandemic, is expected to fully recover next year.

Minister in the Prime Minister’s Department (Economy) Datuk Seri Mustapa Mohamed said the government is focusing on efforts to boost economic growth and restoring the country to the pre-Covid-19 state of affairs.

“We know that the country is still dealing with the (Covid-19) health crisis. However, almost all economic sectors have reopened; the retail sector is improving while the tourism sector has yet to strengthen.

“We hope the domestic tourism sector will expand in the next one or two months,” he said to reporters after visiting the Chuping Valley Industrial Area here today.

Mustapa said that the government had played a major role in dealing with the Covid-19 crisis, stabilising the situation and subsequently moving towards recovery.

He added that the government is not only focusing on economic recovery efforts, it is also planning for economic growth.

“We had to deal with a serious economic crisis in the first quarter of 2020, with economic growth at only 0.7 per cent, and this will contract even further in the second quarter.

“As such, the government has announced three total economic stimulus packages totalling RM295 billion and it is a huge amount that has never been spent in handling such a crisis before,” he said.

Mustapa said the banking institutions also contributed to the economic stimulus packages, stressing that the banking system had played a major role in helping the government. — Bernama 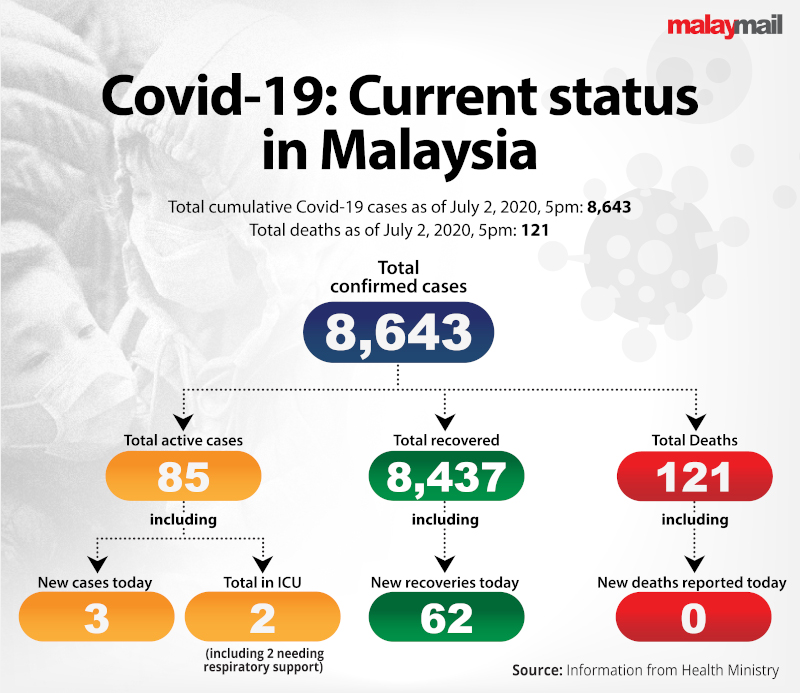