Boba tea shops at Subang Jaya’s famous Boba Street have become another Covid-19 casualty. — Pictures by Choo Choy May
Follow us on Instagram, subscribe to our Telegram channel and browser alerts for the latest news you need to know.
By AZRIL ANNUAR

KUALA LUMPUR, May 25 — Covid-19 has left a wide swathe of destruction in its wake, both here in Malaysia and worldwide.

And one small street in Subang Jaya felt its devastating effect especially strongly.

Boba Street (not its actual street name but what it was popularly referred to) in Subang Jaya’s SS15 used to be the epicentre — well, almost — of boba tea culture in the area.

At the height of the boba tea frenzy, Jalan SS15/4 housed 15 to 20 boba tea outlets along its not-very-long stretch. Each outlet probably had 15- to 30-minute wait times for orders with the popular ones stretching up to an hour.

It had the highest concentration of bubble tea shops in a neighbourhood already saturated with around 40 shops selling the highly popular beverage.

Today, after about two months of lockdown, roughly half of the 15 outlets on Boba Street had to close their doors for good. 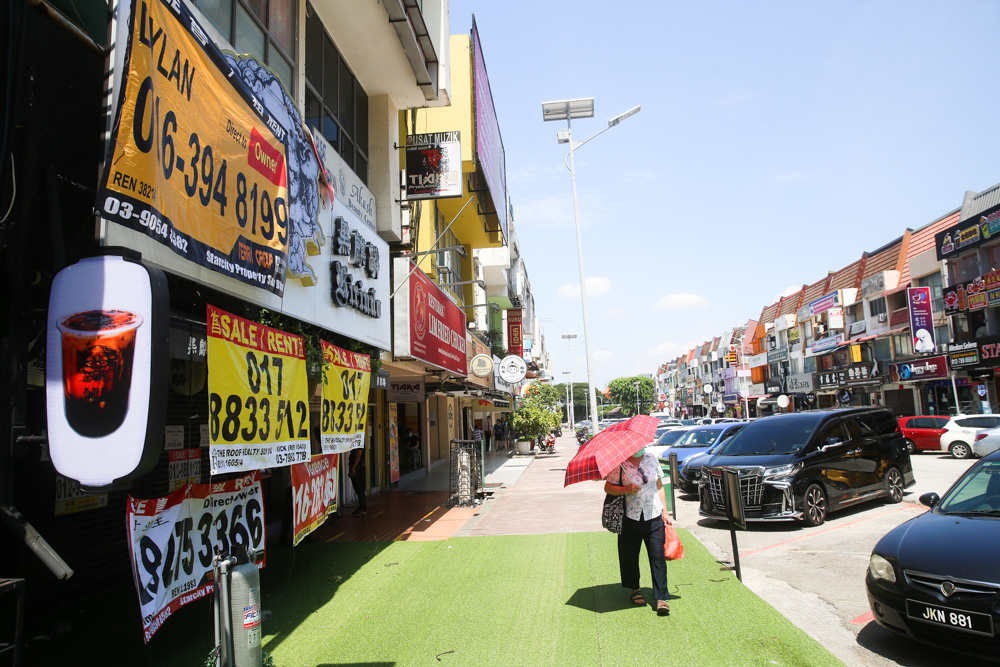 Many of these outlets have been forced to shutter because of the lockdown.

A visit by the Malay Mail found many shoplots on that street plastered with either “To Let” or “For Sale” signs.

A quality control officer for one of the more prominent boba tea brands in the country told Malay Mail that one of the reasons many of the shops died is because the owners were not fully committed to their business.

“Some of the owners are very rich and they just wanted something as a passive or side income without having to put in too much effort. So they buy a franchise.

“Although they are the owners, they don’t really own the business — there’s no passion.

“When things go bad, they decide they have either made enough money or sustained enough losses to close the business down.

“The ones that remain are very established and have been here for a long time,” said the officer whose outfit was one of the earliest to set up shop on Boba Street. 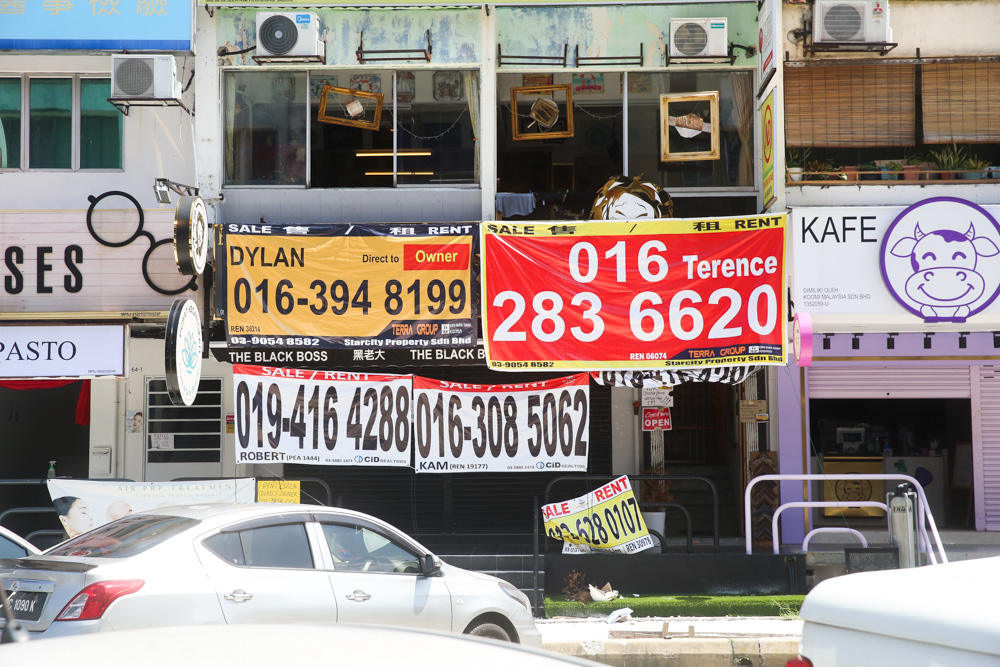 A boba tea shop in Subang Jaya’s Boba Street forced to close during the lockdown.

He explained that one of the secrets behind his brand’s sustainability is his boss’s dedication to the business.

His boss is the master franchiser in Malaysia for one of Taiwan’s most popular bubble tea brands.

He said the owner considered his staff’s livelihood and the adverse financial impact that would result if he chose to shut down the business.

At the same time, since their product is mainly a food item, they were considered an essential service during the movement control order (MCO) period.

Therefore, their bubble tea shop never had a reason to close even temporarily and now around 60 to 70 per cent of their sales on Boba Street is delivered via Grab Food.

Similarly, another reason many boba tea shops cannot sustain themselves is due to a weak product line.

“I’ve noticed that some of the new shops which includes local brands try to make their premises as pretty as possible. So, you will have Instagram influencers coming in and snapping pictures because the interior design is top notch.

“Our outfit, on the other hand, has a very minimalist concept for the decor because we believe in our product. We build a loyal customer base because we have a good product.

“Some of the new shops that cannot sustain spent a lot of money on making their premise look nice but not enough on their product, to make it unique and delicious,” he explained. There used to be long queues here but that was before the lockdown.

National synchronised swimmer Gan Hua Wei, who is a self-professed boba tea lover, rated herself a seven out of 10 for how much she loves the beverage.

She agreed with the quality control officer’s assessment of good boba products.

She complained that some of the smaller brands continue to cook the boba even when there are no customers around, resulting in very tough and hard-to-chew tapioca balls.

Surprisingly, Gan said she was not a fan of Boba Street; queuing for an hour just to a boba tea was just too much.

She added that even though she enjoys the drink and must have her weekly fix, she did not find it necessary to go all the way to Subang Jaya. Daboba, one of the crowd favourites, is one of the few surviving boba tea outlets on Boba Street.

“But if I were to choose the favourite boba tea there, it’ll be Daboba. I’m not sure which shops have shut down but there are 10-20 competitors there and if your drinks do not satisfy customers, your business will be down.

“So far, my favourite drinks are still available,” said Gan.

Since the lockdown, the national athlete said she has been forced to have her favourite drink delivered to her house.

Gan said she prefers to drink it freshly made.