KUALA LUMPUR, April 26 ― The ‘Gerak Malaysia’ app will help facilitate Malaysians who are seeking police permits to travel across state borders to return to their homes or to return to their workplaces, with such travel to be allowed in stages involving different states during a three-day period from May 1 to May 3, the police explained.

Bukit Aman criminal investigation department director Comm Datuk Huzir Mohamed also explained the purpose of a QR code generated through the app if permits for such travels are allowed, saying that these will have to be shown at roadblocks.

In a statement released earlier today, the police explained that the ‘Gerak Malaysia’ app was developed to enable online applications of police permits for moving around during the movement control order (MCO), noting that this would prevent the public from having to leave their homes to apply at police stations and also reduce the risk of the Covid-19 disease spreading.

However, Huzir said application for such a permit was restricted to Malaysians who are stuck in their hometowns following the announcement of the MCO on March 18.

“It should be remembered that the application for this permit to travel is only for those who are stranded in their hometowns immediately after the MCO was announced, and who wish to return to their homes or workplace,” he said in the statement.

Those who wish to apply for a travel permit can do so starting today until April 29.

How to use the ‘Gerak Malaysia’ app

Huzir said the app can be downloaded from application stores such as the Google Play Store, Apple App Store and Huawei App Gallery, with users required to key in personal details such as one’s full name, MyKad or passport number, address, mobile number, and email address.

‘Gerak Malaysia’ app users will also have to allow the app to access their GPS location to enable the app system’s verification of the applicant’s current location and to then approve the travel permit.

Applications for travel permits through the ‘Gerak Malaysia’ mobile app would help the police to identify the expected numbers of individuals involved and to also prepare a travel schedule for smooth operations, Huzir said.

He added that those who have applied for the travel permits should update their application on the date they are allowed to leave, to enable the automatic generation of QR codes.

“Travel has to be done on the day determined according to the travel permit approved. Further details about this travel schedule and other guidelines will be issued by the police on April 29, 2020,” he said.

Huzir also explained that a unique QR code would be generated via the ‘Gerak Malaysia’ app for approved travel permits, and that this would be checked by the authorities at roadblocks.

“WIth the travel permit that will be generated through QR code in the smartphone app, the public only has to show that QR code when passing through roadblocks to be scanned by the authorities,” he said.

The ‘Gerak Malaysia’ app allows users to select travel permit application for four other purposes, namely buying essential goods within 10km from their residence, getting medical treatment, emergency situations such as death of nearest kin, and essential activities such as repairing vehicles or home repairs.

But Huzir said only application for permits for interstate travel will be processed for now.

“The public is reminded to only make applications for truly essential travel purposes as determined under the MCO, and not to abuse the facility of travel permits through the Gerak Malaysia app,” he said.

Yesterday when announcing the use of this new app, Huzir had said there would also be a press conference on April 29 to ensure smooth and orderly travels according to states.

Huzir had also reminded those planning their travels using PLUS highways that no food services would be available at the Rest and Service Areas (R&R), and that all suraus would be closed with no mass prayer activities allowed anywhere within the R&R compound including carparks, buildings or open spaces, and with only public toilets at R&Rs allowed to operate.

Huzir also said that those travelling may use carparks at R&Rs to rest but may not leave their vehicles except to use the public toilets, while petrol stations along the highway will only operate from 6am to midnight.

He also said that no group activities are allowed during the travel period. 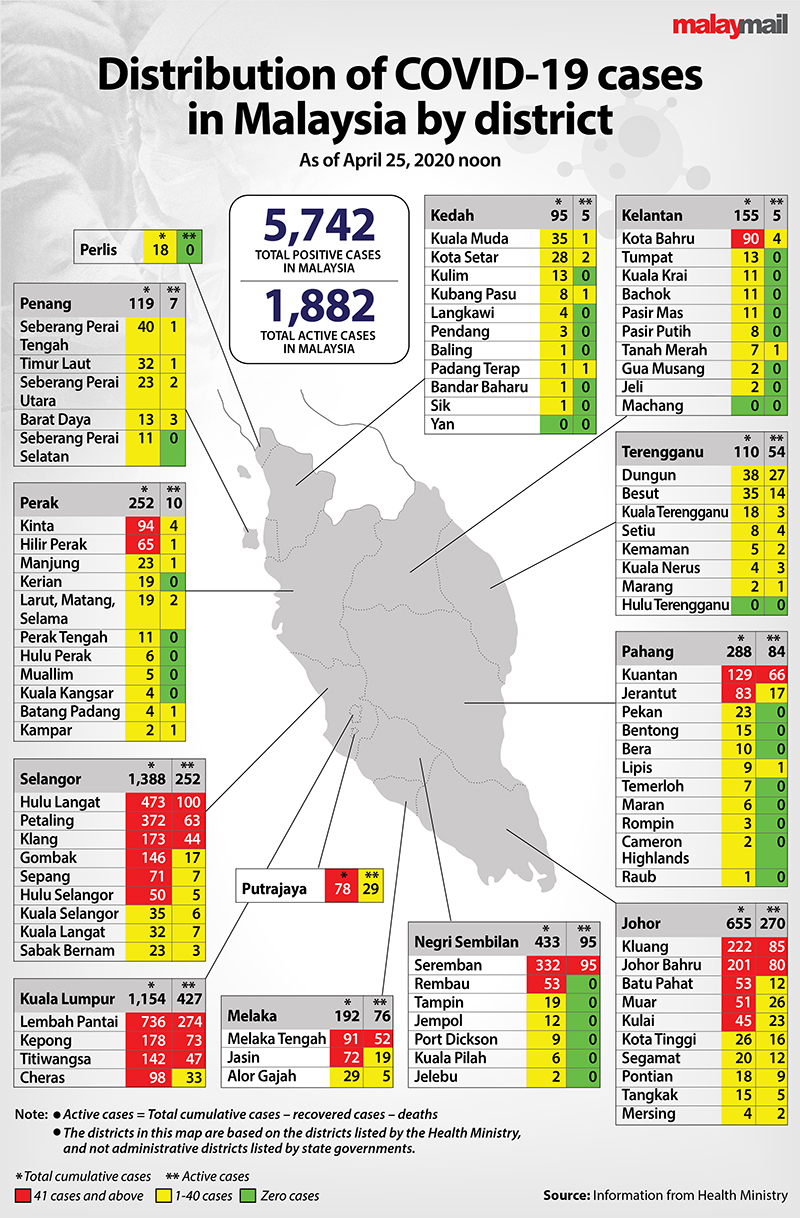 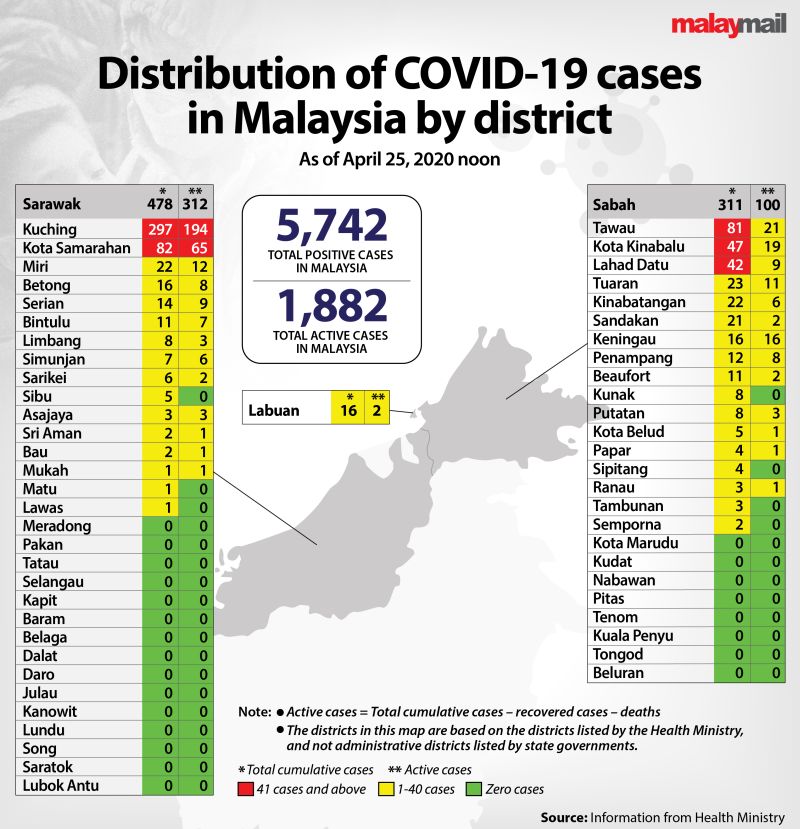