A shop supervisor checks his shop’s supplies at the Taman Wilayah flats near the red zone area of Pasar Borong Kuala Lumpur. — Picture by Hari Anggara
Follow us on Instagram, subscribe to our Telegram channel and browser alerts for the latest news you need to know.
By R. LOHESWAR

He said the maximum of RM1,200 monthly per worker was not enough to cover salaries for staff who will have been unable two work for two months by the time the MCO expires on May 12, putting the financial burden on employers.

Kang said Putrajaya should study Singapore’s stimulus package in which the government offsets up to 75 per cent of the first S$4,600 (RM14,086) of all local workers’ monthly wages for April, and between 25 and 75 per cent for the remaining eight months depending on the sector.

While Putrajaya has also announced other measures to support SMEs, Kang said actually obtaining the assistance was complicated. 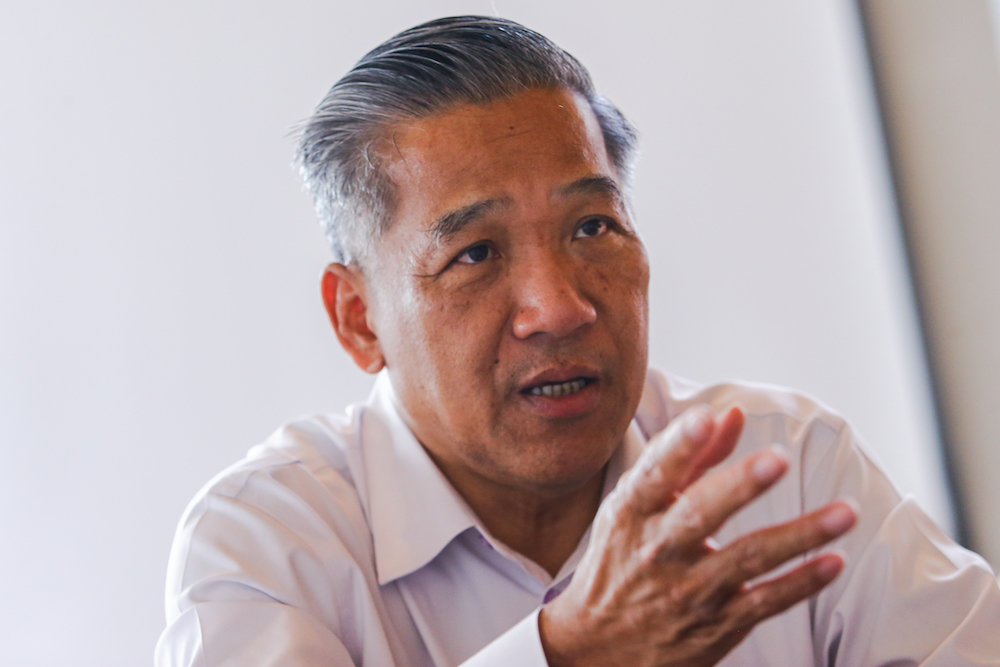 “By next week or the week after a lot of companies will temporarily shut down for three to six weeks and for those who can’t recover after that, they have only one choice: face closure.

“This is because government’s policies haven’t supported the industry. They only gave wage subsidies but the rest — like getting a loan to sustain your business or reducing the electricity bill to 50 per cent, rental subsidies and many more — there’s so much bureaucracy involved,” Kang told Malay Mail.

“Thus far, we’ve asked the government for partial opening of certain businesses but there’s so much bureaucracy involved that more than 30 per cent of employees will not be able to return to their businesses and we could see in the next two months at least two million people losing their jobs.”

Putrajaya was also not responding to the crisis with the needed urgency, he said when asserting that the government appeared to focus on procedures at a time when small businesses were drowning.

Aside from the wage subsidies, the government also announced interest-free loans and grants to help SMEs weather the coronavirus (Covid-19) pandemic.

However, Kang said that applicants not only must provide full documentation, but also go through three layers of approval before getting any funds.

These include approval at the applicants’ banks, at the Corporate Development Centre (CDC) and, finally, at Bank Negara Malaysia. “When at Bank Negara, they tell us they want to pay a ‘site visit’ to the office to take pictures. I’m wondering what pictures they can take when there are no operations during MCO?” Kang argued.

“Then, when we have businesses that are still open and we ask them to come, they tell us they are short on manpower and won’t be able to make it.

“That’s why I feel this government is in bureaucracy mode and not in crisis mode,” he lamented.

Separately, Secretariat for the Advancement of Malaysian Entrepreneurs chief executive Neil Foo said SMEs were starting at a grim future with the latest extension of the MCO until May 12.

Foo said many businesses likely had only enough liquidity to see them through the month and will struggle even after the MCO is ended as trade is set to be slow due to the new social distancing norms and recommendation for Malaysians to stay home if possible.

Even if they were not told to stay in, he said most were also not apt to go out and start spending so long as there was no cure or vaccine for Covid-19.

Expressing the same concerns as Kang, Foo said many businesses will not survive even with the assistance already announced, adding that some employers have begun negotiations with staff for up to six months of unpaid leave.

“Even with the SRF (Special Relief Facility) loans or cash support, many are still struggling to make their payrolls,” said Foo when contacted.

“Negotiations have begun between employers and employees to either take up to six months no paid leave then they can return after that depending on the situation and we will do everything we can within the labour laws.”

Tengku Zafrul said that with up to 80 per cent government guarantee coverage, banks would be driven to ease the loan application approval process and approvals would continue to increase.

However, Foo also said he has received feedback from business owners about the difficulties in securing the loans and assistance from the government. 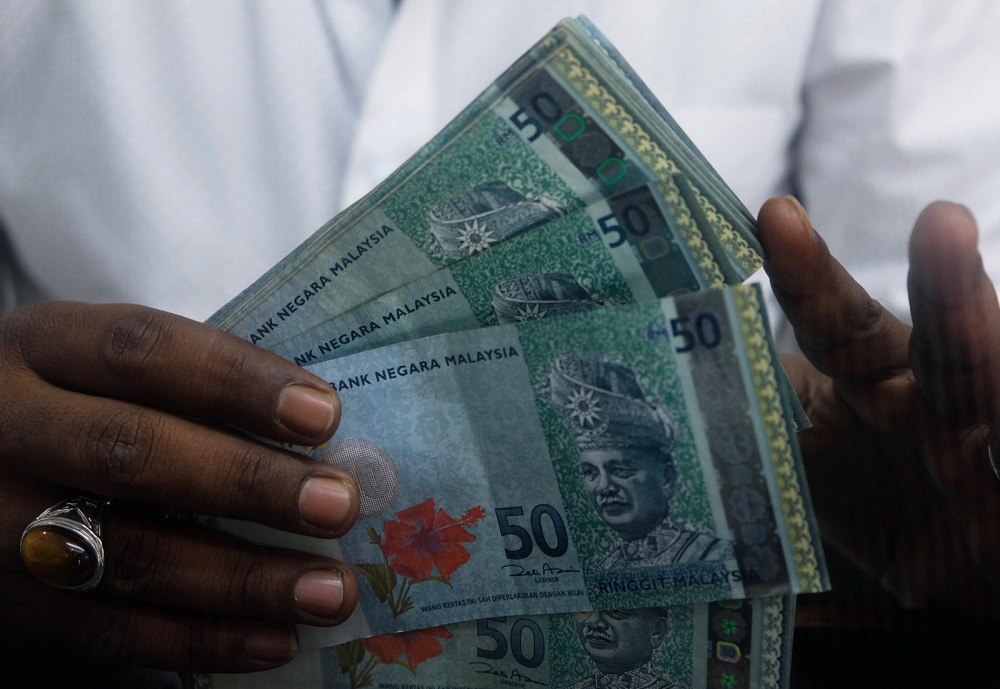 While Putrajaya has also announced other measures to support SMEs, Kang said actually obtaining the assistance was complicated. — Bernama pic

“Our finance minister approved 5,000 loans for SMEs which is good but 5,000 cover one million applications, I think we still have a long way to go.

“During my time in the prime ministers department I worked on SME matters and I’m aware many can’t get loans not because the banks don’t want to give it but because their accounts were not in order and they may have poor performance records,” said Foo.

“Since this MCO has been extended not just SMEs but big corporations with staff in the 700-800 region with a payroll in the millions will have to lay off a lot of them. I think around two million or more people in Malaysia will lose their jobs if things do not get better soon.”

Prime Minister Tan Sri Muhyiddin Yassin announced on Thursday that the MCO will now go on until at least May 12, which will have stopped most of the country from operating for a solid two months.