Come forward so we can take care of you, Putrajaya says as 4,000 tabligh event attendees still untested

The government urged the remaining thousands of Tabligh event attendees to come forward. — Picture by Yusof Mat Isa
Follow us on Instagram, subscribe to our Telegram channel and browser alerts for the latest news you need to know.
By RADZI RAZAK

KUALA LUMPUR, March 22 — The government urged the remaining thousands of Tabligh event attendees, which became the biggest cluster of positive Covid-19 cases in the country, to come forward and assured the authorities will not focus on their travel documents.

Senior Minister Datuk Seri Ismail Sabri Yaacob said the government have tested and identified about 9,000 of the attendees but found out around 4,000 of them are still in hiding.

“We don’t want to arrest them, but to take care of them. Do not be scared.

“The same goes for non-Malaysians, from Rohingya or anywhere else. They may have been hidden because they have no (travel) documents. I have spoken to the IGP (Inspector General of Police) that even if they don’t have the documents, they need to come out and not be afraid.

“We don’t focus on travel documents but we focus on whether they are positive for Covid-19 or not. The most extreme actions taken are quarantine. I hope the Tabligh from Rohingya or anyone else from the illegal immigrants could come forward,” he told reporters in a press conference after the special meeting on the Restricted Movement Order and Covid-19 pandemic in Putrajaya today.

Ismail said the authorities will start to hunt the thousands that are still unaccounted for even with the government still “begging” them to come forward.

He said that the authorities led by the police are now planning to get them to go for testing whether voluntarily or by apprehending them in their homes.

“About 4,000 of them [are still missing] but MoH will have the details.

“Now we are not just begging them to get tested but we might take them from their houses or anywhere they might be,” he said.

The number of attendees for the Tabligh Ijtima mass religious gathering held at the Jamek Sri Petaling mosque here from February 27 to March 1 is still unconfirmed with Putrajaya estimated at about 16,000.

However, yesterday, the organiser of the tabligh event which has contributed to five deaths from Covid-19 so far has disputed the total number of its attendees, claiming there were only around 12,500.

It also claimed that only 500 of the attendees have yet to undergo testing, while insisting that all foreign attendees have returned home to their respective countries.

On Thursday, Health Director-General Datuk Dr Noor Hisham Abdullah said so far 10,650 of the attendees have been traced.

Myanmar Ethnic Rohingya Human Rights Organisation Malaysia also confirms about 200 Rohingya refugees in the country are believed to have attended the event. 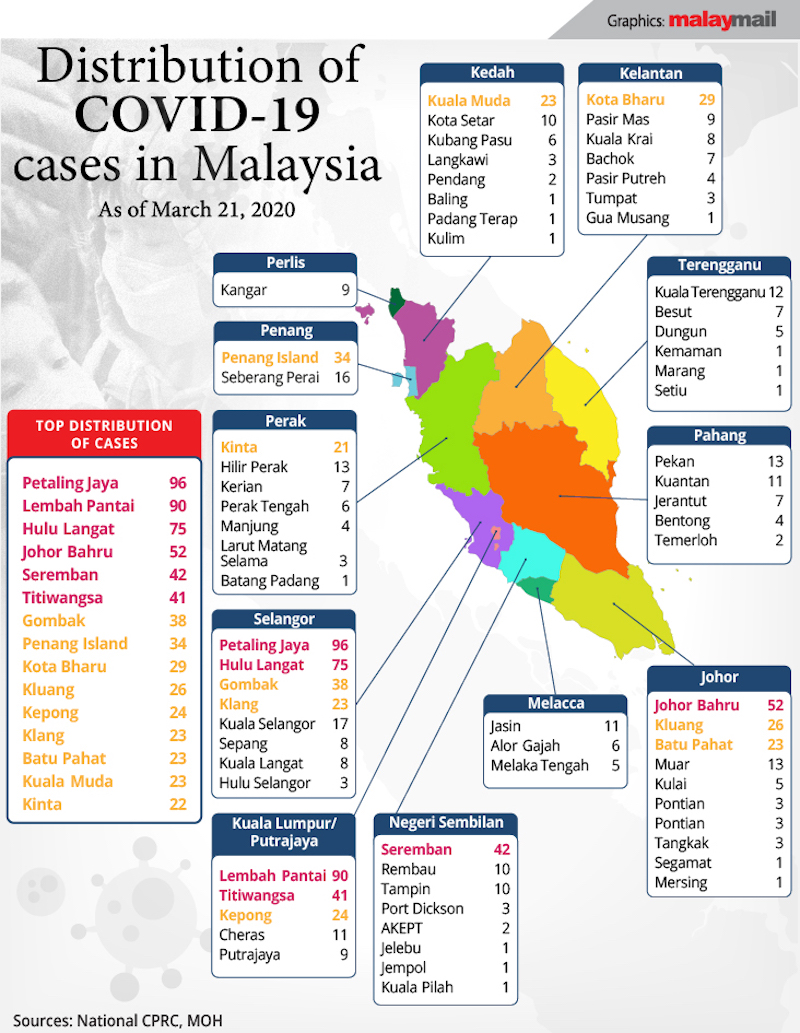 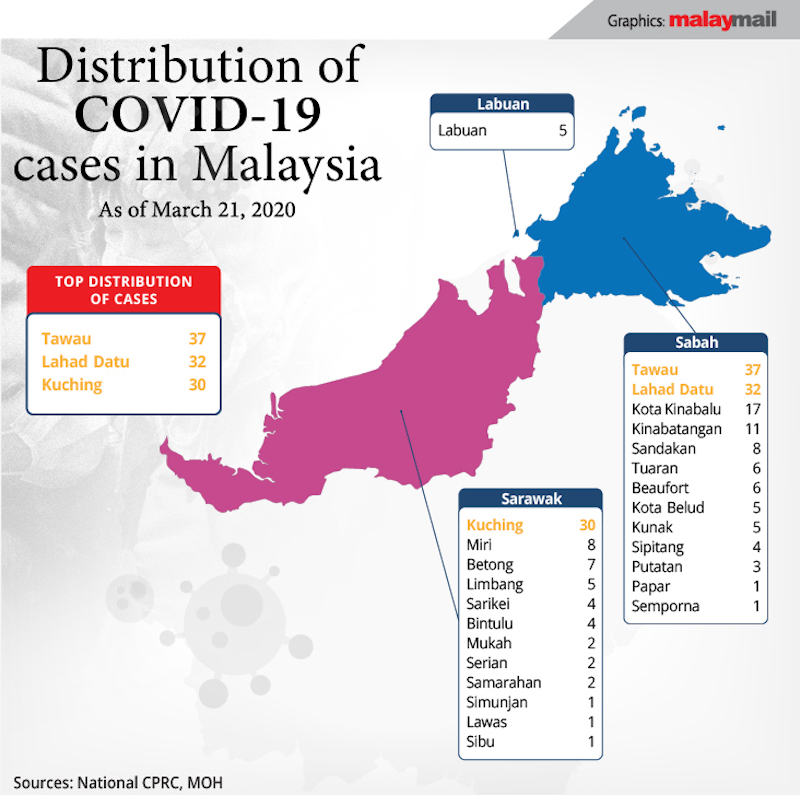