From Amhari to MbZ: Who’s who in MACC’s Najib phone recordings (VIDEO)

Former prime minister Datuk Seri Najib Razak is pictured at the Kuala Lumpur High Court January 8, 2020. — Picture by Firdaus Latif
Follow us on Instagram, subscribe to our Telegram channel and browser alerts for the latest news you need to know.
By THASHA JAYAMANOGARAN

Latheefa said the information leak showed a conspiracy at the highest level of the Barisan Nasional (BN) government at the time.

The recordings — nine sets of audio clips of about 45 minutes in total duration — released by the MACC contained phone conversations involving seven individuals including Najib, with a total of 13 names mentioned.

The first audio clip featured a conversation between Najib and former MACC chief commissioner Tan Sri Dzulkifli Ahmad, who was a deputy public prosecutor in the AGC then.

Dzulkifli was heard briefing Najib on an investigation paper in January 2016, which Latheefa said should be the one on former 1Malaysia Development Bhd (1MDB) unit, SRC International Sdn Bhd.

In the recording with his wife, Najib is told by Rosmah to take charge of the situation, who added that he was the prime minister (at the time). “I don’t like this. Darling, you are the prime minister. You lead,” she was heard saying.

Latheefa said the call was made about a week after the US Department of Justice (DoJ) had filed a civil forfeiture suit to seize US$1 billion believed to be embezzled from 1MDB.

In another explosive recording, Najib had called the Crown Prince of Abu Dhabi Sheikh Mohamed Zayed Al-Nahyan and pleaded for help with money-laundering accusations faced by his Hollywood filmmaker stepson Riza Aziz at the height of the 1MDB financial scandal.

Najib sounded frantic in the audio recordings as he sought to clear Riza’s name. 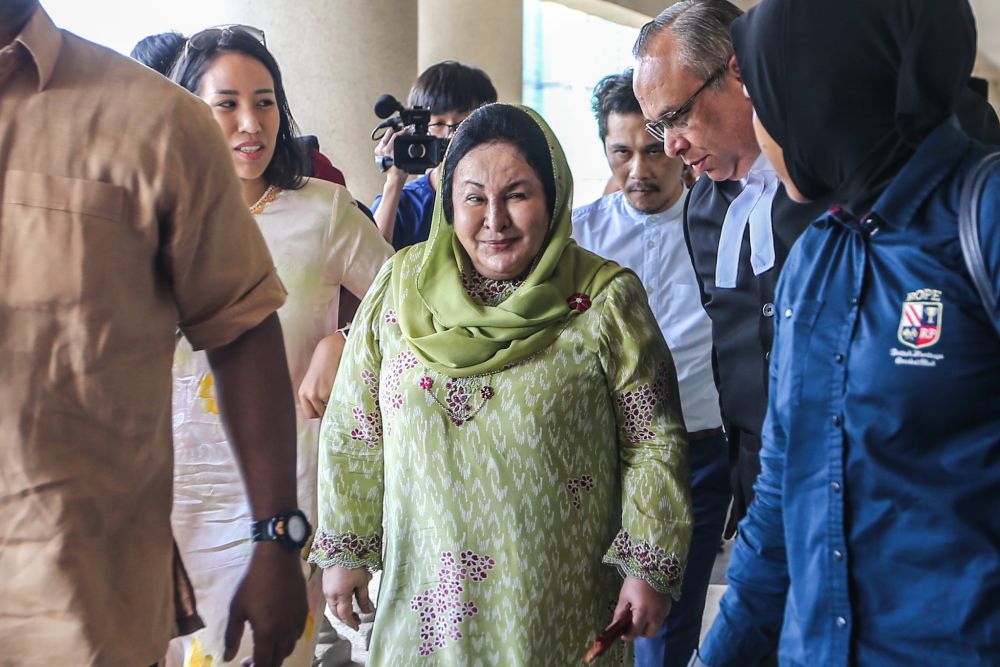 Here is a list of who was in the audio clips and other names that were mentioned in the conversations.

Individuals who were heard conspiring with each other in the audio:

The 66-year-old former prime minister is no stranger to corruption scandals especially surrounding the 1MDB saga. Najib is currently defending himself against seven charges related to SRC International after the judge previously ruled that the prosecution has successfully shown prima facie.

Three are for criminal breach of trust over a total RM42 million of SRC International funds while entrusted with its control as the prime minister and finance minister then, three more are for laundering the RM42 million, and the last is for abusing the same positions for self-gratification of the same sum.

Najib is still a respected figure in Umno and BN, appearing in several by-election campaigns for the former ruling coalition.

The 68-year-old wife to Najib is currently also facing two corruption charges in connection with a solar hybrid project for Sarawak schools. In the first charge, she is alleged to have solicited RM187.5 million or 15 per cent of the project cost from Jepak Holdings Sdn Bhd managing director Saidi Abang Samsudin as inducement to help secure the project.

She also faces a second count of receiving RM1.5 million from Saidi as her ‘reward’. The second corruption charge is for the RM5 million reward she allegedly received from Saidi at her home on Jalan Langgak Duta, Taman Duta in 2016.

Rosmah’s opulent lifestyle first came under intense scrutiny after the police seized hundreds of luxury handbags, including Hermes ones, and a stash of jewellery from apartment units belonging to the couple’s family. 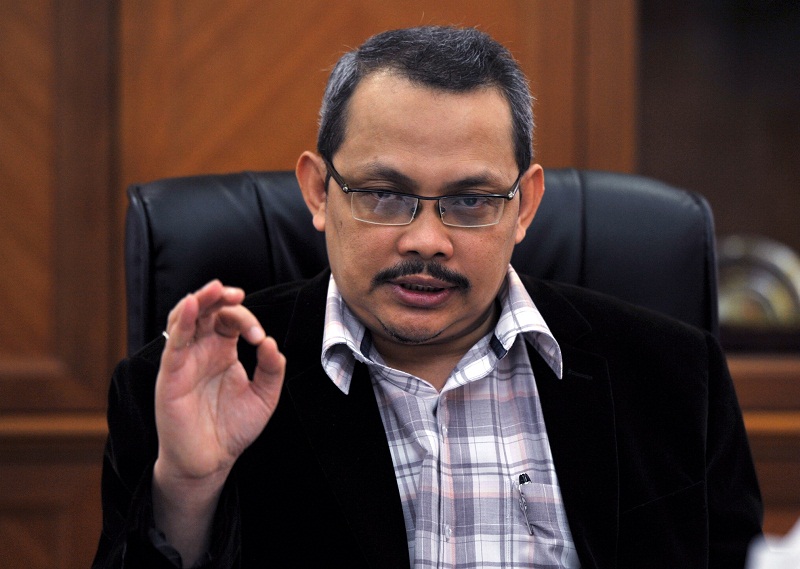 The former 54-year-old MACC chief is alleged to have conspired with Najib to cover up investigations into the 1MDB corruption scandal. He was also allegedly responsible for the leakage of information from the AGC back then in 2016.

Abdul Azeez also faces a second and third charge for receiving RM4 million from the same person as gratification for securing the upgrading works of the Pantai Baru Coastal Expressway Project worth RM644,480,000, through limited tender from the Works Ministry. He is also facing another eight counts of money laundering of RM140 million. 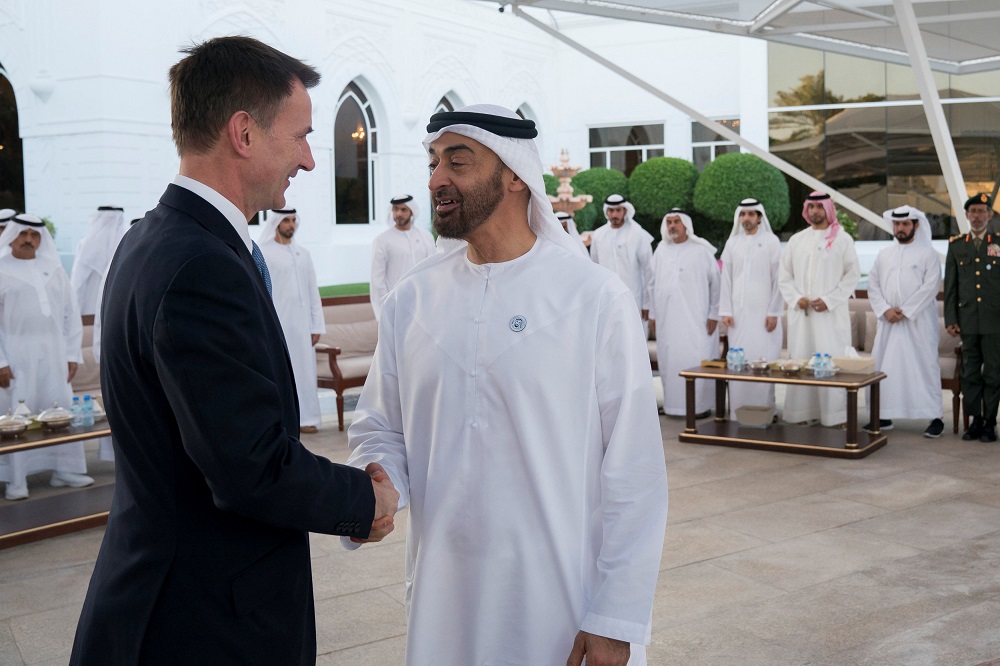 Known by his initials MbZ, the 58-year-old is the Crown Prince of Abu Dhabi in the United Arab Emirates, and has been implicated in assisting and conspiring with Najib to cover up his corruption scandals from day one when the DoJ entered the 1MDB case in 2016.

Often referred to as Sheikh Mansour, the 49-year-old is an Emirati royal who is the deputy prime minister of the UAE. He is also the minister of presidential affairs and was also implicated in the audio recordings for assisting Najib to cover up for his stepson Riza Aziz who was dragged into the 1MDB scandal too.

He is Najib’s former special officer. The 44-year-old was the eighth prosecution witness to testify against Najib in the latter’s corruption trial over 1MDB scandal.

In the recording revealed by the MACC, he was also heard conspiring to arrange meetings between Najib and the Abu Dhabi crown prince’s representatives. 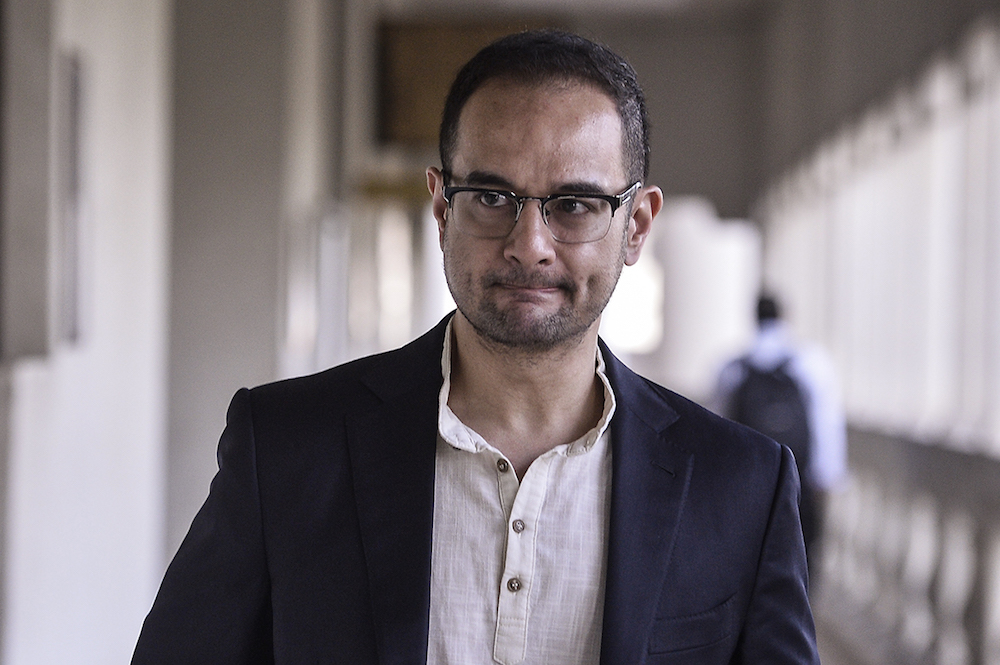 Other names mentioned during the conversations: