Datuk Seri Ahmad Zahid Hamidi is seen at the Kuala Lumpur High Court December 10, 2019. ― Picture by Miera Zulyana
Follow us on Instagram, subscribe to our Telegram channel and browser alerts for the latest news you need to know.
By IDA LIM

Jasni Majid, 65, who co-owned the company TS Consultancy & Resources, said the cheques came via officers at the Deputy Prime Minister’s Office. Zahid, who is now the Umno president, was the deputy prime minister at the time.

Jasni today explained that TS Consultancy & Resources was formed to help register voters with the cooperation of Umno.

“The registration of voters was done in selected areas which were focused on areas that had been narrowly won by the Barisan Nasional party in the previous general election and was prioritised to Malay voters,” he said in court today during Zahid’s ongoing corruption trial.

Jasni said a man named Sabri Said had in early 2015 asked him to join TS Consultancy & Resources due to his experience in finance and administration, adding that they became the co-owners.

Jasni also confirmed that the company’s chairman, Datuk Seri Wan Ahmad Wan Omar, was the head of the special unit in strategic management under the Deputy Prime Minister’s Office then. 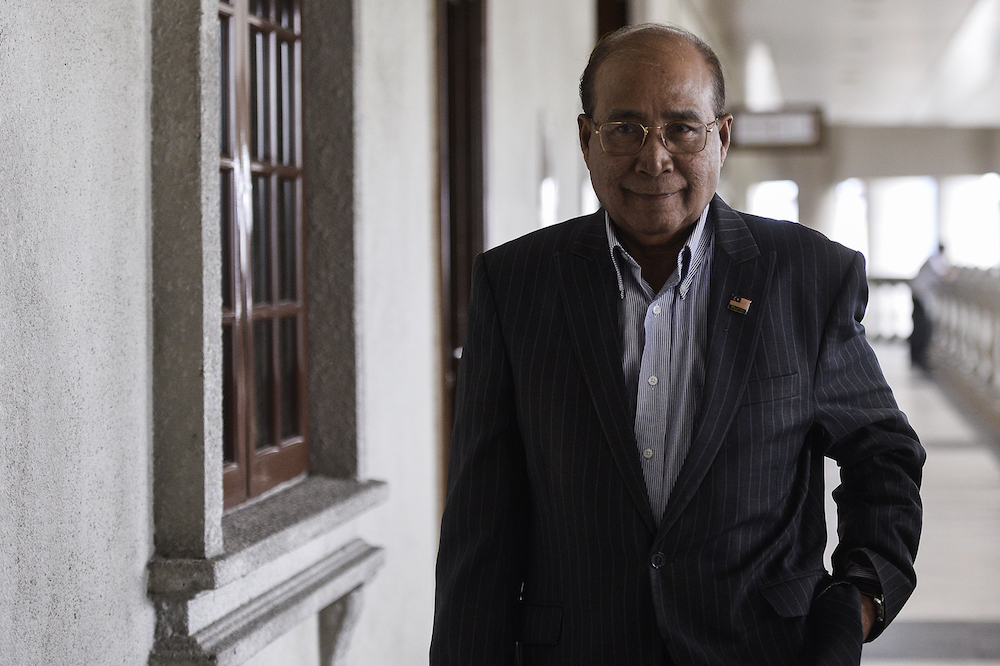 Jasni said Wan Ahmad had appointed him to handle financial administrative matters at TS Consultancy & Resources, adding that he also assisted in the implementation of voter registration programmes.

While saying that the RM360,000 issued to the company was not part of the Deputy Prime Minister’s Office’s responsibility, Jasni said that the office had given such funds as assistance for the voter registration drive as the special unit for strategic management came under the office.

Elaborating on why the funds came from the Deputy Prime Minister’s Office, Jasni said: “Because orders came from the special unit and the funds are from the Special Unit (Strategic Management), so any funds to TS, the origin is from there.”

He said the special unit had carried out briefings with information about registering voters during the voter registration drive by TS.

According to Jasni, Wan Ahmad had on August 20, 2015 briefed Zahid in the deputy prime minister’s office about TS Consultancy & Resources’ lack of funds to continue carrying out the voter registration work as planned, with others in attendance being Zahid’s political secretary, the special unit’s clerk and Sabri.

Following the August 20, 2015 meeting which Jasni was later notified of, he said Sabri had then handed him an Affin Bank cheque issued by Yayasan Akalbudi for RM100,000 and dated the same day. 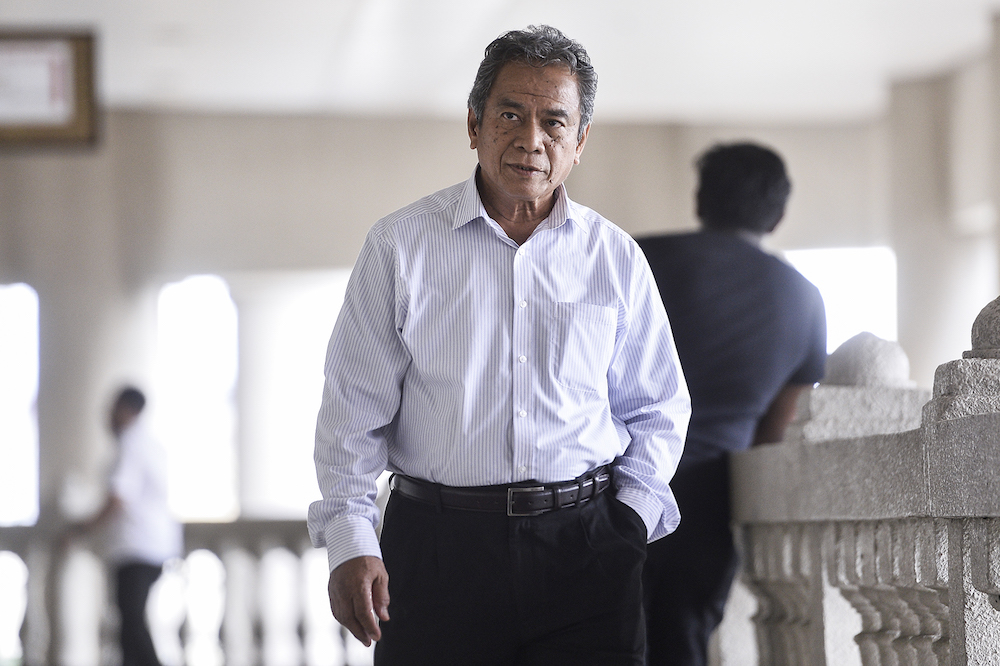 Jasni said he had then deposited the cheque into TS Consultancy & Resources’ company bank account at CIMB on August 20, 2015 as instructed by Wan Ahmad.

Jasni said Wan Ahmad had then at the company’s office handed him another Affin Bank cheque dated November 25, 2016, with this cheque for RM260,000 issued by Yayasan Akalbudi to the company.

He added he had then deposited this second cheque into the company’s CIMB bank account on December 23, 2016.

When asked why the company needed to get funds from a third party, Jasni confirmed that the company had no income of its own and that the received money was used for administrative matters, office rental, staff wages and expenses in the field during voter registration exercises.

Jasni is the 16th prosecution witness in Zahid’s trial involving 47 charges, which include charges related to criminal breach of trust involving millions of funds from Yayasan Akalbudi, as well as bribery and money-laundering in relation to millions of ringgit.

The trial before High Court Collin Lawrence Sequerah continues this afternoon, with Jasni expected to be cross-examined.

Later in the afternoon, Zahid’s lawyer Hamidi Mohd Noh suggested to Jasni that there was no need for TS Consultancy & Resources to act as a consultant for BN to register voters, as BN itself could get voters registered.

Hamidi however disagreed with such a suggestion, also noting that the company’s co-owned Sabri had been appointed as an assistant registrar who could register eligible voters.

Disagreeing with Hamidi’s suggestion that the company did not carry out voter registration work, Jasni also disagreed with Hamidi’s claim that the RM360,000 paid to the company was actually intended to print the Muslim holy book Al-Quran.