KUALA LUMPUR, Sept 15 — A group of Malaysian professionals have proposed today for Putrajaya to sue the Indonesian government for RM1 over the transboundary haze, in order to compel it to be legally responsible for the almost annual occurrence.

The group, made of among others doctors, lawyers, academics, social activists and economists, said such a move can be a viable move to demand Indonesia’s commitment to put out current fires and prevent future fires.

“The causes of the Annual Haze Emergency are multifactorial. There is the palm oil factor, the ‘cheaper to burn than to fertilise fields’ factor, the irresponsible plantations factor, the corruption factor, the (untrue) ‘lack of technology to fight fire’ factor, and perhaps many others. With so many factors, there is no one magic solution.

“However, we propose the closest thing possible to it: we seek a declaratory judgment through a lawsuit that compels the Indonesian Government to assume legal responsibility for the fires in Indonesian territory,” the group said in a statement.

It explained that the RM1 amount was chosen since it is “extremely difficult” to calculate the exact damages, any attempt at calculating the actual figure will be a waste of resources, and asking a big amount will spark unnecessary tension.

The group also said three other solutions must be delivered along with the lawsuit: technical, financial and firefighting aid by Malaysia to Indonesia; legal action in Malaysian courts against any Malaysian companies guilty of open fires in Indonesia; and cooperation between civil societies in the two countries.

“We understand that this unprecedented lawsuit, even for RM1, could be geopolitically fraught in an Asean that prizes non-intervention and national sovereignty. We do not seek unnecessary tension, but we are also aware of the failures of the status quo over the last 20 to 25 years and we want the widest range of policy options to resolve the Annual Haze Crisis.

“Therefore, although seemingly drastic, we believe that this lawsuit is a viable policy option that is warranted because of the annual failures of normal diplomatic channels and all other steps,” it said.

It pointed that many steps taken to prevent the haze in the past two decades have failed, including the 2002 Asean Agreement on Transboundary Haze Pollution and the National Haze Action Plan.

“The health of South-east Asians and Indonesians is under mortal threat by the raging fires in Indonesia. Accountability must be imposed where it is fair.

“A lawsuit of RM1 is one viable policy option for Malaysia,” it said.

In addition to the trio, the statement was written together by 21 other professionals.

This comes as Prime Minister Tun Dr Mahathir Mohamad said today that Malaysia needs cooperation from other countries first, particularly neighbouring Indonesia, before it can tackle the annual haze problem on a long-term basis. 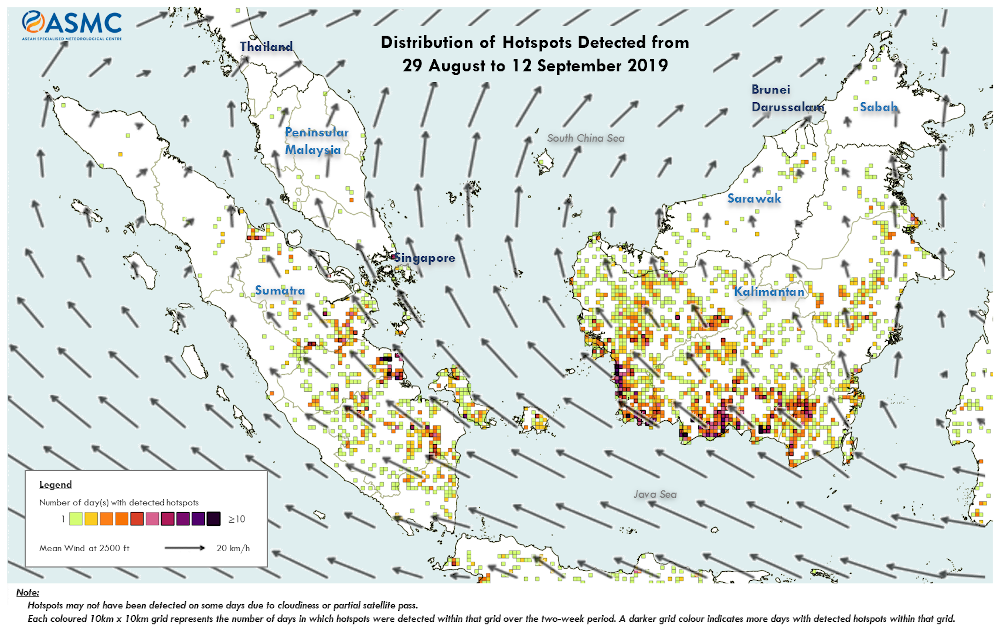