Three children who were born in Malaysia are still seeking to be recognised as citizens, after years of waiting. — Picture by Yusof Mat Isa
Follow us on Instagram, subscribe to our Telegram channel and browser alerts for the latest news you need to know.
By By Ida Lim

KUALA LUMPUR, Feb 14 — The Federal Court is expected to hear today the citizenship bid by three children who were born in Malaysia, but currently have no nationality as they are stateless.

It has been a long journey for the three, who were loosely part of an initial group of five children whose cases ended up at the Federal Court.

By 2018, one of them was already 20, while the rest were getting closer to adulthood.

Three of them — P, C and T — have no clue of who their biological parents were, but were all adopted by Malaysian parents. L and M were both born to a Malaysian father and non-Malaysian mother, but other facts or circumstances surrounding their cases differ.

The five cases were initially expected to be heard in the Federal Court in March 2018, but was postponed multiple times for various reasons, including subsequently to allow a new panel of nine judges to be formed to hear it.

After allowing the government lawyers’ request twice to defer proceedings to enable the Home Minister Tan Sri Muhyiddin Yassin under a new government to weigh in, the Federal Court set a final date of October 25, 2018 for the five cases to be heard together. 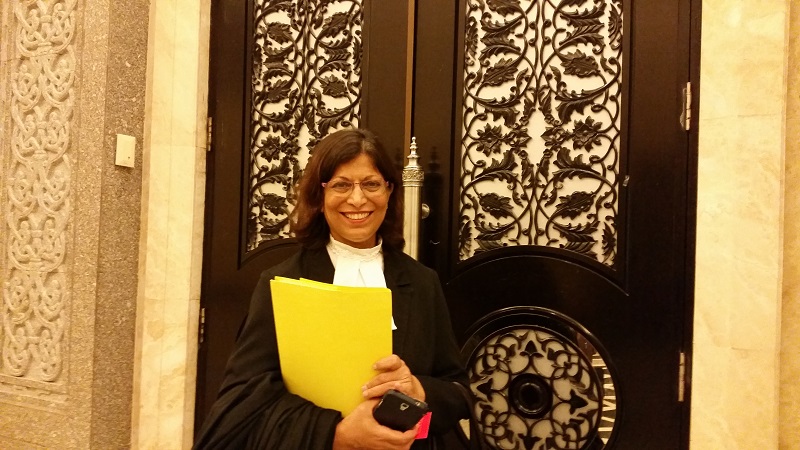 Lawyer Ranee Sreedharan's client M had in 2017 succeeded in her citizenship bid at the Court of Appeal, but the goverment had appealed before finally granting her citizenship. — Picture by Ida Lim

The Federal Court did not however hear the five cases last October 25, as two of them were granted citizenship, while the three others were to either seek citizenship or provide additional information for their citizenship bid.

The granting of citizenships was done via Article 15A of the Federal Constitution, which grants Putrajaya the “special powers” to register anyone aged below 21 years old as a citizen in “such special circumstances as it thinks fit”.

Ranee Sreedharan, the lawyer for the teenage girl named M, confirmed to Malay Mail that the Attorney-General’s Chambers had on October 23, 2018 wrote to inform that the home minister had approved her client’s bid for citizenship under Article 15A.

“And as such we agreed for the appeal to be withdrawn with no order as to costs, which was recorded in court,” she told Malay Mail when contacted earlier this week.

Ranee confirmed that citizenship was granted to her client on November 2, 2018.

“We are very happy that the government approved the citizenship application and also hope that the three pending cases will also be granted citizenship,” she said.

Meanwhile, lawyer Latheefa Koya said her client T received a letter on the day of the scheduled October 25 hearing itself, where he was told his citizenship application was approved. (T was then aged 20).

“The letter granting the citizenship basically referred to a 15A application made by our clients and said they have reconsidered it,” she told Malay Mail when contacted, adding that it was not clear which citizenship application was being referred to as T had applied several times.

Latheefa said T had applied for citizenship from the government at least twice: once on June 21, 2012 before he filed his lawsuit at the High Court, and the second time prior to the Court of Appeal’s March 16, 2017 rejection of his citizenship bid.

Latheefa explained that T’s appeal was then withdrawn, as the issue became academic with the granting of his citizenship. 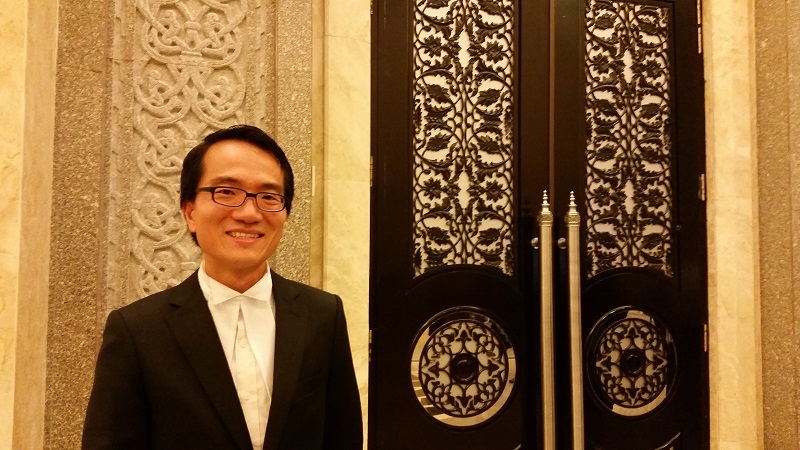 Lawyer Raymond Mah said his two teenage clients' applications for citizenship last year were rejected with no reasons given. — Picture by Ida Lim

Lawyers had in the past told Malay Mail of the uncertainty involved for stateless individuals who apply to be recognised as citizens, with one of them highlighting that there are no limit on how many times someone can make an Article 15A application until they turn 21.

The Article 15A route however has practical issues, as a lawyer had also pointed out to Malay Mail previously that it could take up to 15 to 18 months to even receive a response.

In T’s case, for example, it took almost two years for him to receive a response to his June 2012 citizenship application under Article 15A, with a letter of rejection received only on February 4, 2014.

Lawyer Raymond Mah confirmed the two boys P and C had applied at the end of October 2018 for citizenship under Article 15A, but were refused citizenship.

“They applied immediately after the last hearing date, rejected without reasons about a month later,” he told Malay Mail when contacted earlier.

“Generally, the ministry will advise that your re-submit a fresh application. Given that no reasons were given for the rejection, we will not be re-submitting the application, and will instead proceed with the hearing of our appeals,” he said.

According to their birth year, P and C will be 18 and 17 respectively this year, just a few years away from the 21-year-old deadline in the Article 15A route. 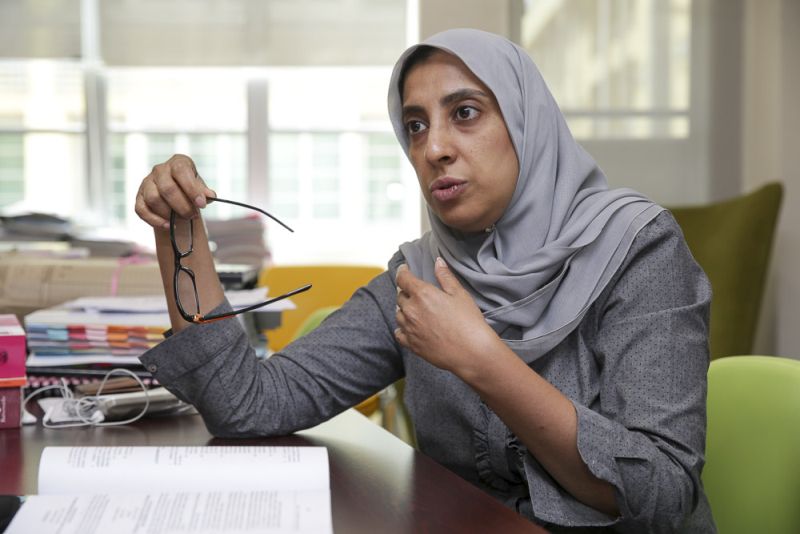 Lawyer Latheefa Koya's client L is still waiting for a response on his citizenship application, after having furnished the additional information required. — Picture by Choo Choy May

As for Latheefa’s client L, the boy had applied for citizenship only once on April 9, 2012.

Last October 25, Latheefa said the home ministry had asked for more information on L’s Thai mother who left him and his Malaysian father when he was six months old, with the information required to determine she does not stay in Malaysia.

Latheefa yesterday confirmed that L had provided the extra information requested to the government, saying however: “Unfortunately we have never received any formal response.”

For now, it seems the way forward for the three stateless children — P, C and L — is to have their cases heard by the Federal Court

Latheefa said her client L will be proceeding with the appeal today, saying: “As there is no answer from the Home Ministry, it is deemed unresolved, so we are seeking the courts to help resolve the matter.”

Why having citizenship matters

Civil society has long urged the government to resolve the citizenship woes of stateless individuals with genuine claims, who are said to at least number in the thousands in Malaysia.

For stateless persons where no country officially grants them recognition of a place where they can call home, they are shut off for life from the rights and privileges that many Malaysians may take for granted.

Rights advocacy group Lawyers for Liberty’s then executive director Eric Paulsen had on March 17, 2017 outlined how being stateless severely restricts one’s life, despite the person being born and permanently living in Malaysia all his or her life.

“Stateless individuals are unable to access education, health care, employment and business, housing, social security, freedom of movement — all of which leads to serious social problems.

“They would not be able to open a bank account or even register a mobile telephone line as having a MyKad is the prerequisite to many basic services and facilities.

“Furthermore, they will be unable to register their marriage and will likely pass their stateless status on to their children, thus creating an intergenerational cycle of statelessness,” he had said.

L’s father had in a 2014 court document also said his child would be denied the benefits of studying at public schools, receiving medical treatment in public hospitals and a legitimate job; and would also risk facing legal enforcement by the police and immigration department despite not being a foreigner.

*Note: The actual names of these individuals were not used due to privacy reasons, and due to the lawyers’ request to withhold their names.