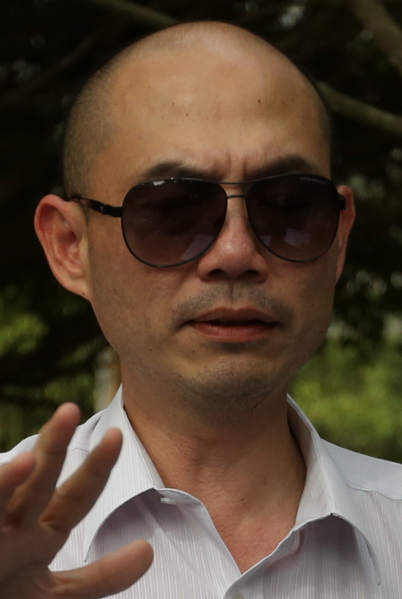 KUALA LUMPUR, Nov 27 — Putrajaya has no plans to set up an ombudsman as the Sweden-originated independent oversight system may not necessarily “suit us”, Deputy Minister in the Prime Minister Department Datuk Razali Ibrahim told the Dewan Rakyat today.

The opposition have long called for the establishment of an ombudsman and today its lawmakers demanded to know why Putrajaya has been so reluctant to set up the independent body meant to manage complaints against the government, similar to most developed democracies.

Razali, however, said Malaysia already has its own disciplinary body — the Public Complaints Bureau (BPA) — which the deputy minister claimed was sufficient to deal with public complaints against government workers.

“The ombudsman, which is from Sweden, may not necessarily suit us. The government has of course studied about it but we have decided rather to improve our BPA,” he said in a reply to DAP Segambut MP Lim Lip Eng (picture) during Question Time in Parliament here.

Razali added that the government is constantly trying to improve the BPA.

It recently added new guidelines for 2014, a move the deputy minister said would ensure the efficiency of the complaints unit.

Earlier, Lim had asked if the government had cited other countries as a reason for implementing the controversial Goods and Services Tax (GST), why had it not chosen to emulate other rich economies by setting up an ombudsman.

Razali retorted, saying Lim cannot expect the government to apply his logic to everything, noting that Singapore, a country often praised by the opposition, does not have an ombudsman.

“I don’t think we can use that logic”.