Brains and compassion: Five beauty queens who helped in making the world a better place

It has also inadvertently brought focus on beauty queens and questioning their purpose.

Here, Malay Mail lists five former beauty queens who demonstrate that they have the whole package, including compassion and kindness. The 34-year-old has been a voice for refugees in Malaysia by highlighting the challenges they face.

She became aware of their difficulties after hosting an in-house documentary about refugees for the United Nation High Commissioner for Refugees (UNHCR) in 2008.

In the same year, Henry co-founded a non-profit education hub called Fugee School which provides primary, secondary and tertiary education for refugee children, mainly from Somalia and the Middle East.

The school has since educated over 400 refugee children and youth.

She is also a Red Ribbon Celebrity Supporter for the Malaysian AIDS Foundation and helps to raise awareness on HIV/AIDS in the country. Tan Sri Michelle Yeoh was crowned Miss Malaysia World in 1983 and is also an award-winning actress. — Picture from Instagram/Michelle Yeoh

Amongst the SDG aims is to end world poverty in all its forms by the year 2030.

After a strong earthquake that has devastated Nepal in 2015, as the UNDP Goodwill Ambassador, Yeoh also highlighted the recovery efforts in Nepal and underscored the critical need for disaster preparedness.

At the end of 2019, Yeoh, again as UNDP Goodwill Ambassador, urged the government to raise the bar in combating climate change by investing in renewable energy. Ever since she was crowned Miss England last year, Dr Mukherjee has been busy with humanitarian work abroad.

As the world was hit by the Covid-19 pandemic, the 23-year-old decided to take a pause on her overseas charity works in Asia and flew back to the United Kingdom to serve her country.

Ever since returning, she has been part of the frontliners at an England Covid-19 hospital serving as a junior doctor.

She specialises in respiratory medicine.

Dr Mukherjee is also raising funds to help West Bengal after it was hit by a cyclone last month. 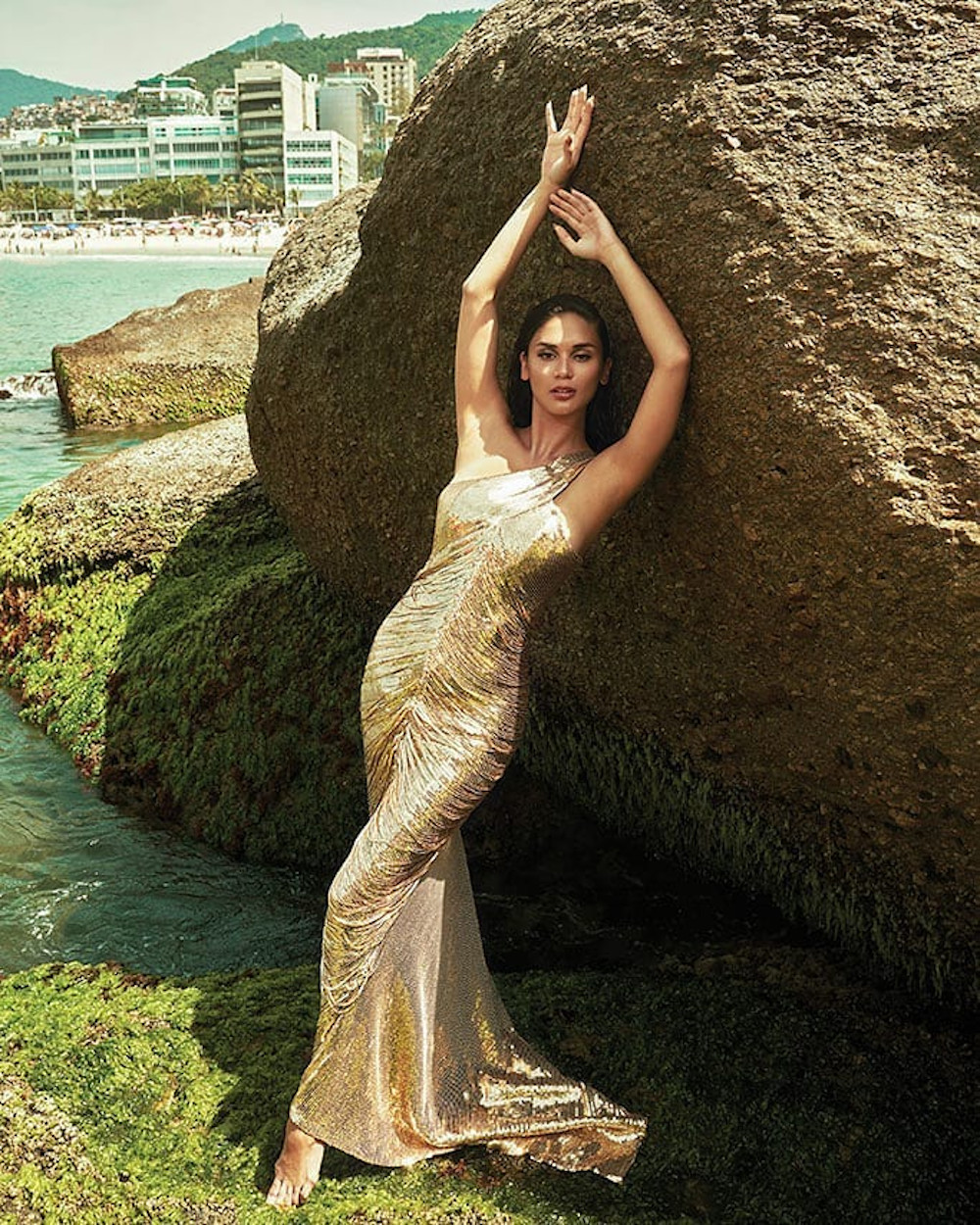 On May 2017, Wurtzbach was appointed as the UNAIDS Goodwill Ambassador for Asia and the Pacific where she is responsible for raising HIV awareness among young people as well as to promote zero discrimination towards people living with HIV.

Apart from that, Wurtzbach has also been actively involved in humanitarian affairs such as speaking out on cyberbullying and supporting the lesbian, gay, bisexual and transgender (LGBTQ) community.

The 30-year-old actress has also started a fund raising effort as a Covid-19 response with the aim of distributing 25,000 face masks to hospitals in Manila, Philippines.

Ever since she started the fund, she has donated masks to 30 hospitals in central Manila.

Wurtzbach and her team is also looking for ways to help people who need economic support and food aside from focusing on sharing mental health messages on social media to give people tips on how to control or manage their anxiety while staying at home during the Covid-19 pandemic. A United Nations Children Fund (Unicef) goodwill ambassador where she has highlighted on issues regarding child abuse and hearing the stories of child survivors of sexual violence in Zimbabwe.

She also started a foundation known as The Priyanka Foundation at the beginning of her career and it was created in memory of Priyanka Bhakta, a nine-year-old who passed away a few months before her birthday due to cancer.

The foundation is an award-winning non-profit organisation based in the United States to serve critically-ill children and families worldwide and has taken care of over 5,000 children.

Besides that, Jonas is also working with health experts to dispel myths about Covid-19 apart from doing vital activism work of her own.