Ipoh Society for the Prevention of Cruelty Against Animals (ISPCA), who got 57 packets of kibbles, will share it with independent feeders in Ipoh. — Photo by Ricky Soong
Follow us on Instagram, subscribe to our Telegram channel and browser alerts for the latest news you need to know.
By SYLVIA LOOI

IPOH, Apr 2 — Online pet store Perromart has come forward to address the concern of shelters and feeders having difficulties getting stocks of kibbles to feed strays with the current movement control order (MCO).

25mascota Sdn Bhd country manager Dinesh Karunamuti said upon reading a report by Malay Mail that shelters and feeder are finding it hard to get kibbles, the company immediately swung into action.

“We got in touch with the shelters and feeders on Monday and managed to send the kibbles out the next day.”

“The items for Ipoh took an extra day to arrive.”

A total of 90 bags weighing a total of 1,080kg, were handed out to shelters including the Ipoh Society for the Prevention of Cruelty Against Animals (ISPCA) and Malaysian Animal Welfare Association (MAWA) with independent feeder Joanne Low.

He said the company was looking to be able to support more shelters in the long run.

“Currently we are discussing with our partner Hills Science pet food on the matter.

Dinesh said R7 Movers had to pass a total of 12 roadblocks to transport the kibbles to shelters and Low.

“We gave our mover an official letter from the Veterinary Services Department to help smoothen the journey.

“The official letter basically states that we are legally allowed to transport pet food during MCO as they are regarded as basic necessities.”

Last week, Malay Mail reported that animal shelters and feeders were sending out an SOS to animal lovers for help as Malaysians brace for a longer MCO. 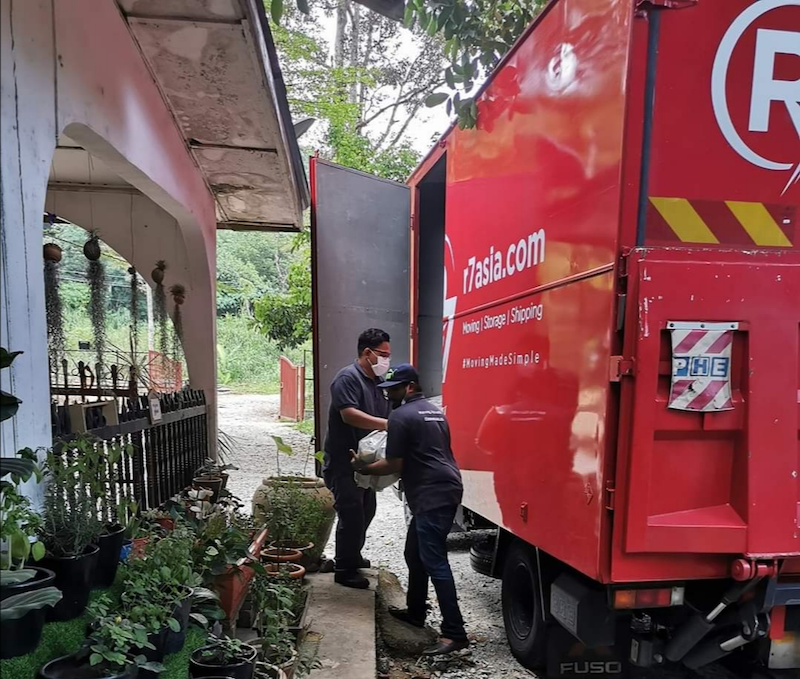 “It will certainly help me to tie over the MCO period.”

ISPCA were given a total of 57 packets of kibbles.

“Upon receiving it, I distributed the kibbles to some independent feeders who had difficulties getting kibbles from pet shops,” he said, adding that some feeders had requested to be given more but he had to ration it.

MAWA on its official Facebook page said it received 25 bags of kibbles from Perromart.

“We truly appreciate the help and support given by Perromart at this crucial time,” it said, thanking Perromart for its kindness.

MAWA added that it would be sharing five bags with another shelter.

“Sharing the pie at these crucial moments.”

Low said she got eight bags of kibbles from Perromart.

Thanking Perromart for their kind assistance during this difficult time when food and kibbles are hard to come by, Low said she would share the kibbles with fellow feeders.