Malaysians among the world’s top spenders on books, but not the most read

A recent study by Picodi found Malaysians to be among the world’s top spenders when it came to books.
Follow us on Instagram, subscribe to our Telegram channel and browser alerts for the latest news you need to know.
By By Milad Hassandarvish

PETALING JAYA, April 30 — Malaysians are often stereotyped for spending very little time reading books, but according to a recent study by polish e-commerce firm Picodi, the nation ranks among the world’s highest spenders on books.

The survey was conducted among 7,800 people from 41 countries including Malaysia, in March.

In its report, Picodi stated that 76 per cent of Malaysians purchased at least one book over the past year. 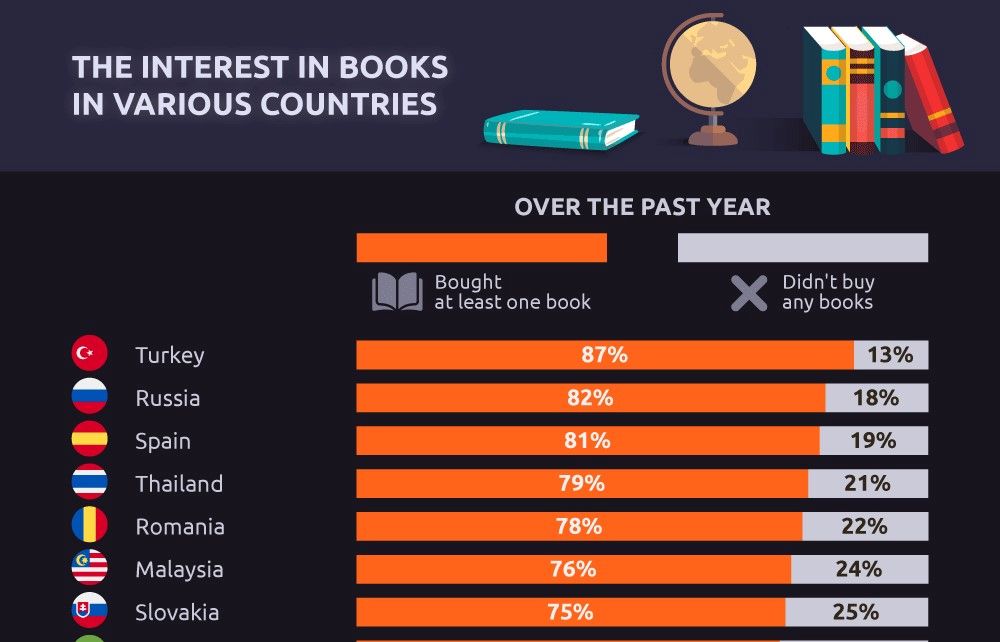 This ranks Malaysia on top of the 41-country scale, at sixth place, above even neighboring Singapore, Indonesia and Philippines, but below Thailand.

However, Picodi stated that the statistics does not reflect the reading habits of the respondents, rather, their purchasing exercise online when it comes to books.

The report highlighted that 76 per cent of Malaysians enjoy reading fiction, with thriller, romance and crime being a staple.

According to the statistics, the main factors influencing Malaysians’ purchasing behaviour include sales bargain, friend’s recommendation and blogger’s reviews.

Interestingly, 78 per cent of Malaysian women and 74 per cent of men said they purchased at least one book a year while some tend to buy more often, with a small percentage even buying one book a month. 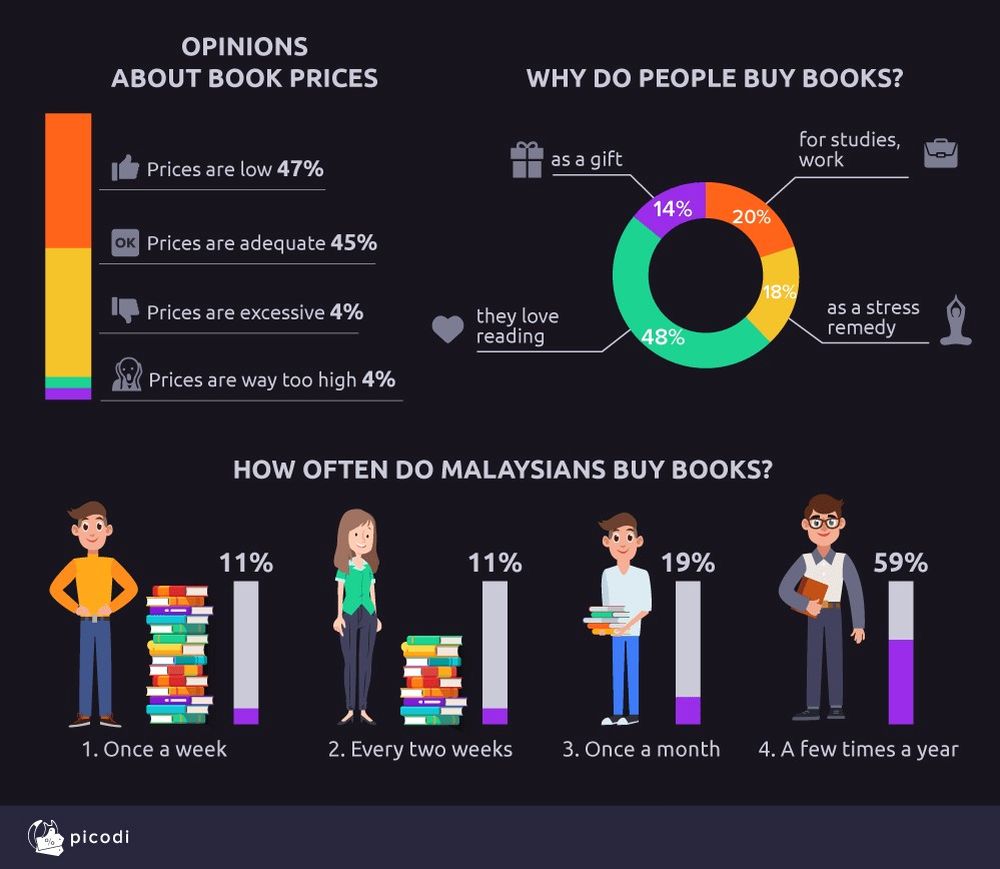 However, about 22 per cent of respondents said they were not interested in books at all.

Despite the increasing demand in e-books globally, the report said the majority of Malaysians still prefer physical books with only limited interest in e-books and audiobooks.

Although Malaysians ranked among the biggest spenders on books, a 2017 report by worldatlas.com had earlier released the list of top 30 countries that read the most, which does not include Malaysia.