Yasmin Ahmad's 2006 film 'Mukhsin' is returning to the big screen in 4K resolution for one day only. ― Picture courtesy of Astro
Follow us on Instagram, subscribe to our Telegram channel and browser alerts for the latest news you need to know.
By ARIF ZIKRI

KUALA LUMPUR, March 17 ― Sixteen years after its release, Yasmin Ahmad’s 2006 film Mukhsin is returning to the big screen in 4K resolution for one day only.

Cinema operator GSC said the 2006 film is getting its own 4K digital restoration which will be premiering only at GSC Mid Valley this March 26.

Held for one day only, the premiere will be free for public admission.

Mukhsin is the last of Yasmin Ahmad’s ‘Orked’ trilogy and is also a prequel to her 2005 film, Sepet and the 2006 film, Gubra.

It won the Generation Kplus International Jury’s Grand Prix of the Deutsches Kinderhilfswerk at the 57th Berlin International Film Festival in 2007.

Yasmin Ahmad passed away in July 2009, but her works live on.

Recalling the impact Yasmin had on the local creative scene, actress and director Sharifah Amani said that ever since the passing of Yasmin, there has been a vacuum in heart-warming advertisements and films in Malaysia.

“I think that was the impact from her that everybody misses the most and I also miss working with her and with this group of people.

“But the impact she has given to us about hope and love and being together and being united, that is something that I hope younger filmmakers who are inspired by her would continue to do so,” Amani told Malay Mail.

The grown up ‘Orked’ actress admitted that Mukhsin is her favourite film from Yasmin because she got to share the set with her two sisters, Sharifah Aryana and Sharifah Aleya who also co-star in the film..

Amani added that the commentary towards the Malay culture and people in the film is also one of the reasons the film is her favourite amongst others.

Known for pushing social issues like racism and sexism as well as diversity and unity in most of her films and ads, Yasmin’s approach has inspired to do the same through several of her short films which touch on social issues like underage marriage and pregnancy out of wedlock.

“I think growing up as Fatima Abu Bakar’s daughter, Syed Zainal Rasyid and arwah Yasmin Ahmad’s daughter, whatever I do, whatever I choose to write and direct, it must have something to say.

“It has to question the things that are happening in our society. So, these issues are very important to me and whenever I do something, direct or write, these are the things that I want to talk about, our people, our Malaysia and our issues,” she said. 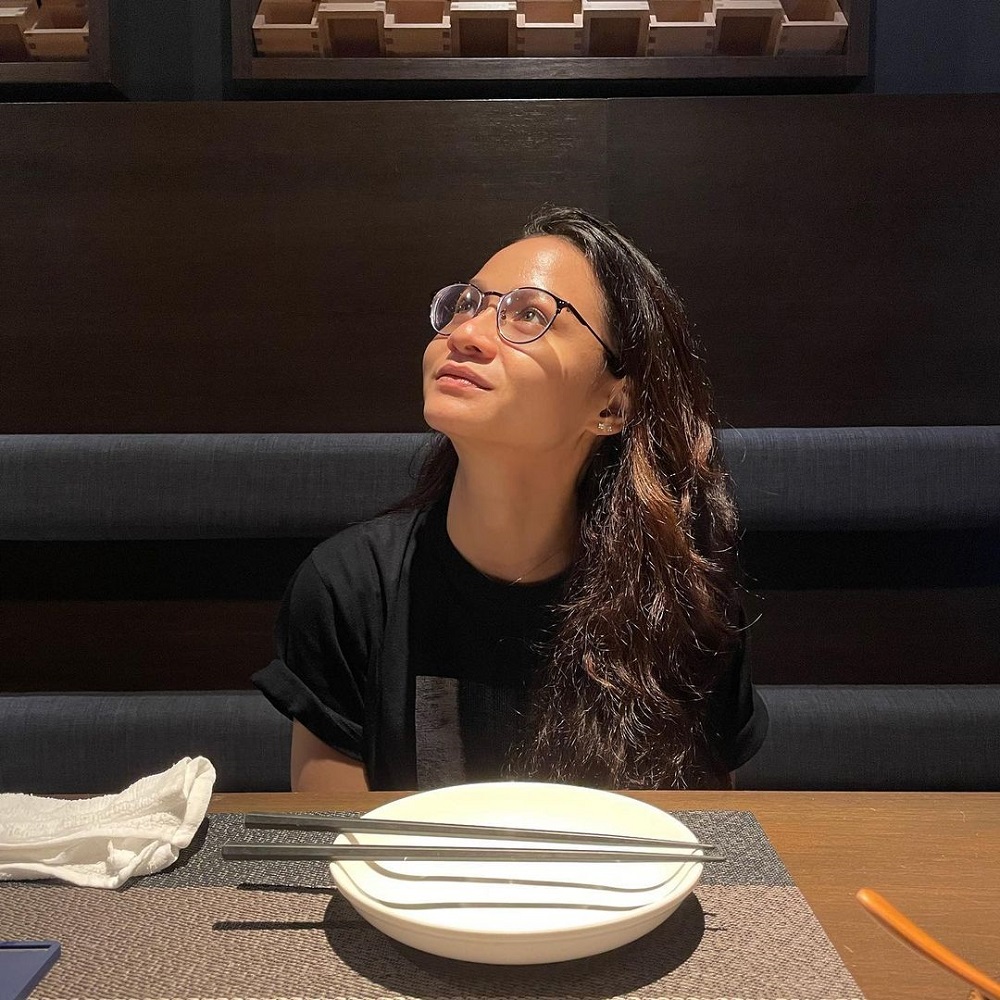 Sharifah Amani said that it is important for her to raise local social issues in her works. ― Picture courtesy of Instagram/ Sharifah Amani

The restoration project of Mukhsin was carried out by The Japan Foundation Asia Center with cooperation from Primeworks Studios and Imagica Lab from Japan.

The project is under the supervision of the film’s initial director of photography, Low Soon Keong and the project was carried out using a 35 millimetres positive print and was utilised using Japanese film restoration technology.

This is not the first time the restored version is screened at the big screen as it first premiered at the 33rd Tokyo International Film Festival in October 2020.

The screening of the 4K digitally restored version will take place at 1pm and 3.15pm on March 26.

For those interested, you can book your seats for the free screening here.