New July releases on Shudder worth checking out

Saturday, 31 Jul 2021 9:00 AM MYT By Aidil Rusli
Follow us on Instagram, subscribe to our Telegram channel and browser alerts for the latest news you need to know.
By Aidil Rusli

JULY 31 ― Now that we’re knee deep in the age of streaming, with the pandemic forcing everyone to stay at home (and work from home), expediting the process in the last two years, it’s almost a given that most homes equipped with good internet connection would’ve also signed up with one of the major streaming services like Netflix, Amazon Prime, HBO Max and Disney+.

Even those who are less fortunate and need to be a bit more “creative” to access these services using cheaper and not exactly legal means via android boxes and the like would be very familiar with these streaming services by now.

So the question is, which streaming services do you prefer?

As a fan of horror and arthouse flicks, my answer would undoubtedly be Shudder for my horror fix and MUBI for access to arthouse and foreign language films.

MUBI is already available for subscription in Malaysia while Shudder still has not arrived here, though I’m sure you already know how to get around those regional restrictions.

Calling their June and July release slate the “Summer of Chills”, Shudder has been killing it for the past two months, not only with their Originals and Exclusives, but also with obscure catalogue titles and even the long-lost George Romero film The Amusement Park making their debut on the platform. I haven’t managed to catch everything yet, but of those I’ve seen, here are some recommended ones from their July slate.

A Shudder Original film that premiered in early July, Son is one of those tragic mother-child horror films like The Babadook, Hereditary, and Z, though in terms of quality it’s much closer to the latter rather than the former.

The film opens with a young woman running away from something and having to give birth to a baby in her car, and it then cuts to eight years later where the woman, Laura, is now living in a small town with her son David.

One night she hears noises in her son’s bedroom and is horrified to find a group of people gathered around his bed, and so begins a psychodrama whether what she’s seeing is real or not, with the threat of a cult and a possible supernatural evil hanging over their heads throughout the film.

I’d say it’s a neat little horror film, not exactly top shelf material but perfectly enjoyable to pass 90 minutes of your time with some jump scares, evil mystery and a plot twist or two. 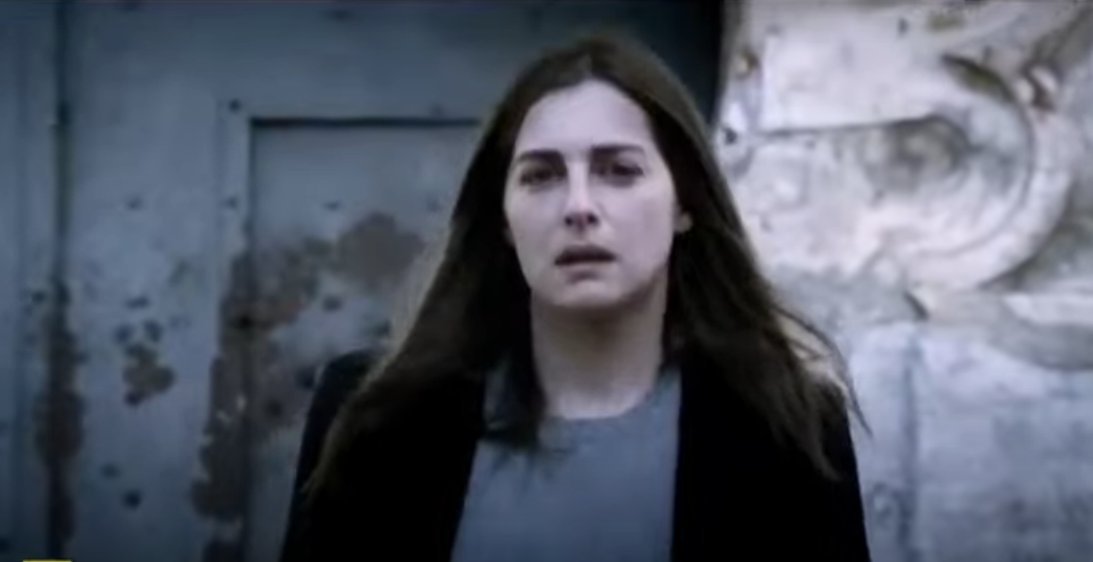 From the writing-directing team behind French horror classic Inside, this Shudder Original film is sort of like a French-Moroccan version of Candyman, in that it’s about an urban legend (in this case of Aischa Kandisha, the vengeful ghost of a Moroccan woman) that’s innocently summoned into reality by a group of teenagers living in an immigrant-packed housing project in suburban Paris, resulting in an ever-increasing body count involving male members of their inner circle.

Where this movie earns its stripes is in the unique flavours provided by its ghost (which is a burqa-clad woman with hooves on her feet, and then some!) and the exorcism scenes, with elements of “ruqyah” (Muslim-style exorcism) thrown in, making it a very unique European horror experience.

The plot machinery moves as all movies of this kind does, and even the dramatic emotional beats are not much to shout about, but it’s in the details of the scares and the kills where this movie shines, making it at the very least a worthy novelty in the normally bland world of supernatural slasher flicks.

If it wasn’t for the fact this one’s making its debut on Shudder in July, I would’ve never heard of this 2019 film, released on Blu-ray in 2020.

So thank you Shudder for introducing this inspiring piece of DIY low-budget punk rock horror filmmaking to yours truly, and probably loads of other horror fans out there as well.

Starting out like a normal punk film with tales of scene politics, we’re thrust into the company of a young dude named Brad, who we first meet at a gig, which is where we’re introduced to his circle of friends, a very aggressive group of straight edge punks who take offence at other people not respecting their beliefs.

At the gig, Brad makes friends with party dude Sean, who has no problems liking and listening to vegan straight edge bands like Noose while eating hamburgers and drinking beer, and slowly but surely Brad starts breaking his edge by eating meat and consuming alcohol as well.

Playing like a coming of age punk rock movie in its first half, director Jason Zink (who reportedly is still selling his plasma to pay debts incurred to make this movie) slyly performs a switcheroo when a gig where Brad and Sean is at is attacked by his gang of straight edge friends, turning this into a home invasion film not unlike recent classics like You’re Next and Green Room.

The very low budget shows in the practical gore effects and the awkwardly shot action scenes, but the fact that this film even exists (and that we actually care for the two main characters) is enough to inspire anyone watching to realise that if this bunch of kids can make a movie with only a US$20,000 (RM84,400) budget, then why can’t we?