US crypto firm Harmony hit by US$100 million heist

Uggah said the upgrading of 331km of rural roads, costing about RM4.959 billion, is expected to be completed by 2025. — Picture courtesy of Sarawak Public Communications Unit (Ukas)
Follow us on Instagram, subscribe to our Telegram channel and browser alerts for the latest news you need to know.
By Sulok Tawie 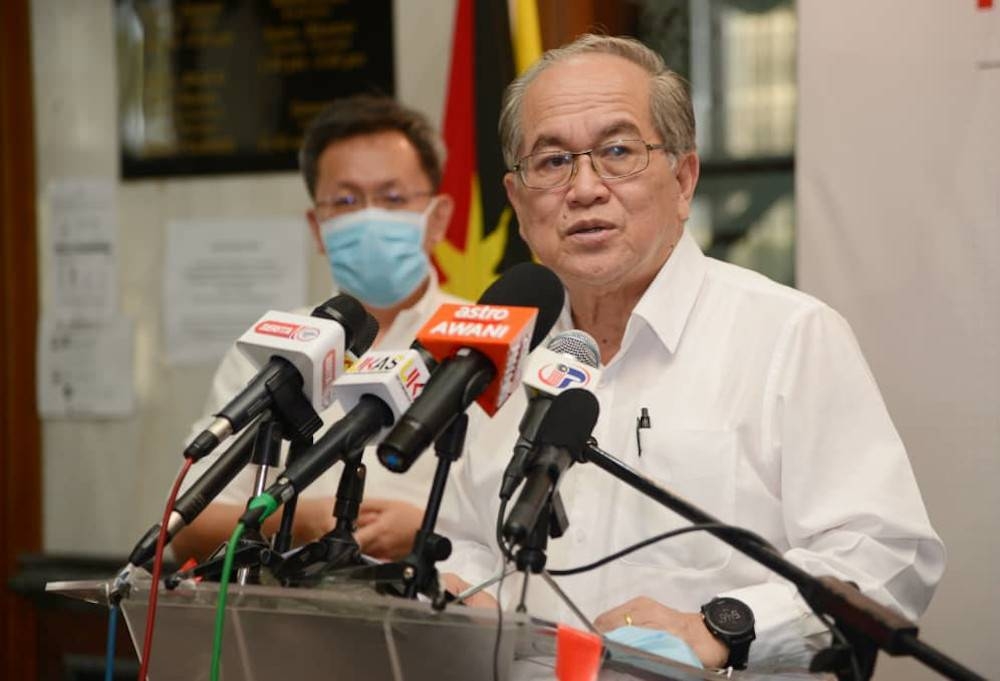 Uggah said the upgrading of 331km of rural roads, costing about RM4.959 billion, is expected to be completed by 2025. — Picture courtesy of Sarawak Public Communications Unit (Ukas)

He said Sarawak Premier Tan Sri Abang Johari Openg has directed the state Ministry of Infrastructure and Port Development to come up with a plan to ensure that these sick projects can be completed according to schedule.

“Our intention to build the road infrastructure is to ensure that such projects will uplift the living standard of the people,” Uggah, who is also state minister of infrastructure and port development, said in his winding-up speech at the PBB TDC.

He said if the projects are not completed according to schedule, the people and PBB will also be “sick”.

“My priority as the minister is to make sure that these sick projects are cured,” he said, urging delegates to report or provide feedback on delayed projects to his ministry.

Uggah also said many infrastructure projects, such as roads and bridges, in Sarawak were cancelled by the previous Pakatan Harapan (PH) federal government.

“Now that we have the funds from the state government, we will carry out these projects,” he said.

He added the upgrading of 331km of rural roads, costing about RM4.959 billion, is expected to be completed by 2025.

He said the construction of the state-funded second trunk road, costing RM5.84 billion, for seven work packages will be tendered this year and another seven next year.

He said once completed, it will reduce the travelling time from Kuching to Simanggang, Betong and Sibu.

Uggah said one of the main challenges that his ministry is facing is how to connect remote places which do not have road connectivity.

He said he has asked the state Public Works Department (JKR) to conduct a survey on the number of longhouses and villages not connected by roads in Sarawak.

“According to the data, about 7,530km of new roads will need to be built and 3,487km of substandard roads must be upgraded or rehabilitated to connect all rural areas,” he said.

He added Sarawak has about 30,650km of state roads and 1,591km federal roads which have been gazetted, excluding private roads.