Analysts: With hardline stance, PAS can only expect disappointment if it sets up high hopes in Sarawak

PAS will find it hard to gain much traction in the Sarawak state elections. — Picture by Mukhriz Hazim
Follow us on Instagram, subscribe to our Telegram channel and browser alerts for the latest news you need to know.
By EMMANUEL SANTA MARIA CHIN

KUALA LUMPUR, Dec 5 — PAS will find it hard to gain much traction in the Sarawak state elections given how the Islamist party are largely unpopular within the Borneo state, said analysts.

With an unimpressive track record of never winning a single seat in the state and its hardline conservative stance on national issues, observers said PAS would have to move mountains if they are to change the perception of Sarawakian voters over the next three weeks.

National Professors Council senior fellow Jeniri Amir said with potentially up to 10 political parties looking to compete against the Gabungan Parti Sarawak (GPS) coalition in the coming polls, it would almost be an impossible task for PAS to emulate the 1.7 per cent of the vote share they received in the previous 2016 elections.

“Their votes will be divided, meaning that PAS definitely won’t be able to win any seats and that I am very sure of,” he told Malay Mail.

Jeniri included how controversies stemming in Peninsular Malaysia involving PAS, especially on the recent Timah whisky saga where PAS insisted the Timah brand rename their whisky, would only make them more irrelevant to Sarawakian voters.

For context, alcohol consumption is less of a taboo subject for the Borneo states of Sabah and Sarawak, given how tuak, or fermented rice wine, is part of indigenous cultures within both states.

“How can you expect (support for) PAS to suddenly go up with all those issues in Semenanjung Malaysia, like the Timah whisky issue, and what they have done in Kedah and Kelantan?

“Sarawakians are very sensitive about these issues, so how can you expect the non-Malays to vote for PAS? Even the Malays won’t vote for that kind of ideology,” he said.

University of Malaya associate professor Awang Azman Awang Pawi told Malay Mail that PAS deciding to compete in Sarawak just shows how the party refuses to learn from their past mistakes.

He said competing in the Sarawak polls also goes to show how PAS are out of touch with what the voters are looking for, adding that their conservative approach has made them widely unpopular among the Sarawak electorate.

“It is also clear that PAS did not learn from the recent Melaka state elections that they are no longer popular among the voters.

“Furthermore, if PAS contests in the Sarawak state elections, a large number of their candidates could end up losing their deposits,” he said.

Awang Azman was referring to the RM5,000 deposit candidates are required to pay to the Election Commission to compete in state elections. 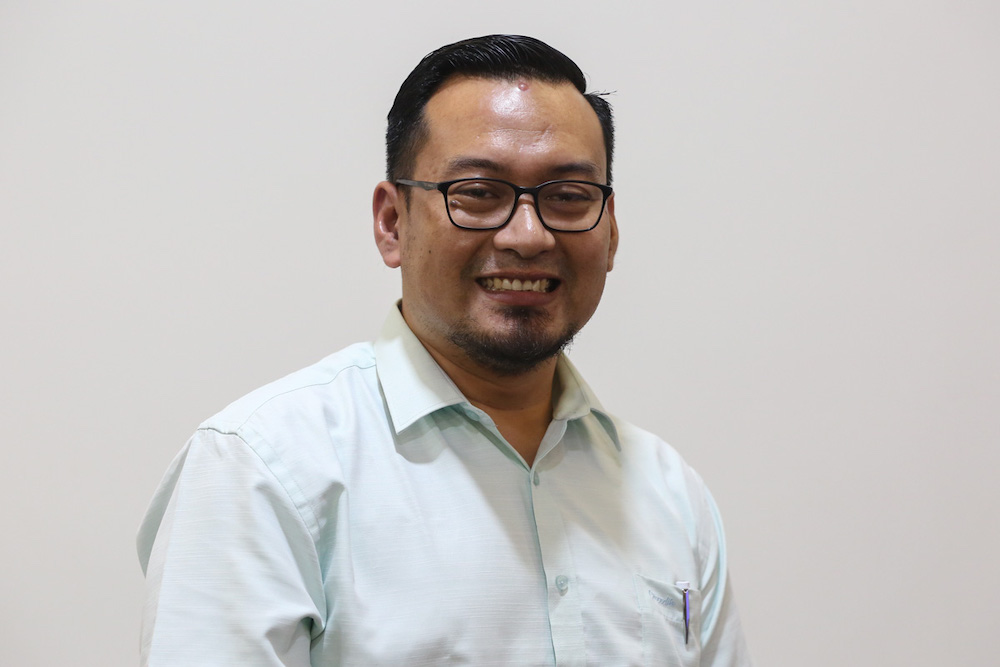 The deposits will be returned to the candidates after the polls unless they fail to receive at least 1/8 of the total vote share of that seat.

In the 2016 Sarawak elections, PAS competed and lost in 11 state seats, with seven of their candidates ending up losing their deposits.

Universiti Kebangsaan Malaysia senior professor Suffian Mansor was on the same page with the other experts, saying PAS has little to offer to Sarawakians when compared to the plethora of other local parties.

“The voters would reject PAS because PAS cannot do much in terms of help for the people when compared to a party like GPS,” he said. 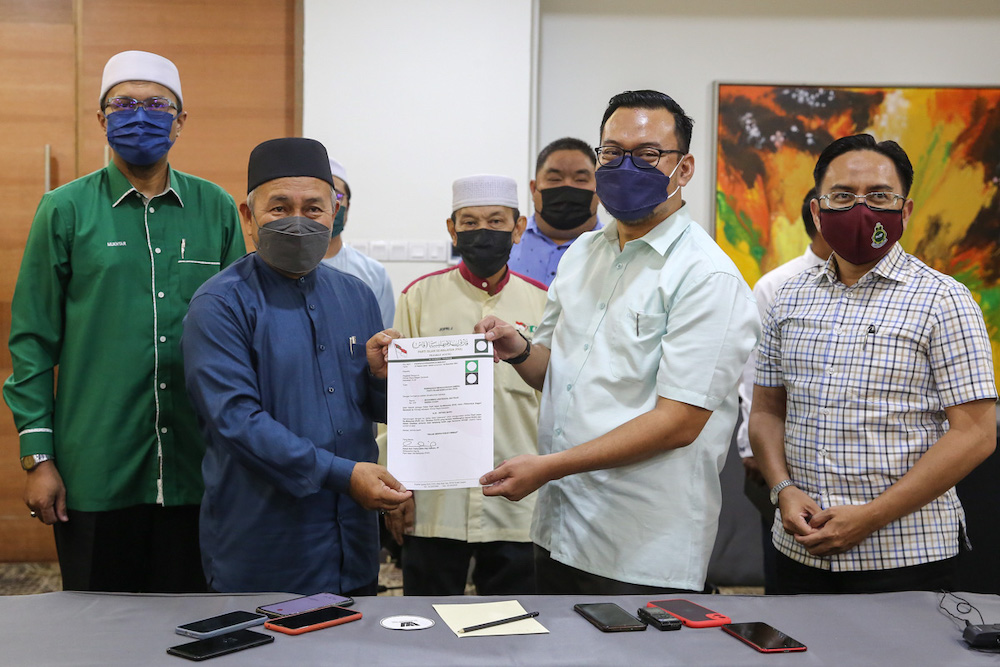 Last night, PAS announced it will only contest one seat in Beting Maro, saying that this was so that its campaigners can concentrate all its effort in just one constituency.

PAS deputy president Datuk Seri Tuan Ibrahim Tuan Man had previously said his party intends to use the Sarawak polls as a gauge of their own election machinery’s preparations in anticipation of a general election being held soon.

Tuan Ibrahim had asserted their participation in the Sarawak elections was not meant to compete against allies in GPS, but rather to measure their own level of preparedness.

This as GPS had rendered their support towards PN when the latter formed the federal government following the Sheraton Move coup in February last year, with PAS later deciding to become a PN component.

This while PAS is also in a charter partnership agreement with Umno under Muafakat Nasional.

Parti Pribumi Bersatu Malaysia, the dominant Malay party of PN, and parties under the current ruling coalition, Barisan Nasional, have both decided to sit out the Sarawak polls and have said they would instead support GPS in their campaign.

PAS contesting in Sarawak could see them come up against candidates from GPS in some seats and complicate the relationship at the federal level between PN and GPS.

However, the analysts were split on whether there would be significant repercussions to the political ties, given how PAS is barely seen as a force within Sarawak.

For Awang Azman, he sees the situation becoming more convoluted with PAS possibly going up against GPS candidates, saying it might even affect the sentiments of voters in Peninsular Malaysia.

“The manoeuvring of PAS will not only cause voters in Sarawak to cast doubts on them but also those in Semenanjung will begin to feel disillusioned with the unreasonable actions of PAS concerning their party’s position, who appear to be very excited to compete in Sarawak.

“This is despite them facing an uphill battle to win anything in Sarawak, what more avoiding the loss of their deposits,” he said. 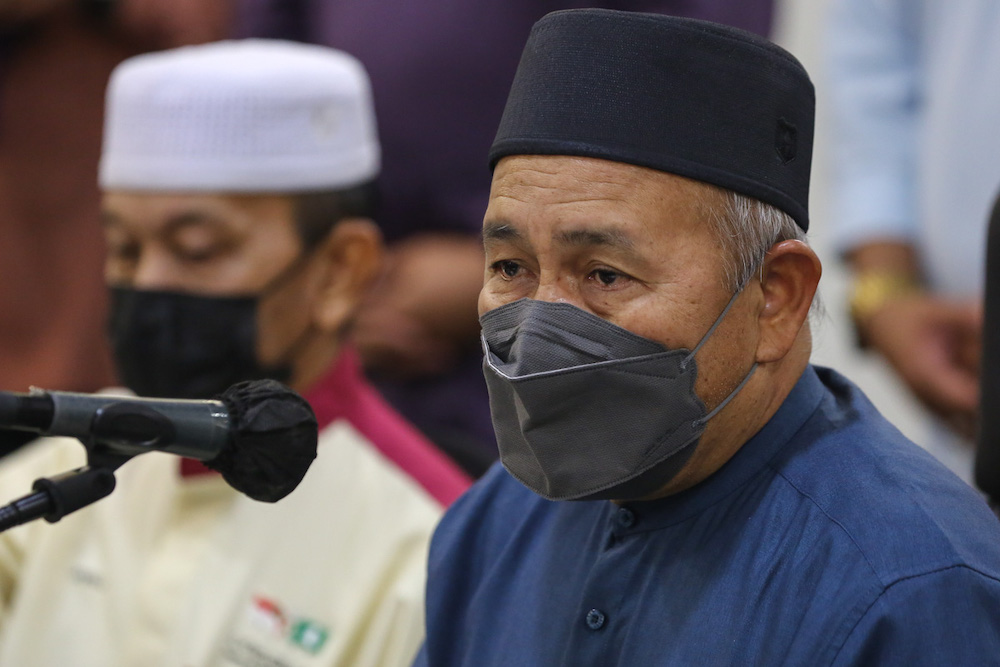 On the other hand, both Jeniri and Suffian see PAS’ participation in the polls as something that might have little effect on ties at the federal level.

Jeniri said even though PAS’ inclusion in the elections might not cause federal ties to be severed, GPS would surely be questioning their decision.

“It won’t affect things at the federal level, but of course it will hurt GPS in a sense that they had initially promised not to complete and promised to support GPS, but now there is a U-turn.

UKM’s Suffian meanwhile said he does not see much coming from PAS’ inclusion in the state elections, given how BN are currently the ruling coalition of the federal government and not PN.

“PAS going up against GPS would not have much effect towards GPS’ support of the BN-led government,” he said.

The Sarawak polls are set to take place on December 18 with December 8 slated as Nomination Day, and early voting on December 14.

These coming polls will be the 12th Sarawak state elections, with a total of 82 seats being contested.

Before the state legislative assembly’s dissolution, ruling coalition GPS held 67 seats or more than a two-thirds majority, despite winning 72 seats in the 2016 polls, as an effect of defections.