Its president Prof Datuk Dr Subramaniam Muniandy said many Malaysians do not understand why they cannot walk into their nearest clinic down the road to get vaccinated.

“These are very difficult times and the cost of travelling can be a burden for some. The CITF could help by giving the people what they have been wanting all this while by making the vaccines available at all private GP clinics nationwide,” he said in a statement.

Dr Subramaniam said the country is three weeks away from vaccinating adolescents between the ages of 12 and 17 years of age, and some 741 clinics in Selangor have been officially notified by ProtectHealth that vaccination appointments will be stopped.

“I think in light of these developments, it is only fair to assume that the private GPs would not be included in CITF’s plans for the final phases of the National Immunisation Programme (NIP).

“If the private GPs are indeed going to continue to be involved, when was CITF planning on informing them?” he said.

“The private GPs have contributed to only five per cent of the vaccinations in Klang Valley because it was never in the CITF’s plans to prioritise GP participation from the beginning.

“Similarly, how is it even possible that 107.7 per cent of adults in the Klang Valley have received their first dose? There are still many in the Klang Valley who have not even registered for the vaccine and this includes the high undocumented migrant population,” he said.

Dr Subramaniam insisted on knowing how exactly the CITF arrived at this figure, as an explanation is necessary in this case.

“In its statement issued yesterday the CITF did not explain the rationale of not allowing private GPs to participate in the NIP if they are giving privately procured vaccinations.

“Is not the goal to vaccinate as many people as possible and achieve herd immunity in the quickest time possible?” he said.

Citing Health director-general Tan Sri Dr Noor Hisham Abdullah’s proposal for GP participation in the NIP under ProtectHealth to be increased, the president added that the response from the task force has been very halfhearted.

“Is CITF taking advice from the Health Ministry? Or is it acting independently? Many are still wondering why the NIP is a programme under the Science, Technology and Innovation Ministry (Mosti) when it should be led by the Health Ministry.

“Perhaps it is time Mosti or the Health Ministry explain this, because the CITF seems to be clueless when it comes to healthcare. It is obvious the CITF are not the experts but they are running the show for vaccinations,” Dr Subramaniam said, adding that even if the task force insists on spearheading the programme, it should nonetheless consult experts at the very least. 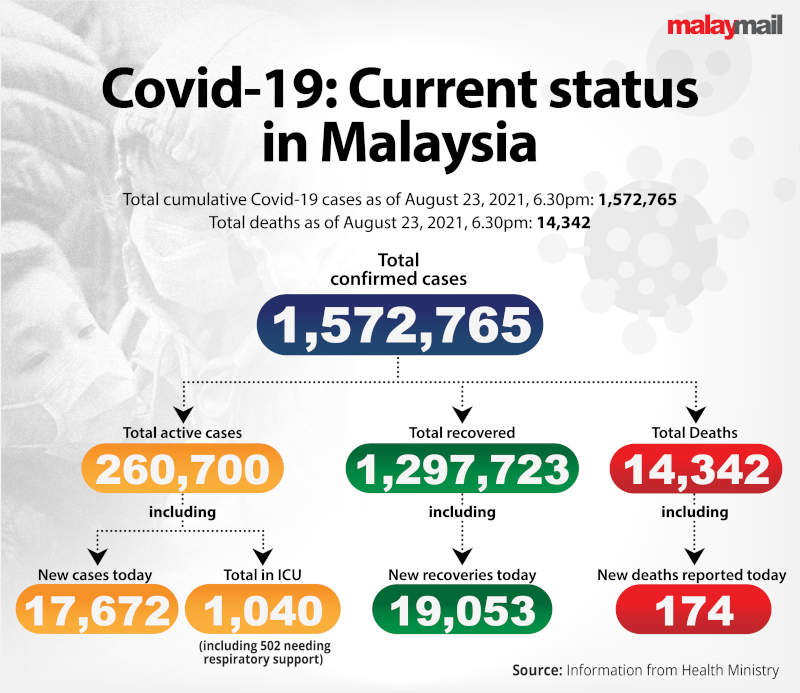