LABUAN, July 2 — A mass active case detection (ACD) exercise has been extended to the Bebuloh Laut and Bebuloh Darat villages here to check the spread of Covid-19.

Labuan Health Department director Dr Ismuni Bohari, who led the operation which began at 7.30am today, said more than 300 house owners and their family members were asked to undergo tests using the Antigen Rapid Test Kit (RTK-Ag) at the village community halls.

Speaking to Bernama, Dr Ismuni said those who had undergone the test were given a quarantine wristband, which would be cut if their results turned out negative.

“Although a small number of villagers were reluctant to go for the tests, the majority gave close cooperation,” he said.

A mass ACD exercise for Covid-19 had been conducted last Wednesday at the Refugee Community Settlement Scheme in Kiamsam here.

The house-to-house exercise using the RTK-Ag method involved some 5,000 people. 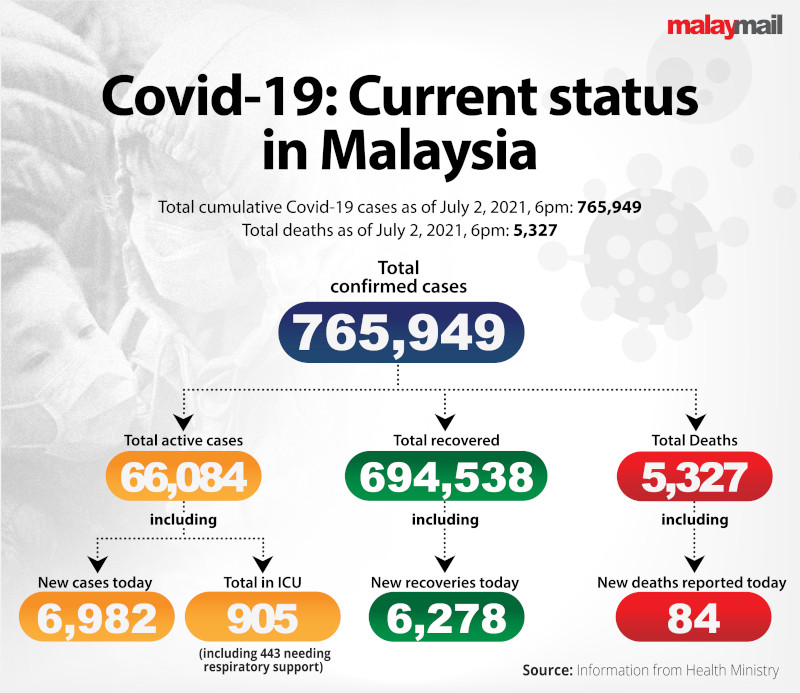