People queuing up to receive the Covid-19 vaccine as part of a mass vaccination program, at Bandar Manjalara community hall vaccination centre in Kuala Lumpur, May 24, 2021. — Picture by Shafwan Zaidon
Follow us on Instagram, subscribe to our Telegram channel and browser alerts for the latest news you need to know.

In a statement, it clarified that it has only spent RM3.5 billion to procure vaccines for 38.5 million people, which it insisted was reasonable even when compared to Singapore and the United States.

“The overall budget for Malaysia’s National Immunisation Programme (PICK) is RM5 billion which includes the cost of implementing the programme itself. The budget for vaccine procurement is RM3.5 billion.

“As most of the vaccines we have procured are two-dose vaccines, the total number of doses Malaysia has procured is 73.5 million doses. Not 32 million doses as written by Irwan Sanei who failed to multiply the population by two (two doses),” CITF said.

The task force was responding to a Facebook post by one Irwan Sanei who claimed that Malaysia’s vaccine procurement was inexplicably high. The post was widely shared online.

It also pointed out that the United States spent US$1.95 billion for 100 million doses of the Pfizer-BioNTech brand vaccine.

“Based on this info, Malaysia’s procurement seems fair and even more competitive than other countries,” CITF said.

It added that a police report has been filed against Irwan, whom it accused of spreading false information on the social media platform.

Irwan, in his post, said that Malaysia had spent RM5 billion to vaccinate only 80 per cent of the population or 32 million doses. 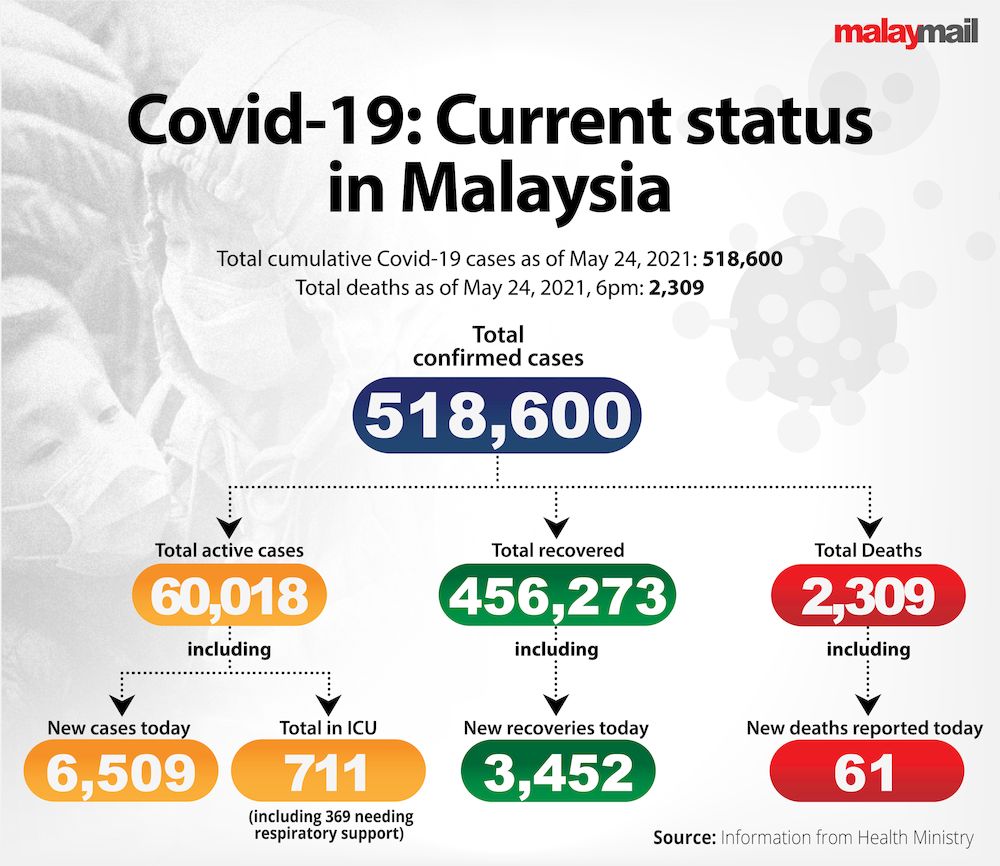