Muhyiddin: ‘Confusing’ and ever-changing SOPs due to ‘dynamic’ circumstances of Covid-19 pandemic

Prime Minister Tan Sri Muhyiddin Yassin speaks during the ‘Bicara Khas’ programme broadcast at the Angkasapuri building in Kuala Lumpur May 23, 2021. — Bernama pic
Follow us on Instagram, subscribe to our Telegram channel and browser alerts for the latest news you need to know.
By KENNETH TEE

In an interview with Radio Televisyen Malaysia (RTM), Muhyiddin conceded that he was well-aware of the feedback provided by the people on the constant changes made to the existing SOPs to the point of it being ‘convoluted’.

Acknowledging there might be minor confusion over the SOPs, Muhyiddin stressed that one should not associate the SOPs as such, but look at it as an improvement of existing measures.

“On why the common folks think it’s ever-changing, it is so because Covid-19 is similar in nature. Situations change. It’s not static, dynamic. And we follow the situation in order to make adjustments to address ongoing issues,” he said during RTM’s Bicara Khas programme here.

He also gave examples of how ‘dynamism’ of the Covid-19 pandemic ‘forced’ the government to make constant changes to dining rules in eateries, much to the frustration of the common folks.

“For example, on allowing dine-ins. Then the policy was rescinded. At first, four diners were allowed, then two diners. If there was no Covid-19, we operated normally and during the early stage of the pandemic, we relaxed the rule and when cases exponentially increased, we withdrew the policy,” he explained.

Stressing the need for concise explanation, Muhyiddin also admitted that there will not be any ‘confusions’ if one managed to grasp fully the SOPs in place.

To that end, he said government ministers, officials and even community leaders have been continuously providing explanations on the ever-changing SOPs.

Emphasising further, Muhyddin also said the drafting of said SOPs were not done on a whim as any form of decisions must be made through a consensus executed by the National Security Council. 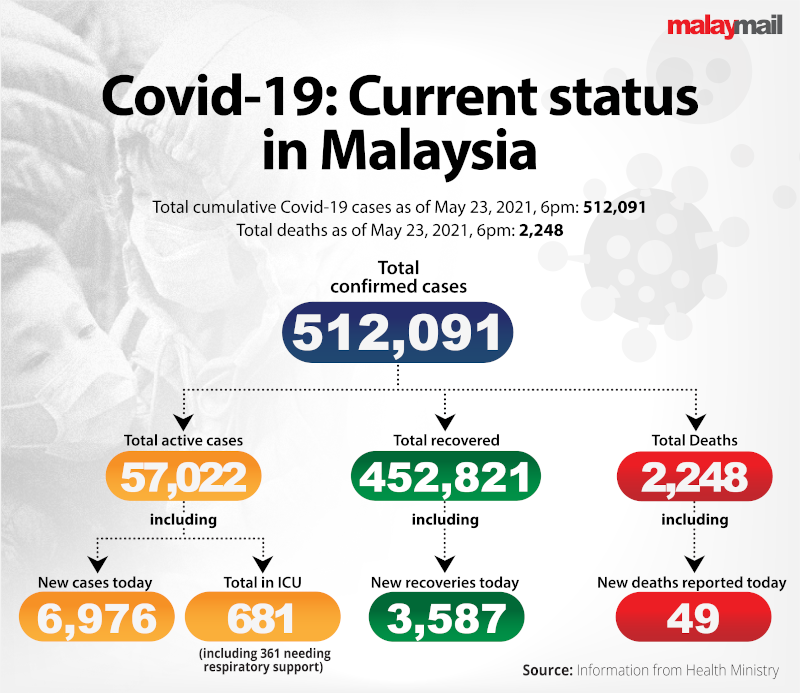