732,305 individuals in Malaysia complete both doses of Covid-19 vaccine

KUALA LUMPUR, May 13 — A total of 732,305 individuals have completed two doses of vaccine jabs under the National Covid-19 Immunisation Programme as of yesterday, according to Health Minister Datuk Seri Dr Adham Baba.

He said they were among 1,182,133 individuals who have received the first dose, taking the total number of doses administered in the country so far to 1,914,438.

Also, as of yesterday, 41.6 per cent or 10,081,015 individuals have signed up for the immunisation programme, with Selangor recording the highest number of registration at 2,592,738.

The first phase of the immunisation programme, from February to April, involved about 500,000 frontliners, mainly healthcare workers.

The second phase, from April to August this year will involve 9.4 million senior citizens aged 65 and above, as well as vulnerable groups with morbidity problems and persons with disabilities.

The third phase, scheduled for May to February 2022, is for individuals aged 18 and above, targetting almost 14 million people. — Bernama 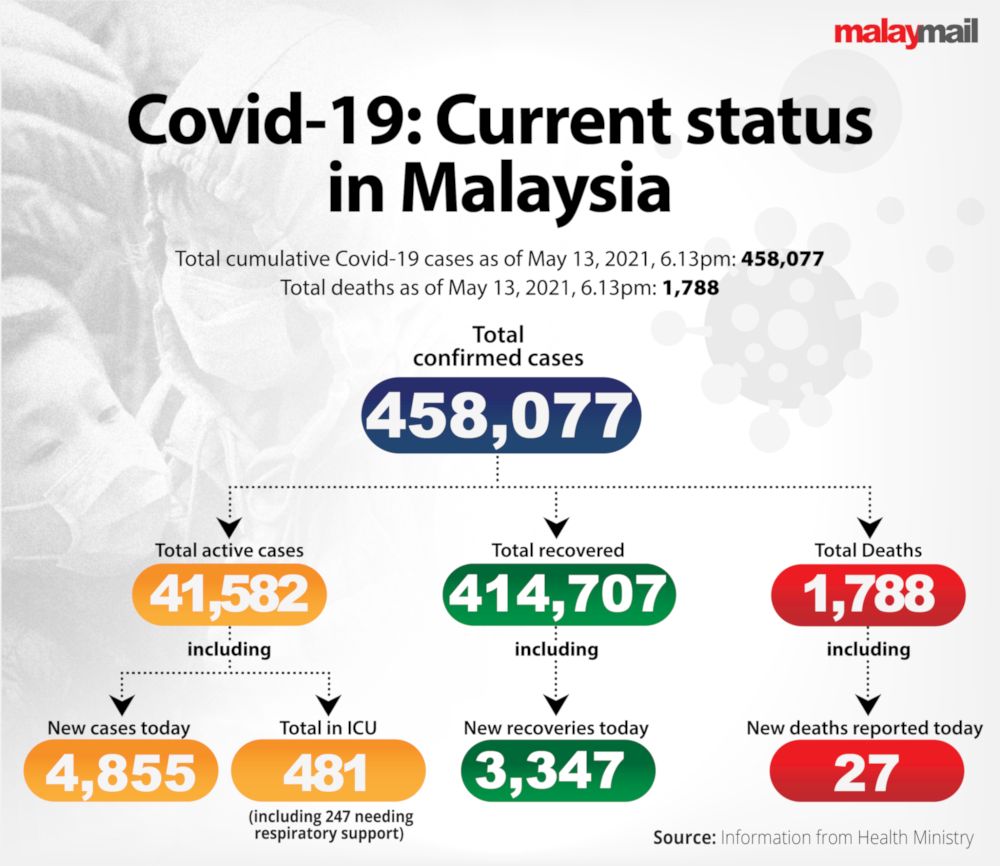