ALOR SETAR, May 1 — The Kedah government has been urged to allow Ramadan and Aidilfitri bazaars in five districts which have been placed under the movement control order (MCO) to continue their operations.

The chairman of the Kedah branch of the Small and Medium Scale Alliance of Malaysia (Ikhlas), Sarjakhan Abu Bakar said many small traders were worried at the possibility of not being allowed to trade following the announcement on the enforcement of the MCO by the government yesterday.

“These traders conduct business seasonally, operating during the month of Ramadan and before Aidilfitri, so many of them have spent a large amount of capital.

“Suddenly, with the implementation of the MCO, where are they to keep their merchandise if their businesses are not allowed to operate. And if one notices, the two-week MCO will end after Hari Raya. So, the traders will incur big losses,” he said when met by reporters today.

Sarjakhan said permission for the traders to conduct their businesses should be considered with the implementation of more stringent standard operating procedure (SOP) at bazaar sites and limiting the number of visitors.

Meanwhile, drinks trader at the Darul Aman Stadium Ramadan Bazaar site here, Muhammad Asfar Mohd Ishak, 28, also hoped bazaar traders in the MCO areas will be allowed to operate so as to prevent them from incurring losses.

“I have spent over RM2,000 in capital but the daily income this year is not much compared to previous years, it is difficult even to get back my capital,” he said.

‘Murtabak’ seller Fazil Harun, 54, concured, saying he would be forced to shut down his business if he was not allowed to operate.

“It is not possible to find a new site or make food delivery at the moment and the Ramadan month is coming to an end soon,” he said.

In the meantime, Menteri Besar Muhammad Sanusi Md Nor, when contacted, said the state government would urge the National Security Council (MKN) to come up with a new SOP so that the traders would be able to continue doing business. 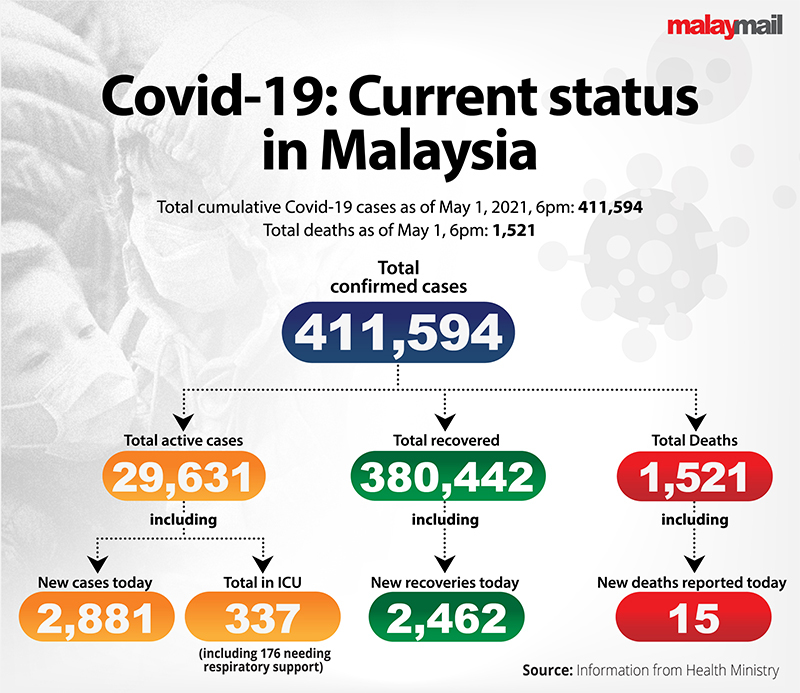