ALOR SETAR, April 26 — The CanSino Covid-19 vaccine has yet to be approved by the National Pharmaceutical Regulatory Agency (NPRA), to be brought in and used in the country.

Coordinating Minister for National Covid-19 Immunisation Programme Khairy Jamaluddin said NPRA was in the midst of studying the vaccine from China before it could be approved.

“Until we get the approval from NPRA, we cannot bring in the vaccine.

“(Previously) the Sarawak government had asked for the vaccine, I told Sarawak that we wil only be able to give them the CanSino vaccine until we get the approval,” he told reporters after visiting a vaccine dispensing centre at the Sultan Abdul Halim Stadium, here today.

He was commenting on the status of the CanSino vaccine which was previously requested by the Sarawak state government for the use of the people in the state.

Khairy said the CanSino is a single-shot Covid-19 vaccine that is very suitable for those living in rural areas.

Meanwhile, the Science, Technology and Innovation Minister said overall, the number of vaccination registration was increasing and so far, the number of those aged 18 and above who have registered has reached almost 40 per cent.

He believed that through intensified efforts, the number could reach up to 50 per cent in the next one to two-month period.

“Our target is to reach more than 80 per cent, many still need to register. But, I think many are taking a wait and see approach,” he said. — Bernama 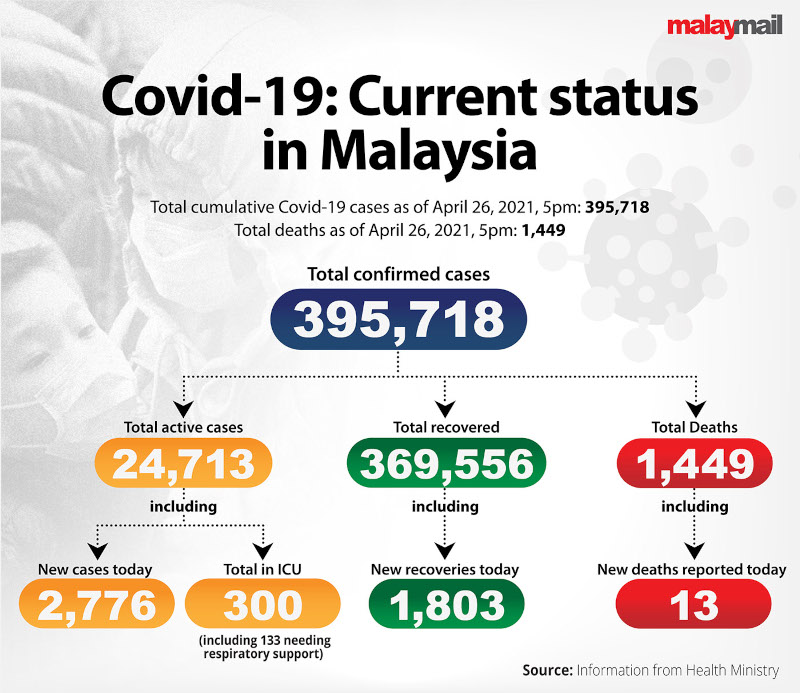