KOTA KINABALU, March 3 — Reacting to public unhappiness over the continued inter-district travel ban in Sabah, the state government has decided to allow travel within designated zones to spur economic activities.

Sabah Covid-19 spokesman Datuk Masidi Manjun said that the state has clumped districts into six zones, with the exception of Nabawan that is under a movement control order following the discovery of a cluster there last week.

“This may be some good news that some have been waiting for. We have agreed to some leniency in terms of inter district travel that we decided on after advice from the health authorities,” he said.

“We took into consideration that many people working in the state capital travel from the outskirts so we put Tuaran and Papar into the same district so they don’t have to go through roadblocks on the way to work,” he said.

“We also included Ranau into the same zone because Ranau is closer to Kota Kinabalu than any other major district. This will also allow tourism activities in the area, and help to spur domestic tourism to a certain degree,” he said.

Kinabalu Park in Kundasang, which houses the iconic Mount Kinabalu, is Sabah’s biggest tourism attraction and is located in the Ranau district.

The zoning goes into effect this Friday, March 5, up to March 18.

On the travel bubble set up for a private resort on Mantanani island, Masidi said that the private resort was the only operator that proposed the idea as a pilot project.

“These travel bubbles by travel companies will be approved on a case by case basis once they have submitted their proposals with SOPs and justifications,” he said. 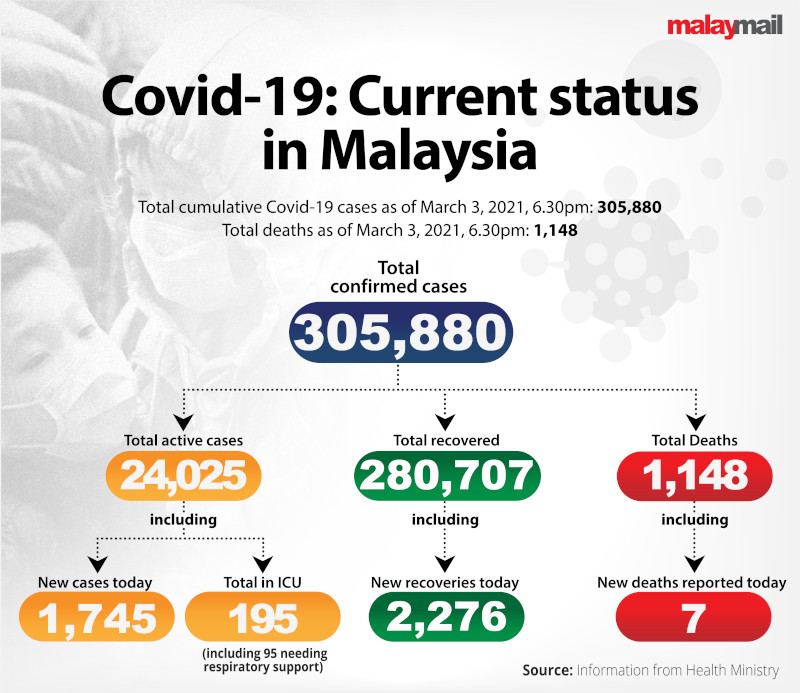