KUALA LUMPUR, Jan 26 — The Health Ministry has signed an agreement with local pharmaceutical companies Pharmaniaga Berhad and Duopharma (M) Sdn Bhd, who will jointly supply 18.4 million doses of Covid-19 vaccines from China and Russia for Malaysia.

Pharmaniaga is to supply 12 million doses of the CoronaVac Covid-19 vaccine, manufactured by China’s Sinovac Lifesciences Co Ltd, with the first bulk expected to arrive by next month.

Duopharma will supply 6.4 million doses of the Sputnik V vaccine produced by Russia’s Gamaleya Research Institute of Epidemiology and Microbiology, which is expected to begin its supply in stages by the end of March.

In a statement, the ministry said the CoronaVac vaccine will be administered in two doses to each recipient, with the second dose coming 14 days after the first dose. The 12 million doses are expected to cover six million people or 18.75 per cent of Malaysians aged 18 and above.

Recipients of the Sputnik V vaccine can also expect two doses, with the second dose 21 days after the initial one. It will cover an additional 3.2 million people or 10 per cent of Malaysians aged 18 and above.

The vaccine supply from both companies will begin after approval from the National Pharmaceutical Regulatory Agency’s (NPRA) and the Drug Control Authority. 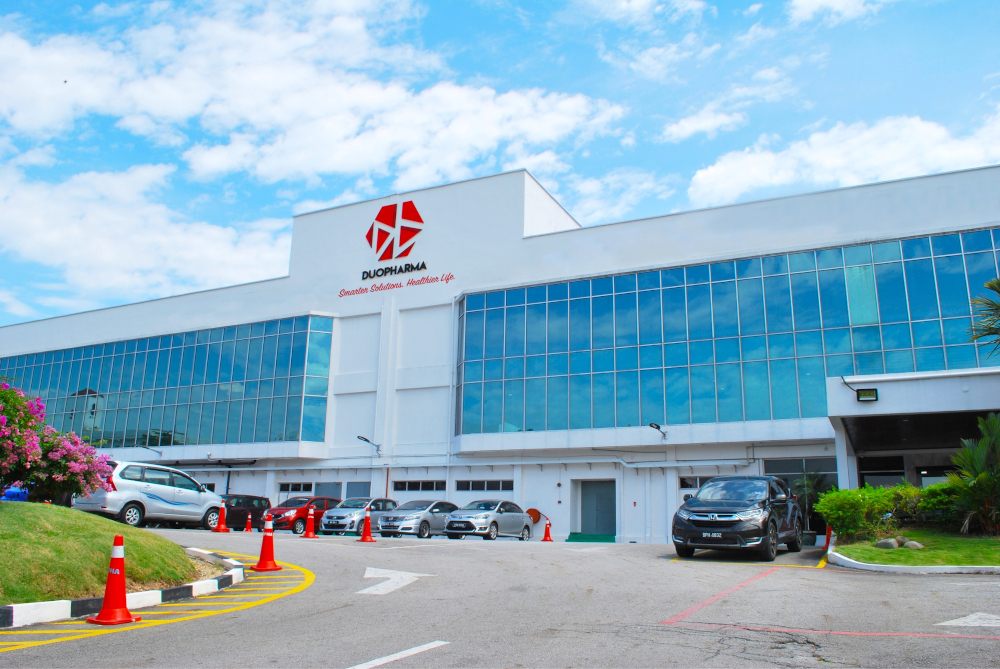 Duopharma will supply 6.4 million doses of the Sputnik V vaccine produced by Russia’s Gamaleya Research Institute of Epidemiology and Microbiology, which is expected to begin its supply in stages by the end of March. — Picture courtesy of Duopharma

Pharmaniaga’s Zulkarnain said the group is honoured by the government’s trust to supply the vaccine for government-owned health facilities.

“We will manufacture fill and finish CoronaVac as well as handle the logistics and distribution of the vaccine to government-designated hospitals, clinics and other facilities,” he said in a statement.

Its subsidiary company Pharmaniaga LifeScience Sdn Bhd (PLS) will manufacture fill and finish CoronaVac at its Small Volume Injectable plant, which has been specifically repurposed for this project.

Pharmaniaga recently signed a deal with Sinovac to obtain the bulk supply of the vaccine. The deal also includes the vaccine technology transfer to the group.

“CoronaVac’s logistics and distribution will be carried out by Pharmaniaga Logistics Sdn Bhd. In view of the unprecedented situation, we have beefed up the security aspect of the logistics of the vaccine.

“Pharmaniaga is very pleased with Sinovac’s preliminary results from the Phase Three clinical trial (P3CT) conducted on Turkey’s general population which indicated CoronaVac’s efficacy to be 91.25 per cent. The study makes the vaccine’s efficacy comparable to all other manufacturers,” Zulkarnain said.

He added that Pharmaniaga, the ministry and the Science, Technology and Innovation Ministry have held several discussions with Sinovac on its P3CT results in Indonesia and Brazil, which were conducted using different study designs, as well as being in accordance with the World Health Organisation’s standards and guidelines.

“In Brazil, the clinical trial was done solely on healthcare professionals. We are satisfied with the outcome, especially when CoronoVac is the only vaccine on the market to have taken such a bold step to conduct the study in a highly infectious environment of that group.

“Therefore, Pharmaniaga is very confident that CoronaVac is safe, efficacious and of high quality to be used on Malaysians,” said Zulkarnain.

Although CoronaVac has been registered and approved for emergency use in China, Chile, Brazil, Indonesia and Turkey, the managing director said Pharmaniaga will adhere to national regulations and await the NPRA’s review of the vaccine’s dossier and relevant documents.

“Subject to its approval, we will have the vaccines available for the rakyat as soon as end of March or early April.

“Once registered with the NPRA, PLS will be CoronaVac’s registration holder and exclusive distributor, authorised by Sinovac for the domestic market of finished products, both locally manufactured or imported from China for the public and private sectors,” he said.

Pharmaniaga, the leading pharmaceutical company of the Boustead Holdings Berhad group of companies, has been identified by the government to possess facilities that are capable and in compliance with the strict manufacturing fill and finish process for CoronaVac, in accordance to requirements and international standards.

CoronaVac is an inactivated virus type of vaccine which consists of virus particles that have been grown in culture and then loses its disease-producing capacity. It is also ready to use without the need for dilution.

The vaccine’s storage and distribution condition is between two and eight degrees Celsius, a common vaccine temperature catered by Pharmaniaga’s existing facilities as well as in storage facilities at government hospitals and clinics.

Both companies have since provided 24.28 million doses and 6.4 million doses, respectively. The procurement of vaccines will be streamlined with the National Covid-19 Immunisation Programme, now in the final stages of approval by the government. 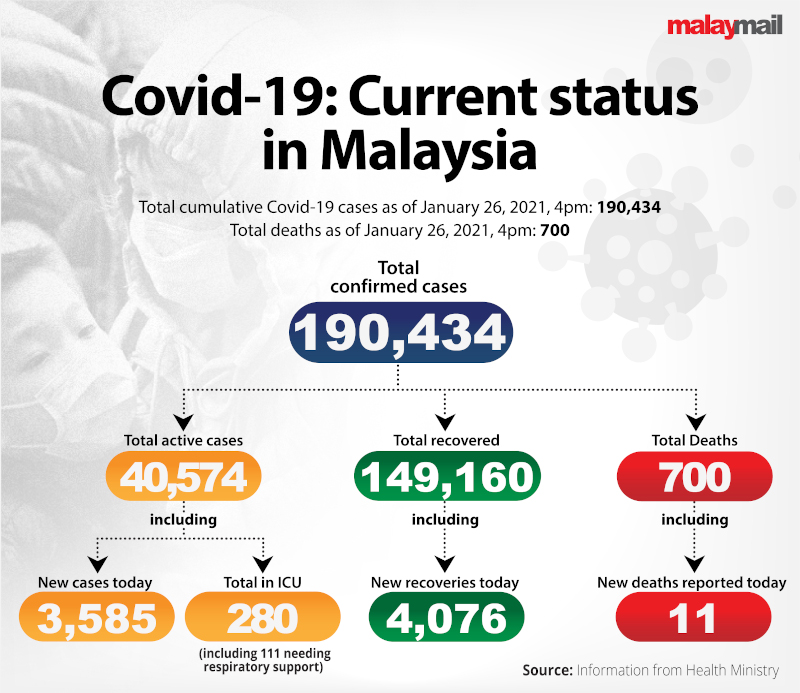