While the Penjana and Prihatin stimulus packages announced by the government last year may have a compounding effect on the economy, Azmin dispelled the notion that the economy could revive instantaneously after the movement control order (MCO) was lifted.

“By the third quarter of 2020, we managed to bring down the decline in growth to -2.7 per cent. While this definitely manifests the effectiveness of the stimulus packages, it should be borne in mind that it would still take at least another quarter, if not more, before the economy could see actual positive growth,” he said in a statement.

“This underscores the fact that despite the best efforts at economic recovery, it would take an extended period of time before the economy can actually pick up to show positive growth after the lifting of the MCO.

“Hence, the notion that the economy can revive instantaneously after a lockdown has been lifted has no real basis. The fact of the matter is that the economy does not run on a ‘switch off-switch on’ mode,” Azmin added.

His response came after several lawmakers such as Datuk Seri Najib Razak as well as opposition leader Datuk Seri Anwar Ibrahim urge for stricter regulations under MCO, including preventing the manufacturing and construction sector operate on the grounds that these workplaces contribute to many Covid-19 clusters.

In recent days, Director-General of Health Tan Sri Dr Noor Hisham Abdullah had even expressed his concern over rising clusters involving the workplace and reiterated the need for all parties to comply with the set SOP.

In his statement, Azmin explained that the government will look into other options on how best to manage the outbreak before it can consider imposing a total lockdown as means to mitigate the economic impact of Covid-19.

“In this regard, recent calls to re-impose total lockdown in order to deal with the massive spikes in the number of infections attendant on this third wave must be viewed along with other suggestions concerning alternative strategies and options.

“For instance, the government could consider tightening the Standard Operating Procedures (SOPs) to prevent outbreaks at ignition sites and introducing clear guidance on geospatial planning such as quantifying indoor settings at any given time.

“Additionally, we could step up targeted testing as well as regulate the costs of RTK-Antigen test kits to make Covid-19 testing more affordable and on a larger scale, particularly for industries.

“It has also been suggested that SOPs for social events can be tightened while a full ban on inter-state travel should be imposed for the interim. In any event, the call is for businesses to open on the condition precedent of full compliance with stricter SOPs,” he said.

Azmin also urged members of the public to do their part to contain the outbreak by complying fully with the set SOPs.

“It cannot be overemphasised that at the end of the day, community engagement and empowerment remain key. This is because the pandemic starts and spreads in communities and the solutions are within the communities themselves through their behaviour, adaptation and compliance,” he said. 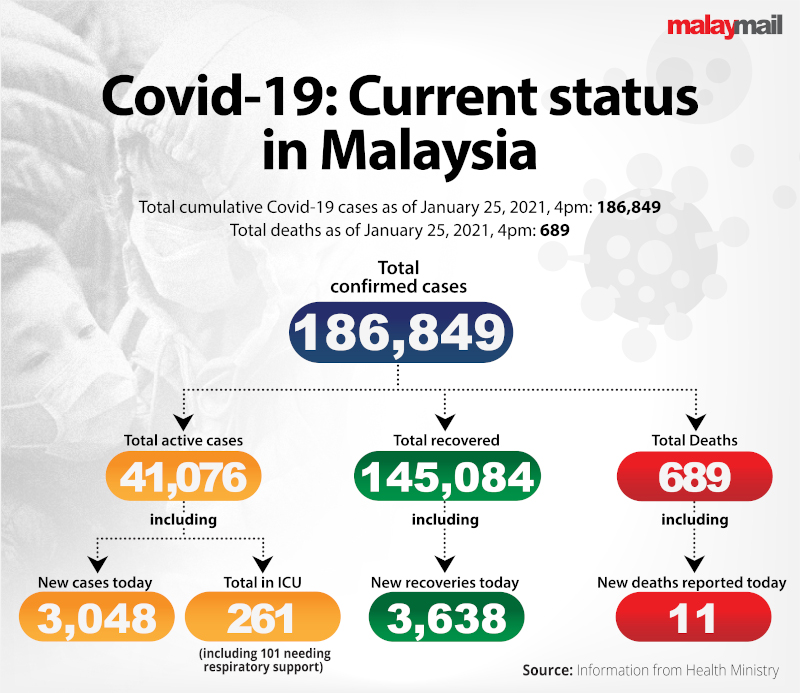