IGP says no more roadblocks under RMCO, but to expect traffic control as Malaysians ‘balik kampung’

Inspector-General of Police Tan Sri Abdul Hamid Bador said PDRM is in the midst of studying the details of the RMCO enforcement measures.

“We reckon the new tasks will be laid out by June 9,” he told Bernama here today.

He said this would include traffic control as people would take the opportunity to return to their hometowns now that the restriction has been lifted, during the RMCO.

When asked whether the roadblocks would continue, he said it was no longer necessary.

“At the moment, it is clear that under the RMCO, there is no need for roadblocks to be mounted except at Ops Benteng locations. I will discuss this with the Armed Forces chief to get details of a mutual understanding and agreement.

“Maybe surveillance duty will be increased to ensure compliance to the social distancing regulations,” he said.

Abdul Hamid said although the Aidilfitri spirit remains high, the public should be mindful that the fight against the Covid-19 pandemic is far from over. — Bernama 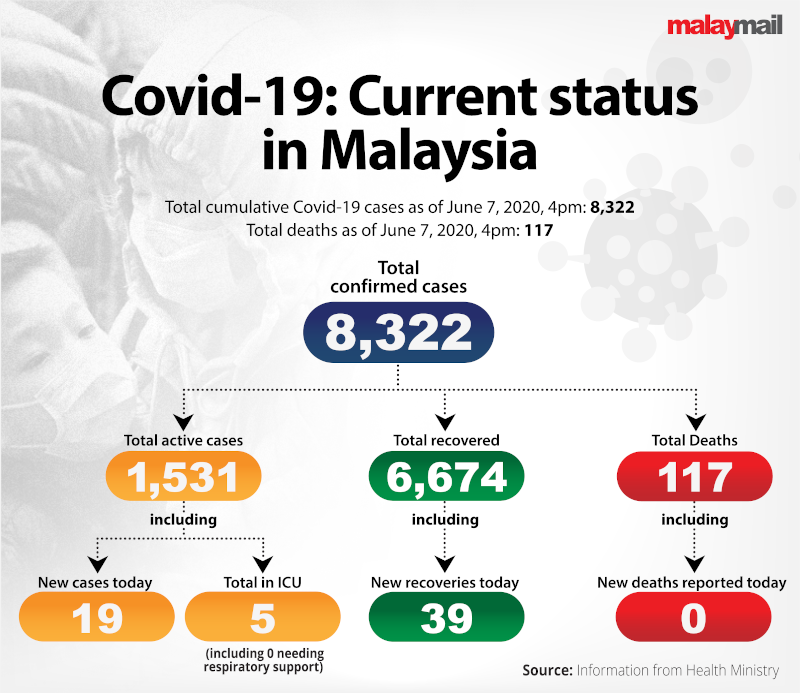