CMCO: 18 nabbed after cops break up private party in Ipoh

District police chief ACP A. Asmadi Abdul Aziz said in the first raid, 18 people, including the organiser and four women, aged between 17 and 26, were arrested at a private party in Ops Covid and Ops Noda conducted by a team from the Anti-Vice, Gambling and Secret Societies Division (D7) of the Ipoh Police headquarters.

During the 2am raid at an apartment in Jalan Meru Impian here, police heard loud music blaring from the premises and forced the door open after the occupants refused to let them in, he said in a statement.

He added that some of them had been arrested previously for violating the movement control order (MCO) including the 24-year-old organiser who also had a previous record under Section 376 of the Penal Code.

A Sonic Gear speaker, two small speakers and an Iphone 7 plus were seized. All 18 suspects are being remanded for three days starting today to facilitate investigations under Section 269 of the Penal Code and also Regulation 7(1) of the Prevention and Control of Infectious Diseases Regulations 2020, he said.

In another raid, 12 men, aged between 22 and 50, were held while drinking at a lounge at Jalan Veerasamy here at 1.30am.

He said all of them were arrested for violating the CMCO directive in the Ops Covid conducted by a police team from the Serious Crimes Investigation Division (D9). — Bernama 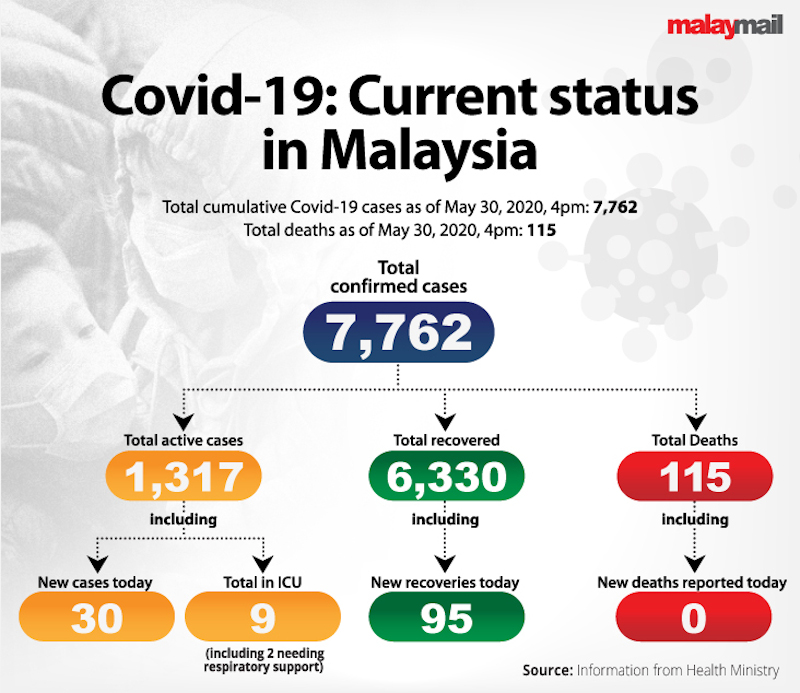