IPOH, April 19 — The Perak government has opened a second transit centre for the homeless in the state in a bid to provide protection to the less fortunate during the movement control order (MCO).

She said 49 homeless people comprising 46 men and three women between the ages of 21 and 78 from around Ipoh had been brought to the centre since yesterday evening.

“There are now two homeless transit centres in Perak, the first one is in Kamunting, Taiping, which has placed about 15 people since last week,” she said when met by reporters after visiting the centre here today.

According to Wan Norashikin, those placed at the centre received daily meals prepared by non-governmental organisations from around Ipoh, while they were also provided with clothes and access to clean bathrooms. 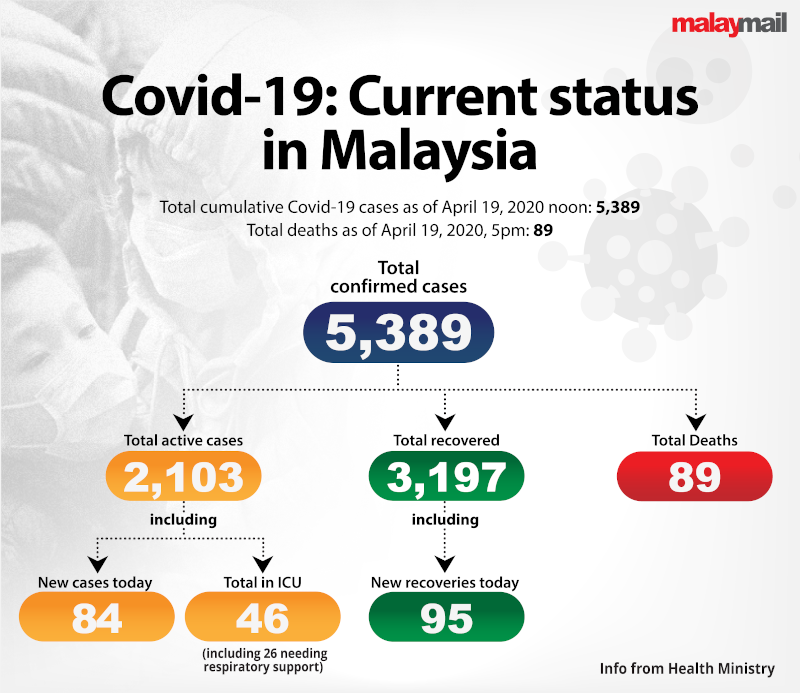